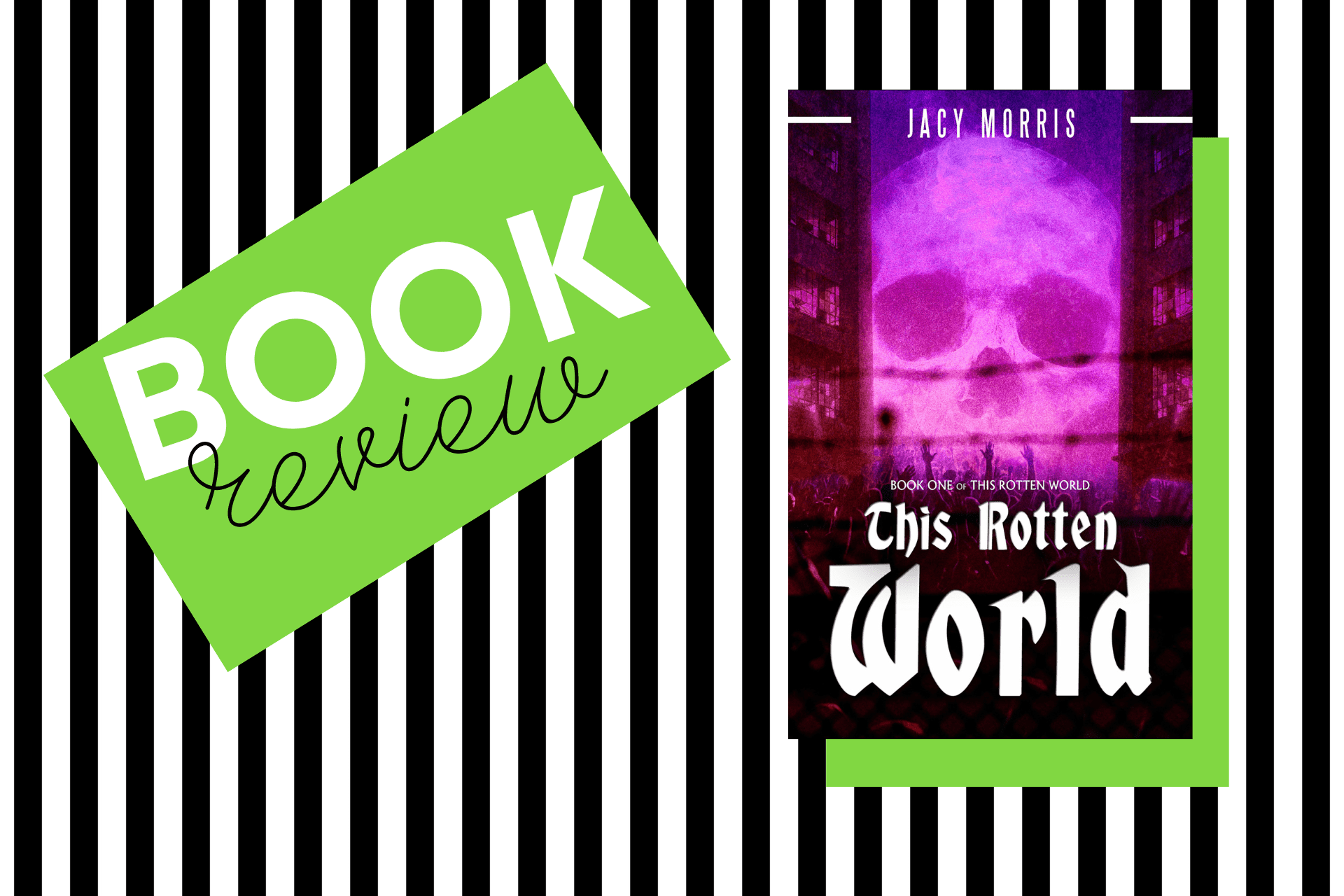 In This Rotten World by Jacy Morris, the zombie apocalypse has come — who will survive?

Thank you so much to Jacy Morris, who sent me a free copy of This Rotten World in audiobook in return for an honest review. I have previously read his retelling of The Pied Piper of Hamelin which I really enjoyed.

This Rotten World is set in Portland, Oregan, when a zombie apocalypse breaks out. It switches between multiple characters points of view, showing how their adventure starts and how they eventually team up. Some will survive, and sadly some won’t. It’s the first in a five book series.

Add This Rotten World to your TBR on Goodreads, and buy on Amazon for Kindle, paperback and audiobook. You can also read through your Kindle Unlimited subscription.

This Rotten World is an exciting, and at times gory, zombie apocalypse book. I’ve been playing Project Zomboid lately, so was excited to start this! I listened to the audiobook of This Rotten World, which is narrated by T.L. Howell. He does a fantastic job and made the book even more absorbing and engaging.

As it’s the first in the series, there is no explanation of how the zombie outbreak begins or where they have come from — but I hope that will be detailed in later books. Instead, it focuses on ordinary people and their stories of survival. There are a lot of different character point of views throughout This Rotten World. (Most of which really are rotten!) It starts with mostly male characters and feels very male-dominated, but later on this balances out, which I appreciated.

I had a few favourite characters that I rooted for, such as Joan, a doctor, and Clara, one of her patients. Both are really strong female characters, and I liked their unlikely friendship, too. There’s also some very memorable characters, who I hated but were well-written, such as Ace Fever, who enjoys the chaos of the apocalypse, and Han, an angry bar owner.

It jumps straight into the action, showing us the zombie outbreak right at the beginning. It’s full of tense moments from the very start, and I spent a lot of time shouting ‘no no no! What are you doing!’ as characters make unwise decisions and succumb to their deaths. No one is safe, with a few characters I liked and thought would survive ending up dead.

If you are looking for a great zombie read, then give this a try! It’s very gory in places, with vivid and detailed descriptions of injuries and deaths. There’s such a big cast of characters that you are sure to find some to root for, too. It ends on a very dramatic (and sombre) note, with a bit of a cliffhanger, and I am looking forward to reading book 2.

The blurb for This Rotten World

A sickness runs rampant through the world. In Portland, Oregon it is no different. As the night takes hold, eight men and women bear witness to the horror of a zombie outbreak. This Rotten World is the zombie novel that horror fans have been waiting for. Where other zombie works skip over the best part of a zombie outbreak, This Rotten World revels in it the downfall of humanity, dragging you through the beginnings of society’s death, kicking and screaming.

About the author, Jacy Morris

Jacy Morris is a Native American author born in 1979 in Virginia. He is a registered member of the Confederated Tribes of Siletz. At the age of ten he was transplanted to Portland, Oregon, where he developed a love for punk rock and horror movies, both of which tend to find their way into his writing.

He has written several books, including the This Rotten World series, The Pied Piper of Hamelin, The Drop, and The Enemies of Our Ancestors series. He is currently working on the next installment of This Rotten World, to be followed by the final chapter.

You can keep up to date about Jacy and his work on Goodreads, Twitter and on his website.

Add This Rotten World to your TBR on Goodreads, and buy on Amazon for Kindle, paperback and audiobook. You can also read through your Kindle Unlimited subscription. 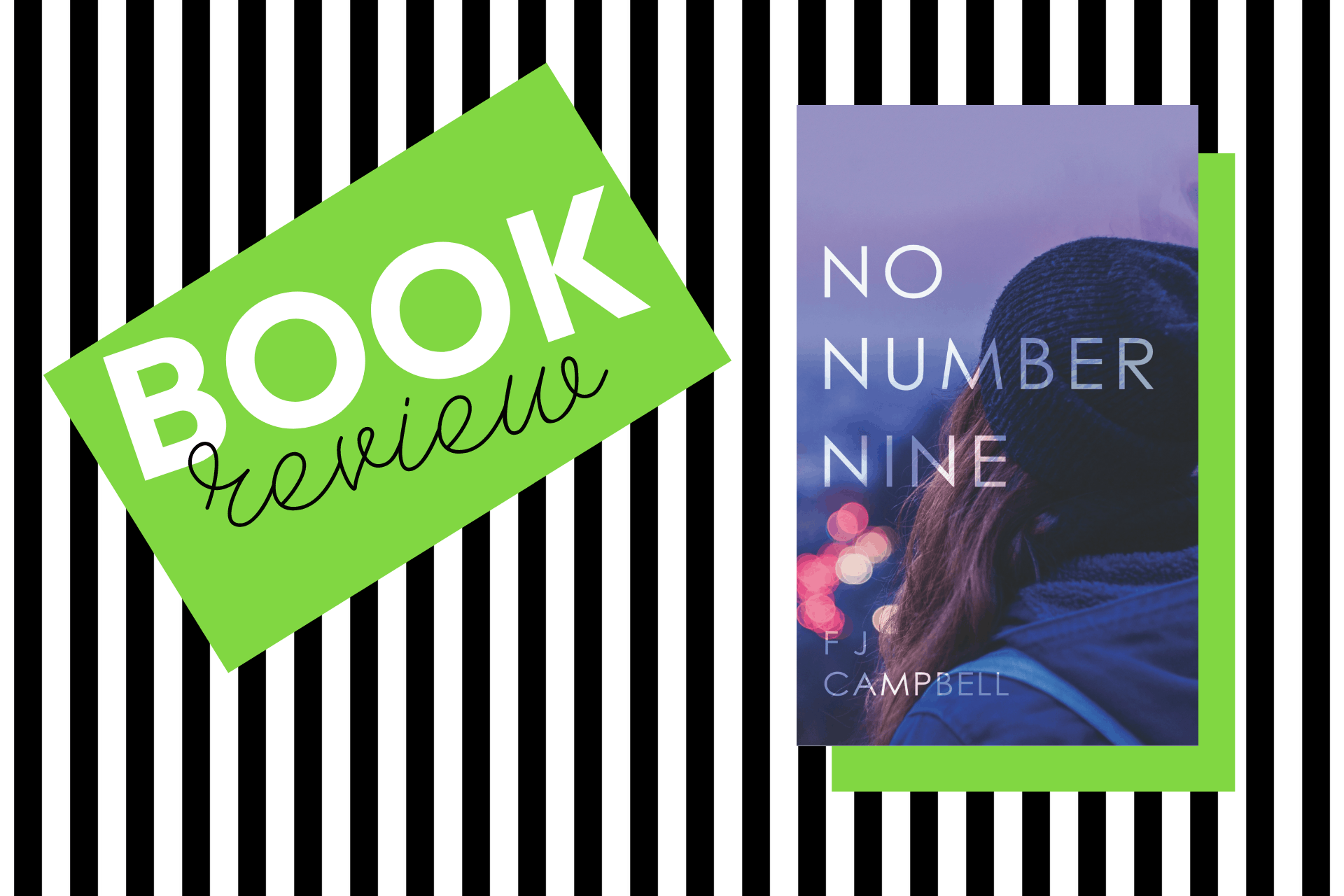