I have read friend’s copies of Pinball Adventures Volumes 1 and Volume 2, and so when I saw that there was a Volume 3 available, I thought I’d give this one a try on Kindle. Unfortunately, the quality of the series has definitely gone downhill from the first volume.

There are sections on Baseball, Basketball, Bowling, Boxing, Car Racing, Football, Golf, Hockey, High Rollers (which seems to be poker and card games), Billiards, Soccer, Wrestling and ‘Other Sports’. There is also a few other sections scattered throughout the book:

So, onto the book itself. As an example, here is the first paragraph intro to the section on Soccer (or football!):

This is a sport I have not watched as a pastime or followed in the local newspaper. I have heard of the betting that goes on and the following is incredibly overseas that lead to riots and stands collapsing due to the fans piling in. The pinball machines are great too with unique shots and fun themes. I own several of the soccer themed pinball machines and love them all. I am partial to Flipper Football, that did not do too well in sales, with its unique timer and overall theme. I am sure this game was great in the pool halls for betting and racking in the money with its tournament function.

We are then treated to a whopping 7 PAGES about the history of football (yes, 7!), which I only skim-read as I’m buying a pinball book, and not a ‘history of sport’ book. There are then 16 pages of images of football-themed pinball machines — pictures of the playfields or the marketing flyers. And that’s it, repeated for each chapter.

Is my Kindle edition of the book perhaps missing some pages, or has this been published half-finished? I’m not sure, but there is no explanation or information on any of the pinball machines shown — which, surely, is the point of the book?

Each chapter has the same format — approximately 10 pages of the history of the sport, followed by another 10+ pages of photos. I only read the first paragraph or so of each chapter (as this is the section that actually talked about pinball) and then skimmed through the rest. The only chapter that discusses a pinball machine in any detail is the chapter on golf, which starts out well by talking about Gottlieb’s Teed Off for a page or so, before then explaining in detail the history of golf. There’s also a nice long paragraph talking about a ‘Gottliebi’ barn find in the Boxing section — followed by 17 pages of Boxing history!

The few sections I read had a few typos, and it seems the author (and editor) doesn’t know how to use your/you’re or their/there/they’re. I also spotted some editing inconsistencies. For example, sometimes the names of pinball machines are in capitals and other times they aren’t. The final section (Other Sports) also refers to ‘No Good golfers’ – a bit embarrassing! (And yes, the capital G is missing on ‘Golfers’.)

Pinball Adventures Volume 2 wasn’t great — it was filled with typos and each machine had approximately a page of ‘filler’ talking about the theme of the machine, but at least the author actually talked about the pinball machines. In Volume 3, it feels like no effort has been made at all. The only section that actually talks about machines is the Collector Corner (which I assume was not written by Andrew MacBain). Where’s the pinball?

TL;DR? Save your money, this isn’t worth it!

The blurb for Pinball Adventures Volume 3

Sport themed pinball machines from 1975 to present. Pinball Adventures has done it again! Meet Former Heavyweight boxing champ Ernie Shavers known as the greatest one punch knockout artist in boxing history. You’ll learn his take on pinball and how it helped him before a fight. The sport themed Pinball Machines have a common goal but when playing, however it seems like getting to the goal is different every time with each machine.

About the author, Andrew MacBain

Andrew is an independent start-up pinball designer, manufacturer and author dedicated to bringing pinball to the next level. Andrew has had a storied life so far; designing nearly 90 innovative products most being sold on the open market today. The longtime Vancouver resident’s was featured twice on the “Dragons’ Den” (Canadian equivalent to Shark Tank, and yes, he scored the deal). He is also a TV and Radio personality that has narrated over hundreds of PlayStation games, voiced commercials for Toyota and Toshiba, and has authored ten books. All the while being a loving husband and father to six kids.

Pinball Adventures has a unique team of twenty specialists in their field including a lead designer, mechanical engineer, software engineer, graphic artist, and an animator (just to name a few) who work closely together for 6-12 months to bring each book and game together.

Pinball Adventures Volume 3 is available to buy on Amazon in paperback and for Kindle. 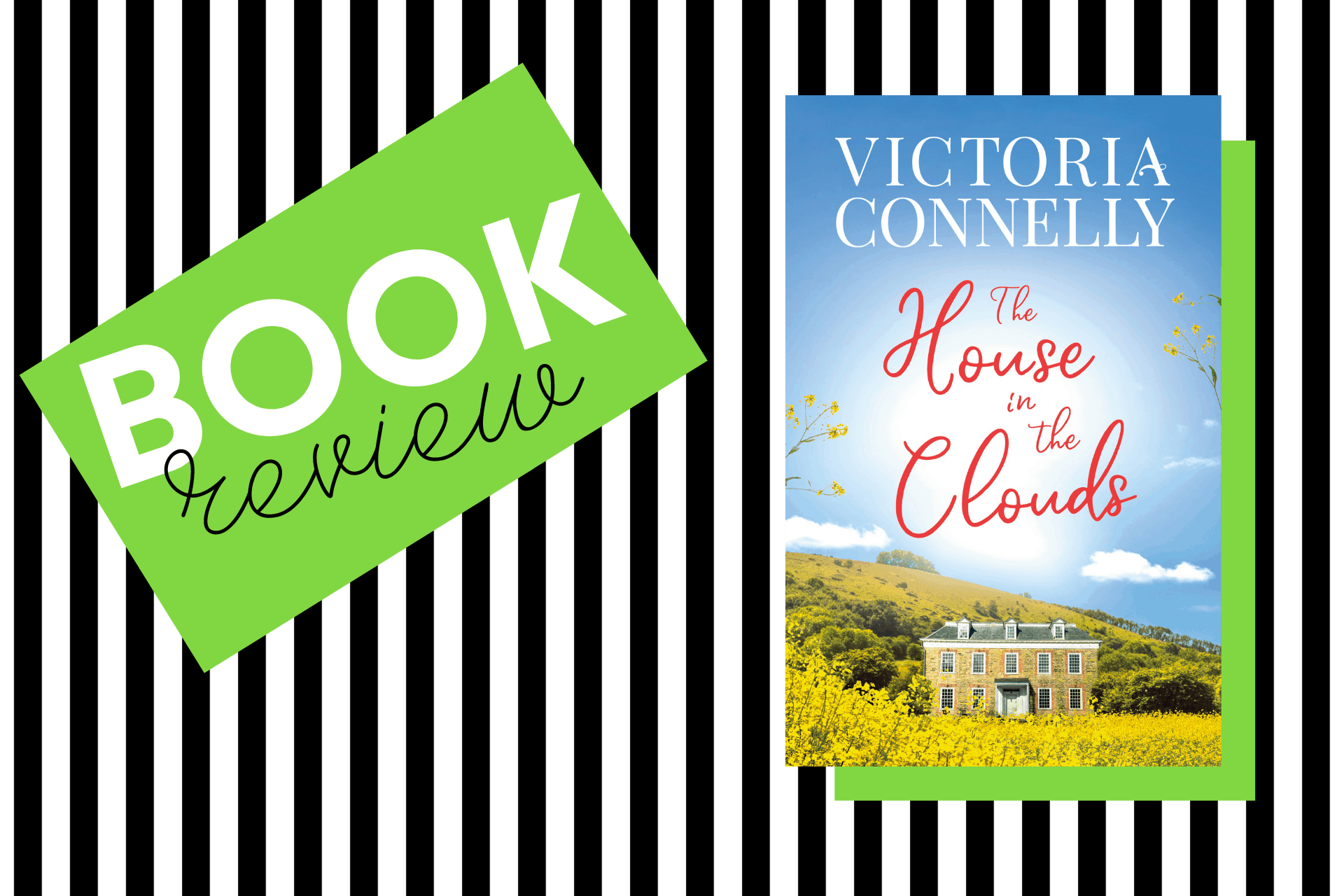