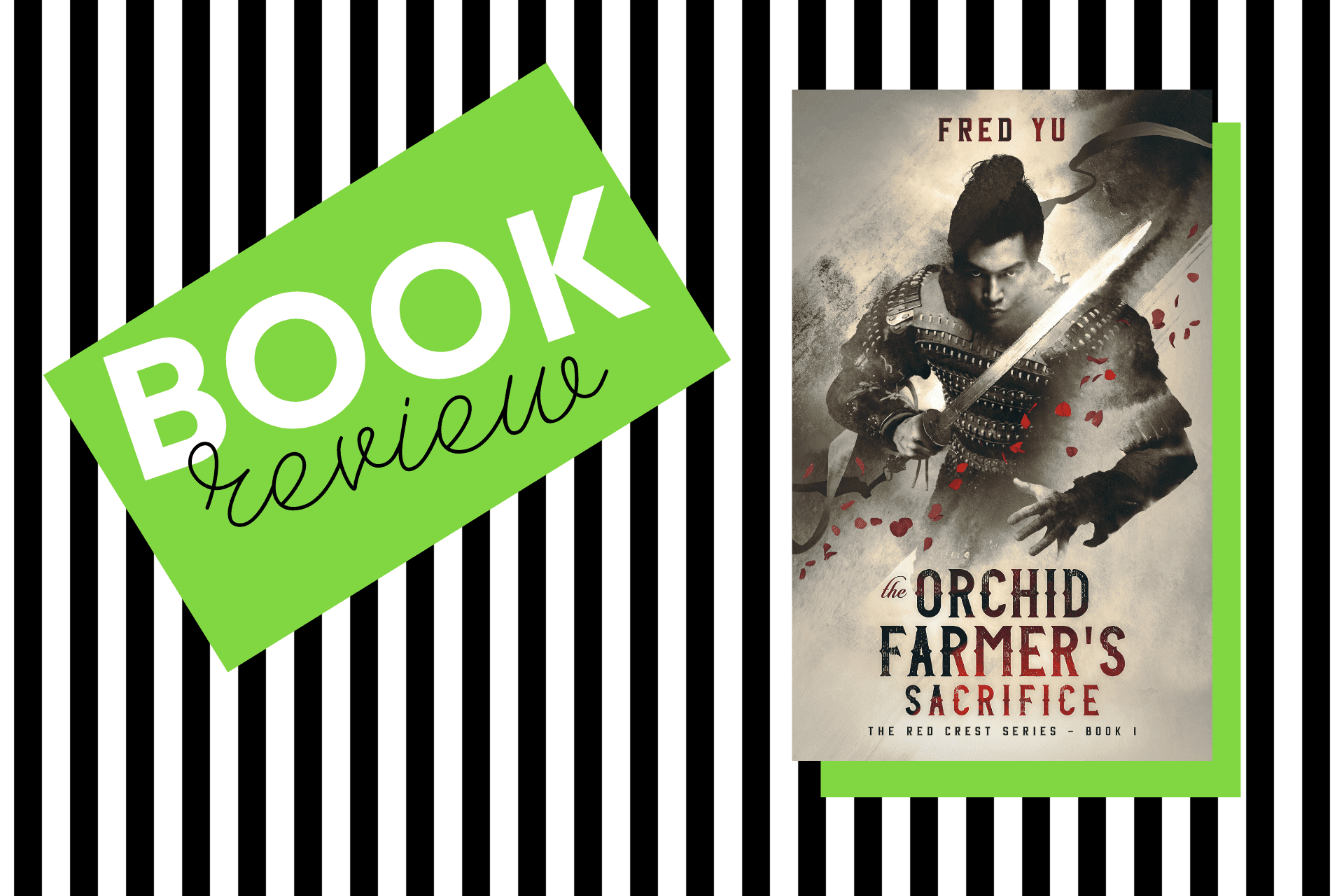 The Orchid Farmer’s Sacrifice by Fred Yu is the first in his new Red Crest fantasy series.

Thank you to Shannon of R&R Book Tours for sending me a free copy of The Orchid Farmer’s Sacrifice in return for an honest review. The Amazon links used here are affiliate links — I will receive a small commission from Amazon for any purchases you make.

The Orchid Farmer’s Sacrifice follows Feng, an 18-year-old who is son of the Tiger General Mu. He and his friends are ambushed by bandits after a heavy night of drinking, and while Feng manages to get away, his friends are murdered. Feng realises that this isn’t just a random attack — there is a huge conspiracy plot to try and capture him. Can he stop the enemy and defend his country?

The Orchid Farmer’s Sacrifice really hooked me from the very first chapter (which you can read in my recent spotlight post!). It’s possibly the first fantasy I’ve read that’s set in Ancient China and I really enjoyed it!

While Feng was described as spoiled and overconfident in the blurb, I didn’t think that he came across that way — he is a great main character. He is 18 and I thought he certainly acted a little immature at times, but this made him much more relatable. He has a lot to learn, and I felt he was humble — willing to accept that he didn’t know everything. I also liked that he expresses his emotions and is not mocked for that. It’s not often you see men expressing feelings openly like this in any forms of media but I think it’s really important to normalise this!

There were a few aspects that I thought were a little cliché: the ‘Chosen One’ trope and how quickly Feng picks up new skills, and the two warriors appearing later in the story felt a bit too convenient. But this wasn’t enough to ruin my enjoyment of the book.

The whole story moves along at a fast pace, with lots happening and weaving plots that kept me guessing. The fight scenes were great too, and I could visualise them really clearly. I really enjoyed reading a story set in a totally different setting to my usual fantasy series, too. I will be hunting out more Chinese-inspired fantasy books while eagerly awaiting the next book!

The blurb for The Orchid Farmer’s Sacrifice

He was born of prophecy. If he can’t embrace his destiny in time, his country is doomed.

Ancient China. Spoiled and overconfident, eighteen-year-old Mu Feng relishes life as the son of an honored general. But when his sister is abducted and his friends slaughtered, he flees home. He soon discovers the mystical birthmark on his body has attracted an enormous price on his head.

Pursued across the Middle Kingdom, Feng finds allies in two fierce warriors and a beautiful assassin. When he learns his ultimate enemy plans an incursion with advanced weaponry, he must call on his friends and his own budding military genius to defend his country. His plan is desperate, and the enemy outnumbers him twenty-five to one…

Can Feng fulfill a duty he didn’t know he had and unite the empire against a terrifying force? 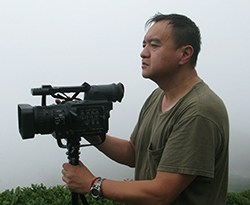 About the author, Fred Yu

As a lifelong student of martial arts, and growing up watching martial arts flicks in the 80s and 90s, Yu decided early on that he would write in this genre. Inspired by George RR Martin’s work, he decided he would write a series in English in this centuries-old Asian genre. Yu has written three previous novels, The Legend of Snow Wolf, Haute Tea Cuisine and Yin Yang Blades. Yu has a BFA Film and Television from NYU Tisch School of Arts. He was born in Guangzhou, China, but presently lives in New York City.

Visit Fred’s website to find out more about his work and The Orchid Farmer’s Sacrifice.

You can pre-order The Orchid Farmer’s Sacrifice on Amazon (this is an affiliate link).

I reviewed The Orchid Farmer’s Sacrifice as part of a book tour organised by Shannon of R&R Book Tours. Check out the other bloggers taking part in this book tour for more reviews and extracts: 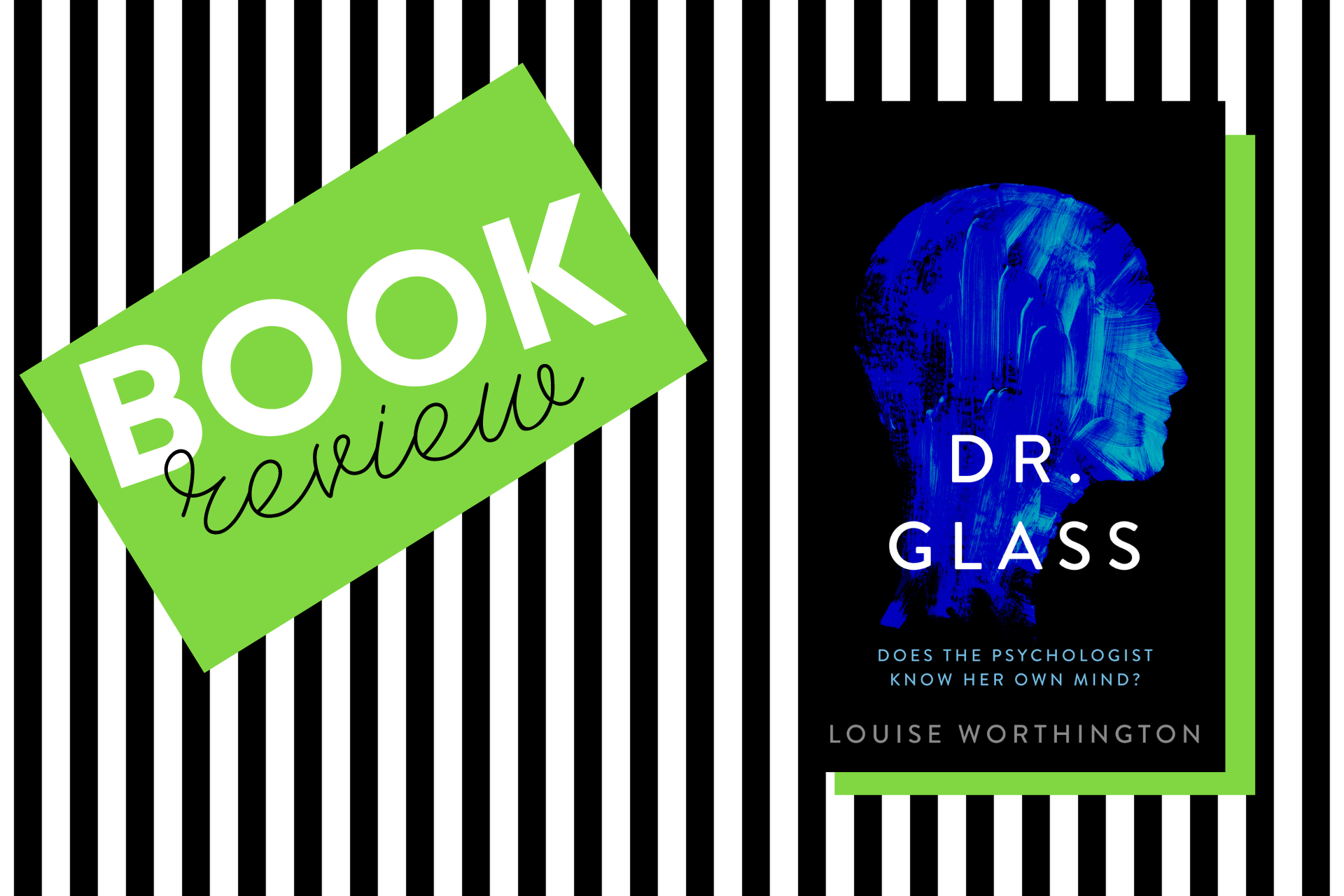 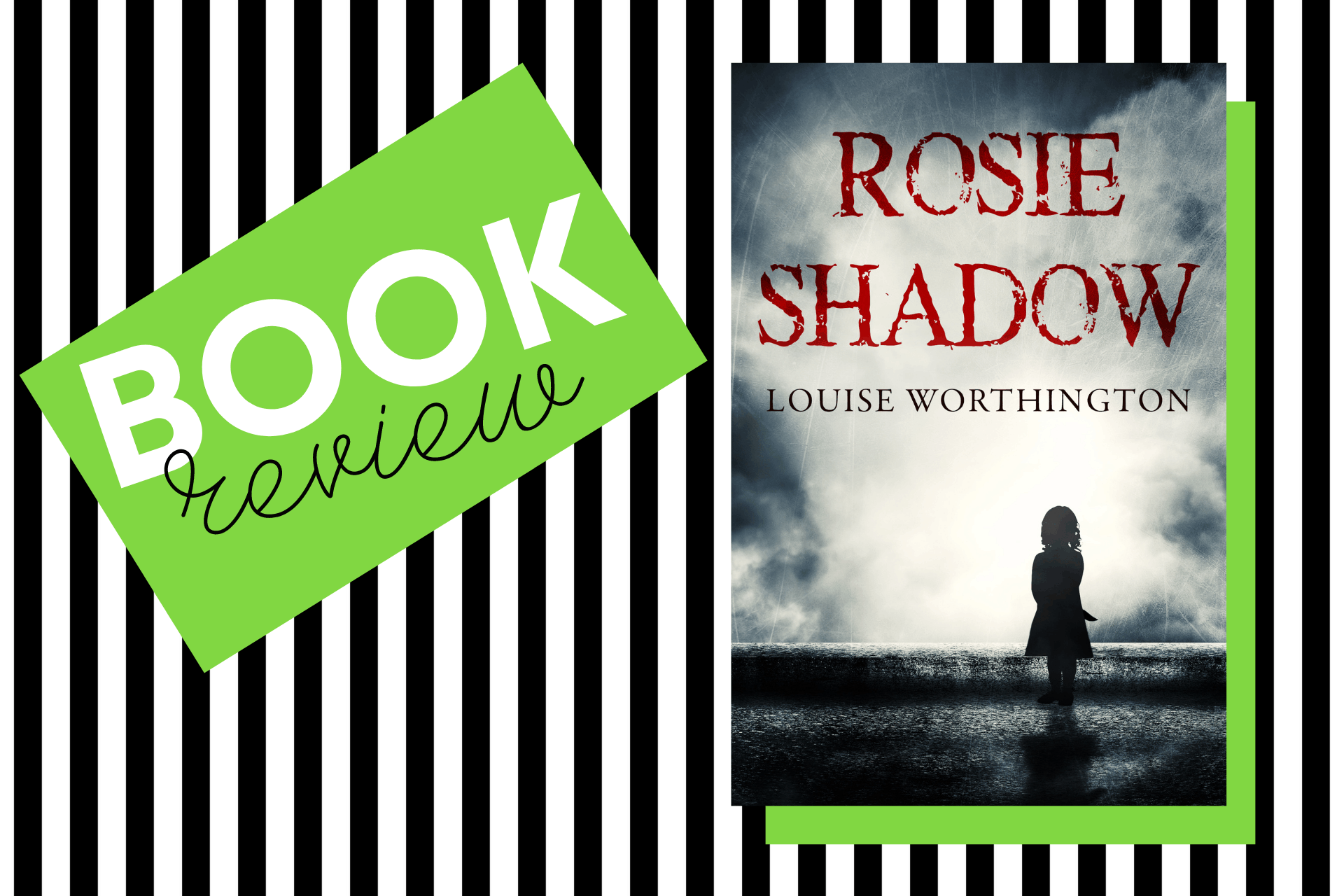 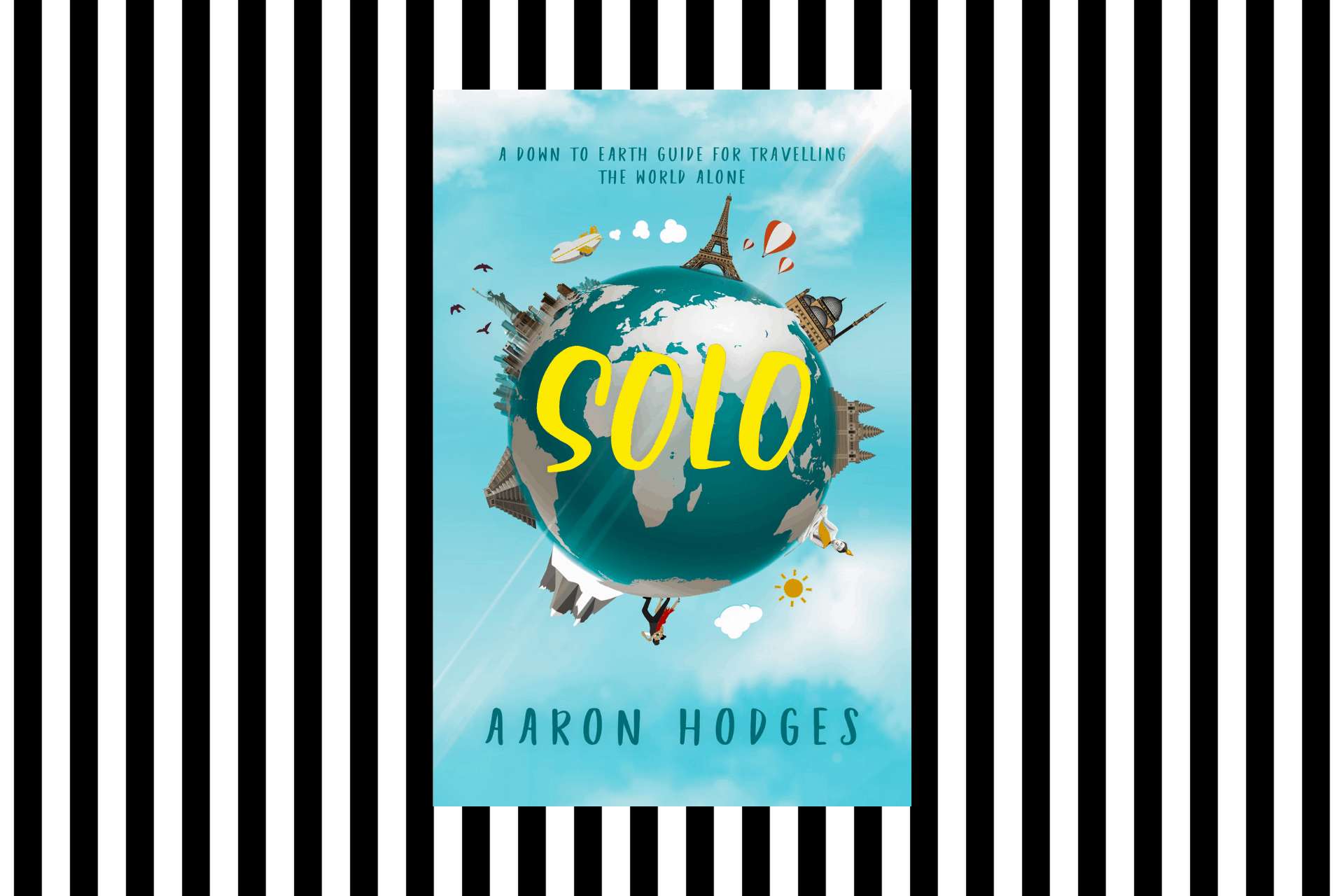