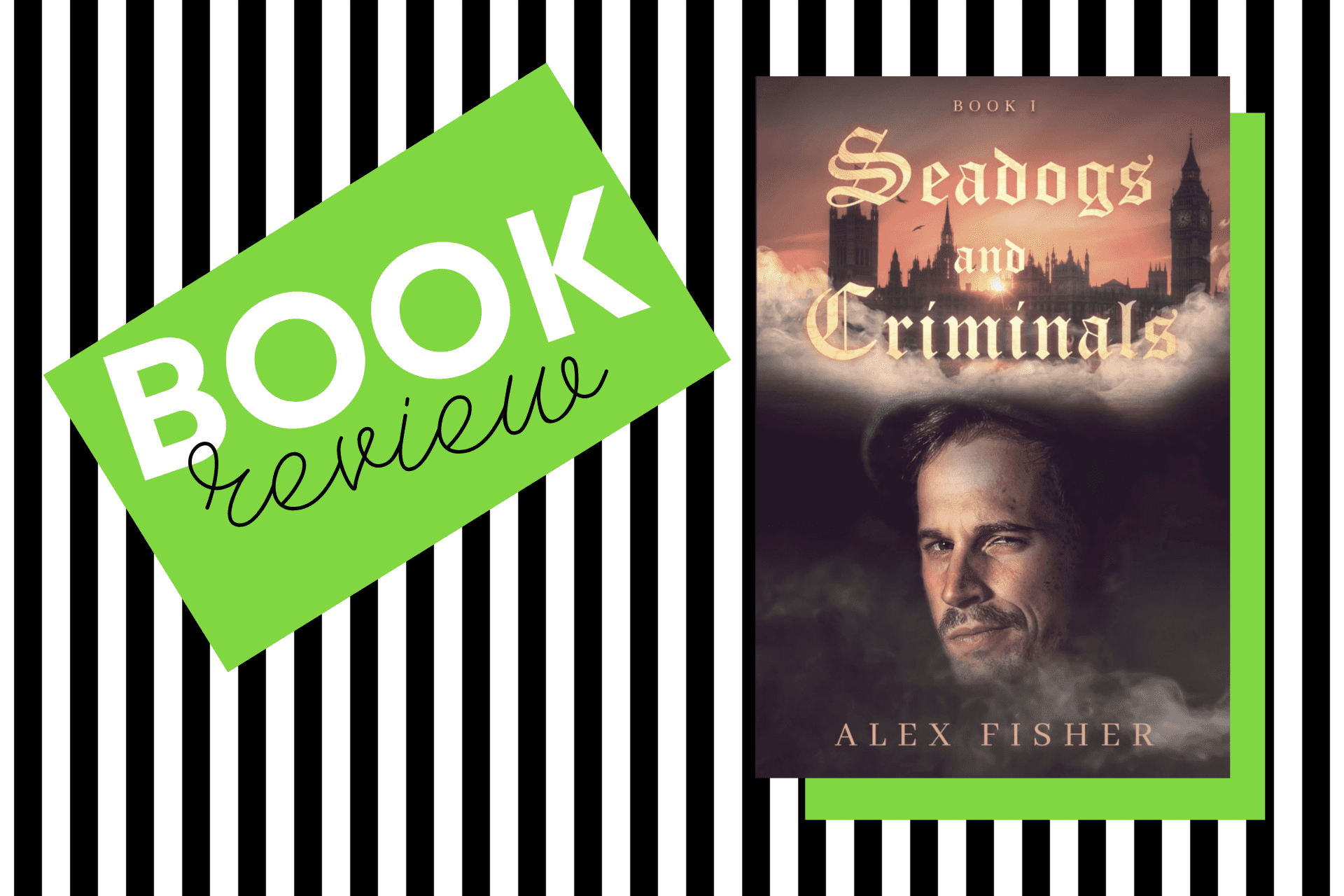 Thank you to the team at Literally PR for sending me a free copy of Seadogs and Criminals: Book 1 in return for an honest review. The Amazon links used here are affiliate links — I will receive a small commission from Amazon for any purchases you make.

Charlie Munson and Alex Dreyson are writers struggling for inspiration. They go to a bar to drown their sorrows and overhear a tale that grabs their attention. The next day, they meet Joseph Winter and ask him to tell them his tale. This is where the novel takes off, as we learn about Joseph and his search for the legendary Lost Loot. Joseph is known as Trace, as he is an infamous thief known for leaving without one. Unfortunately, his life of crime is cut short when he’s finally captured by the police and sent to prison. He makes some new friends, and together they escape and head for a ship to find the Lost Loot.

Seadogs and Criminals: Book 1 is available on Amazon in paperback and on Kindle (this is an affiliate link), and you can read more reviews on Goodreads.

I was hooked once Joseph starts telling us his story of the Lost Loot. I love stories that centre around a crew of professional criminals for a con or a heist, and this was no exception. The story moves along at a fast pace, and despite his morals, Joseph is really likeable and charismatic.

The rest of his band are just as memorable. I would have loved to know more about each member of the group but I’m sure this will follow in Book 2. I enjoyed reading their banter and about the group as they get to know each other better, and adjust to a life at sea. Billy in particular is a lot of fun and was probably my favourite.

The story itself is really well-written. Joseph’s burglary at the very start had me on edge — I was so tense and anxious, and it got my own adrenaline pumping! The whole book is fast-paced, and I enjoyed the mystery of solving the various clues to find the Lost Loot. They were difficult but not too tricky to solve, and were a fun extra element to the book.

The only exception to the pacing of the novel is when the crew first set sail on the Victoria. There was quite a lot of lingo and explanation of shipping terms, which I’m not sure was really needed — this slowed down the story in the middle. I have to admit, I skim read these sections, as I just didn’t have much interest!

The ending is quite abrupt as it is leading up to the second book, Seadogs and Criminals: Book 2. I think I would have preferred these to be merged into one book rather than two, with some of the more technical areas cut out. But I will certainly be reading the second book to find out what happens to Joseph, Billy and the rest of the crew!

Overall this is a great debut novel, filled with all the elements for a great heist story. I really enjoyed the fast-paced plot and the mystery, as well as the main cast of characters. Each one felt well-written and memorable, and I am really looking forward to reading part two to find out what happens!

The blurb for Seadogs and Criminals: Book 1

Joseph Winter is a master criminal, known around the backstreets as Trace – because he never leaves one. That is, until a tip-off about a fabled treasure map turns sour, shattering his reputation and turning his dreams to dust.

With nothing left to lose, Joseph decides to take the leap and persuades a group of interesting strangers to join him on the hunt. After taking to the waves, they are catapulted into a wonderous odyssey stretching across the globe, unearthing not only missing clues, but their own hidden depths when pushed to extremes demanded by the sea.

The treasure hunt leaves questions. Yet soon Joseph begins to ask his own…

Why are they doing this? Who can I trust? Who am I now?

About the author, Alex Fisher

Alex Fisher grew up in Cambridgeshire with his parents and two sisters, and still lives there today. Alex says, “Despite the obvious beauty of the flat fields and ongoing horizon there is not much to do, and you need to be able to drive to get anywhere. My active imagination extended beyond childhood, although now I exchange action figures for blank sheets of paper and a keyboard.”

Alex has learned many things whilst on the trowel and honed his skills these past few years so that he can build houses of a quality standard. He also has some experience in other trades too such as plastering, tiling, groundworks and drainage, but bricklaying is his main area of expertise. This, as well as creative writing. After an idea had been planted, he began writing Seadogs and Criminals when he was 18, making sure to at least write for an hour a night after work. Toward the end of the book though, this turned into three and a half hours a night and became an obsession. It was a thrill to write, absorbing him into the story so much so that he became lost in the pages with the characters. It was a mixture of sadness and exaltation to finish the book and now, after years of proof-reading and editing, he managed to self-publish Seadogs and Criminals into a series of two books, the second of which was published in August. Even though this is the end of a chapter, he somehow feels that this is not the end of the book. There is more to come, and he is excited to discover where his journey leads next.

I reviewed Seadogs and Criminals: Book 1 as part of a book tour organised by Literally PR. Check out the other bloggers taking part in this book tour for more reviews, extracts and guest posts! 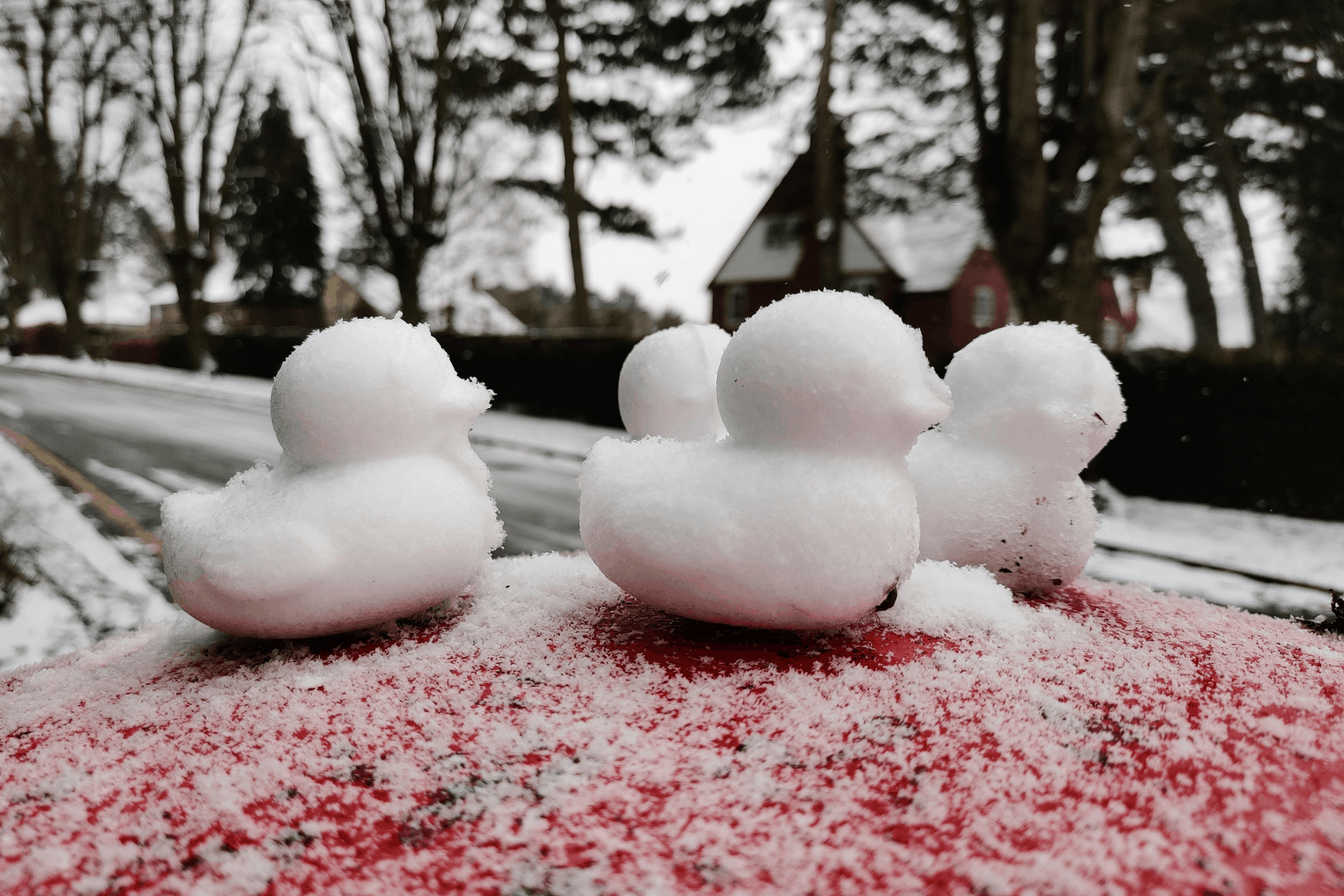 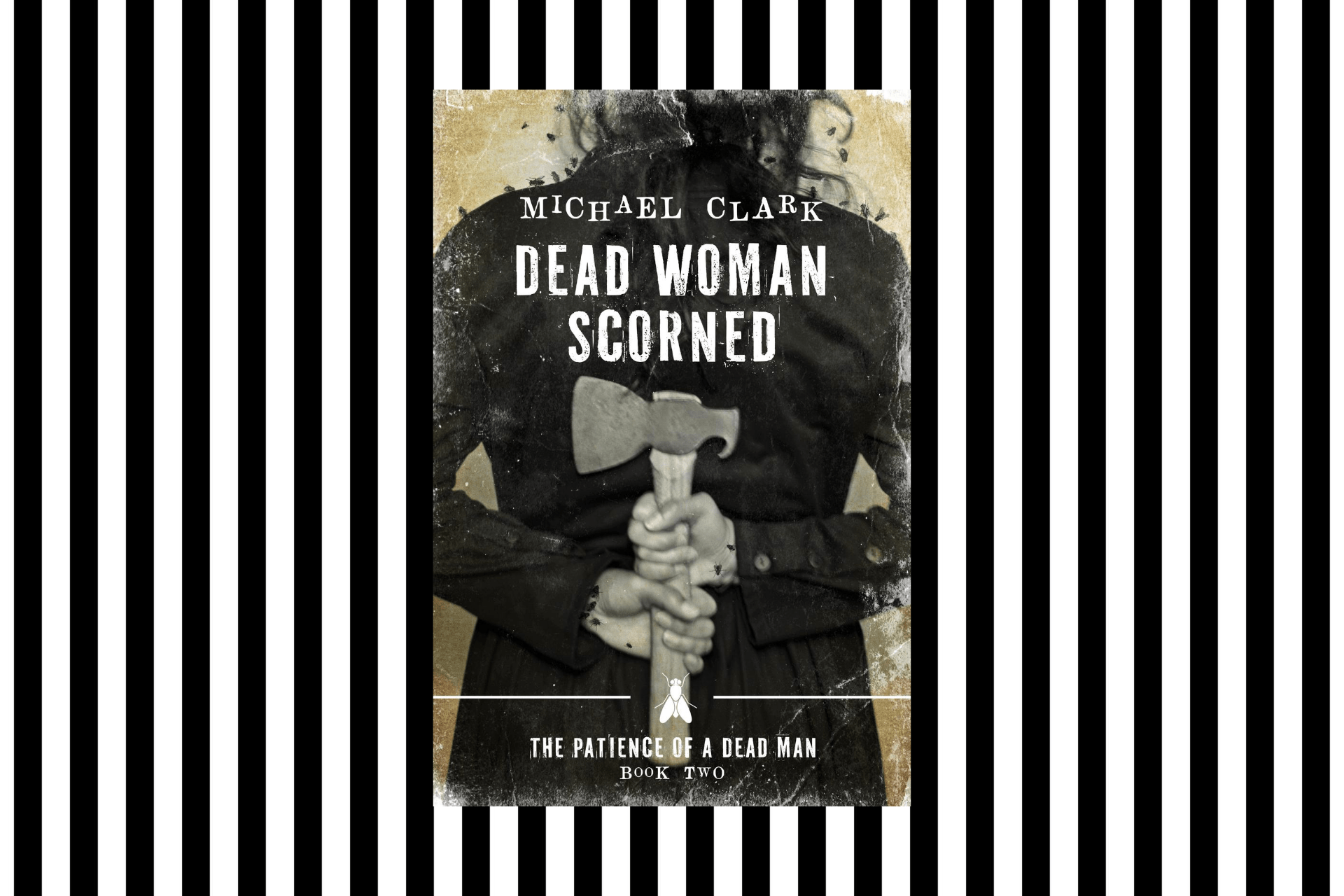 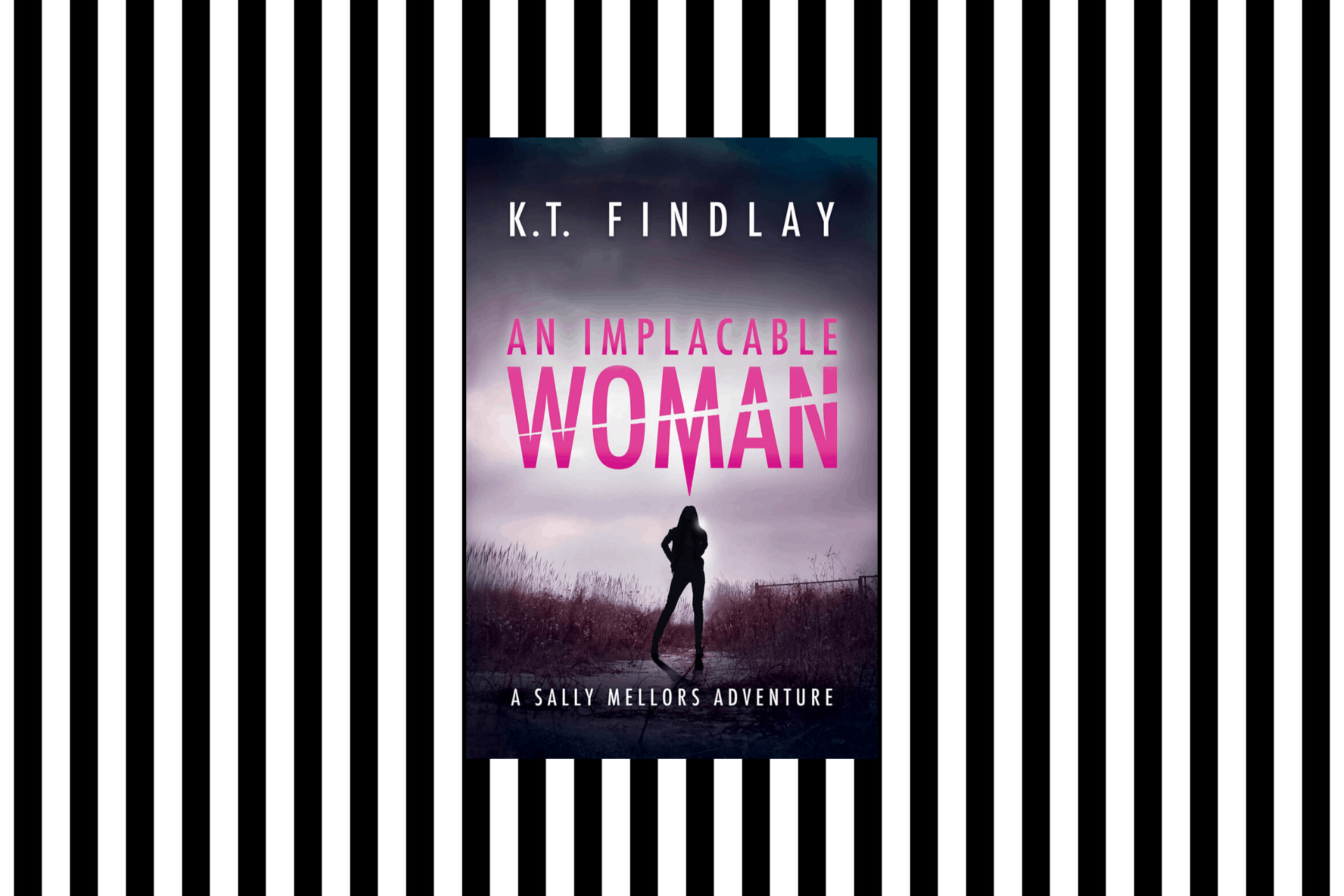