Independent publishers Artemisia’s Axe has raised over £2,000 for their LGBT+ horror anthology, Skulls and Spells.

Skulls and Spells is a horror collection of short horror stories, art, comics and poems from the LGBTQI2SA+ community, and is now available to back on Kickstarter.

Artemisia’s Axe has brought together 21 creators from the queer community, including Lidia Molina Whyte, Minerva Cerridwen, Sofia Ezdina and many more. Each piece is centered around the theme of queer magic, with chilling tales of horror, darkness and the supernatural.

The publishers, Artemisia’s Axe, is an independent micro press based in Glasgow, who aim to promote marginalised voices:

“As a queer-run small press, it is our mission to raise up the voices of marginalised creatives, like ourselves, who have so often found themselves on the outskirts of the literary and arts communities. We want to create a space for folks like us to feel seen, supported and uplifted, and we feel that the folks of Kickstarter have that same desire.”

You can listen to an extract of Darned by Sonni de Soto, one of the amazing stories featured in Skulls and Spells, in the video below:

Skulls and Spells has currently raised over £2,000 in crowd funding from the community, and has been marked as one of Kickstarter’s ‘Projects we love’ too!

I am really excited about this project and hope that you will consider backing it. You can find the Kickstarter project, including samples of the art, writing and comics included, on the Kickstarter website. The campaign ends on 22nd July at 9am BST. 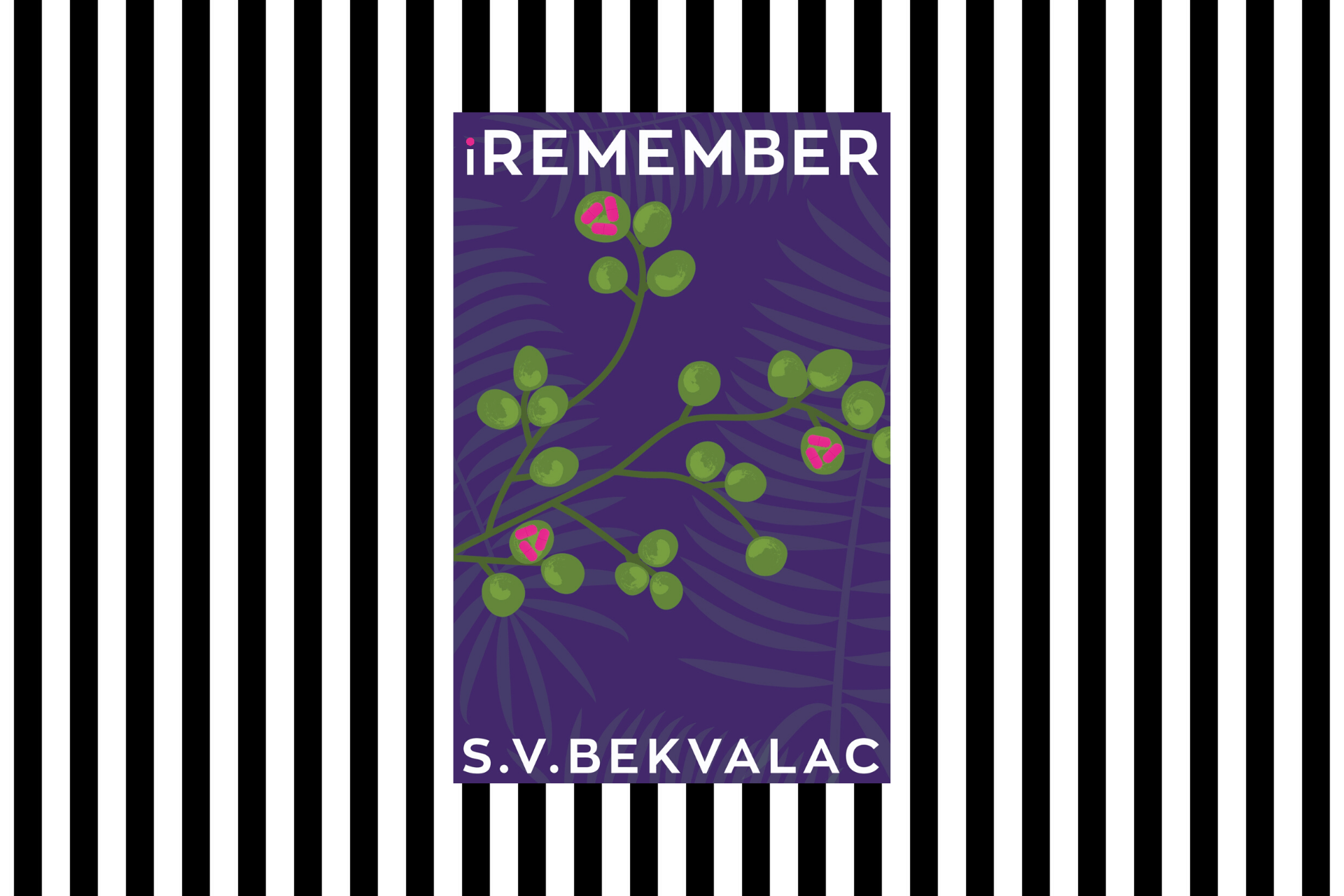