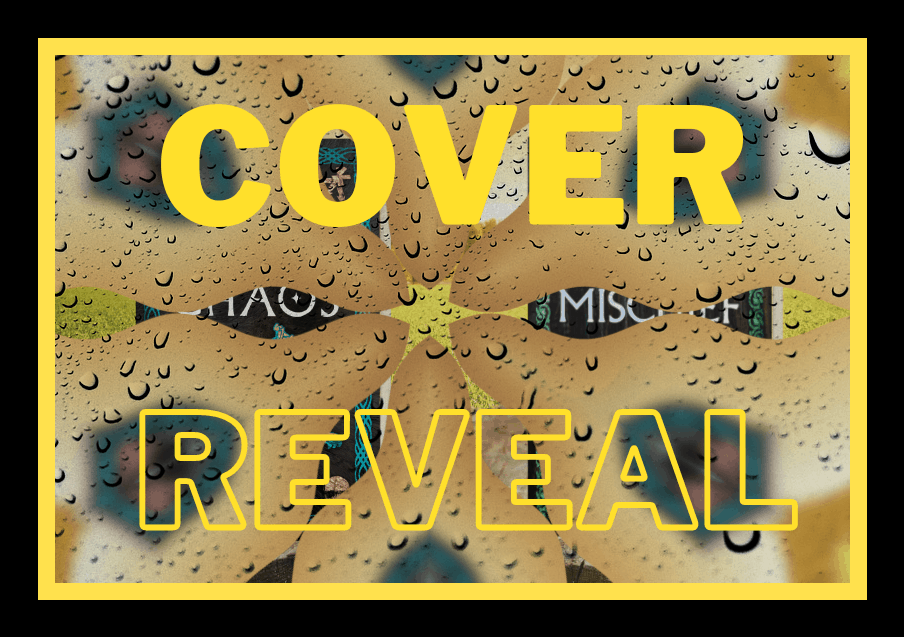 I am very excited to be involved in a cover reveal for the next two books in Lyra Wolf’s series, The Nine Worlds Rising!

This series is based around Loki, the trickster god of Asgard. While this series is aimed at adults, it has a lot of humour. I have yet to read this series but it’s now on my TBR — they sound like a lot of fun! Lyra plans to write lots of books in this series, so there are more on the way if you have enjoyed the first few books.

The first book in the series, Truth and Other Lies, is available on Amazon, or add to your TBR on Goodreads.

So, onto the cover reveal!

Book 2: The Order of Chaos

Nothing pisses off a trickster god more than being imprisoned for five hundred years and not being able to annoy Thor. There are other reasons, secrets, and promises behind Loki’s rage, but that’s for Loki to know and the gods to find out—preferably painfully.

When the chance to start Ragnarok presents itself, Loki feels the apocalypse is as good a way as any to burn Asgard to the ground. And, it is, until the gods reveal their own teensy, tiny little surprise for Loki.

Suddenly, Loki has every reason in the worlds to stop them from ending. But this is Ragnarok, and one does not simply stop the apocalypse.

Chaos is all well and good, so long as Loki is in charge of it. Except chaos isn’t about to start taking orders from anyone, not even the god of pot-stirring himself, and it has a universe to destroy.

Buy on Amazon or check it out on Goodreads.

Loki and Sigyn had gone full Midgardian, settling down in California, with Loki going off to toil for their daily bread. So what if his nine-to-five is actually working as a knife-for-hire? Ocean views aren’t cheap, and neither are engagement rings.

When Sigyn collapses, Loki senses a darkness growing within her, and he knows only one god who may be able to stop it before it possesses her completely. However, asking for help from the man you swore to never see again carries its own price.

Even with Ragnarok on the table again (and, again, not Loki’s fault…really), it’s the least of Loki’s problems, especially when buried secrets start surfacing.

Lies are unraveling, the truth is spinning, and consequences are flying faster than Loki can run and he might lose Sigyn forever.

Either to the darkness, or to his own lies.

You can pre-order That Good Mischief on Amazon (it comes out in March 2022!) and add to your TBR on Goodreads. 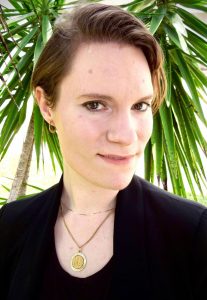 About the author, Lyra Wolf

Lyra Wolf is a Swiss-American author of fantasy and mythic fiction.

When Lyra isn’t fulfilling the wishes of her overly demanding Chihuahua, you can find her writing about other worlds and the complicated people who live there.

Lyra has earned a B.A. in History and M.A. in English.

Both The Truth and Other Lies and The Order of Chaos are available to read straight away through Kindle Unlimited. The covers were designed by Dominic Forbes — aren’t they gorgeous?!

Plus, a special shout out and thank you goes to Fantasy Book Nerd for the fantastic banners for this cover reveal!

This week is Self-published Authors Appreciation Week — keep an eye on my social media channels and here on my blog as I will be highlighting various self-published indie authors throughout the week with a mix of reviews, lists and highlight posts! Thank you to Anca Antoci for the wonderful banner. 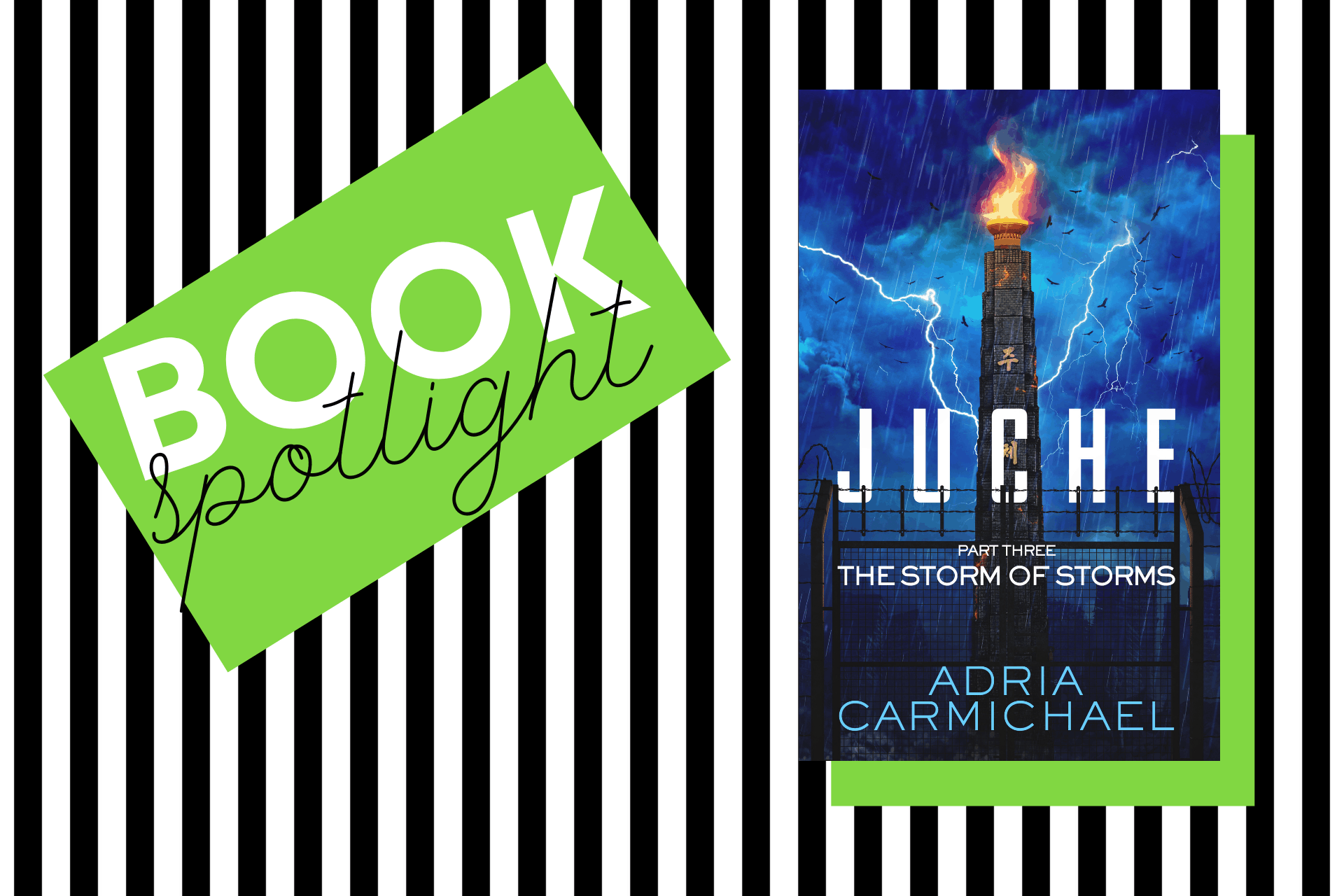