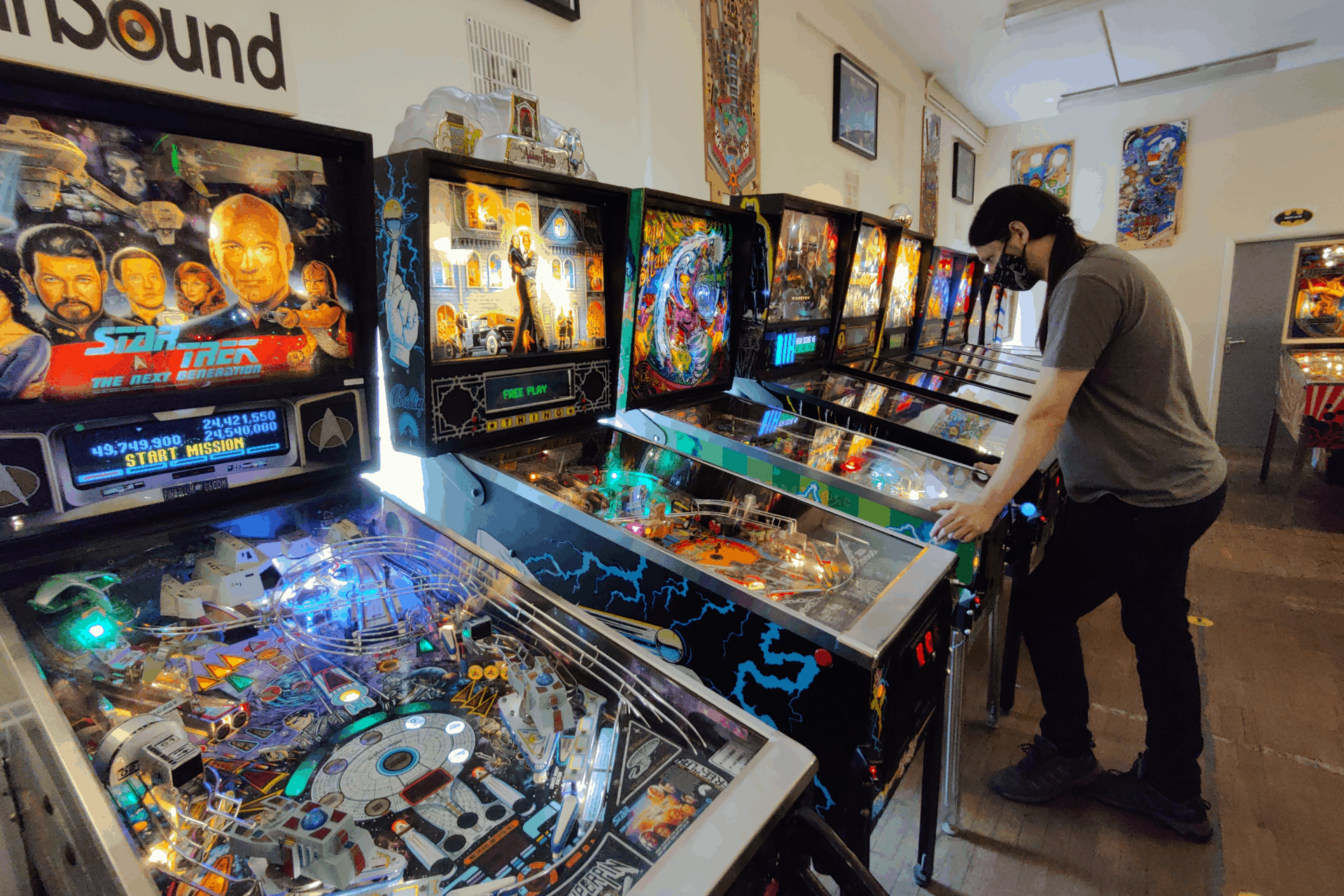 Last weekend I spent an afternoon at Flip Out London, a pinball club in Croydon.

Flip Out London is a pinball club in Croydon and currently has over 80 different pinball machines. You pay a flat entry fee (currently £10) and then get unlimited play on all the machines. Pinball clubs are a great opportunity to play a variety of different machines (as they are all very different!) and test your skills against other players!

Each machine has been lent to the club by the owners and pinball enthusiasts around the country. While some are ‘staples’, this does mean that some machines are rotated out and changed occasionally as owners swap out the machines at home or purchase new ones.

I had such a great afternoon! The five hours just flew by. It was great to be able to play some of the machines that I’ve heard about or only played on Pinball FX3 (especially the more popular ones) such as Medieval Madness.

Some of my favourite machines were:

The only downside of the day was that the COVID restrictions meant that playing on machines was limited during more busy periods. Some of the most popular machines (Medieval Madness, Creature from the Black Lagoon, the new Jurassic Park and Attack from Mars) are all in a line, meaning that if one is in play it put several of the others out of action, sometimes for quite a while as there were no limits on how long each player could use a machine for. However, this obviously is out of the venue’s control for the time being, so I am looking forward to going back once restrictions in the UK have been eased!

I did re-visit a few weeks later as I had such a good time, and invited along Jupiter and Dann. They’ve written a great blog about the day — read it here!

Flip Out is located at James Business Park, Mill Lane, Croydon, CR0 4AA. There is free parking around the business park, though this is limited. It’s approximately 10 minutes’ walk from Waddon Station. Click here to find it on Google Maps for detailed directions!

Entry to Flip Out as a non-member costs £10 per person, which includes unlimited free play on all the machines. Currently everyone must book in advance as spaces are limited due to COVID-19 restrictions. Face coverings must be worn on site, and players must keep a one machine gap between each other (so you can’t play a machine next to another player). There is a break room and kitchen too, with an honesty box for tea and coffee.

Generally, it’s open on the afternoons at weekends with official tournaments on Thursdays, but see their website for full details, availability and to book your place. 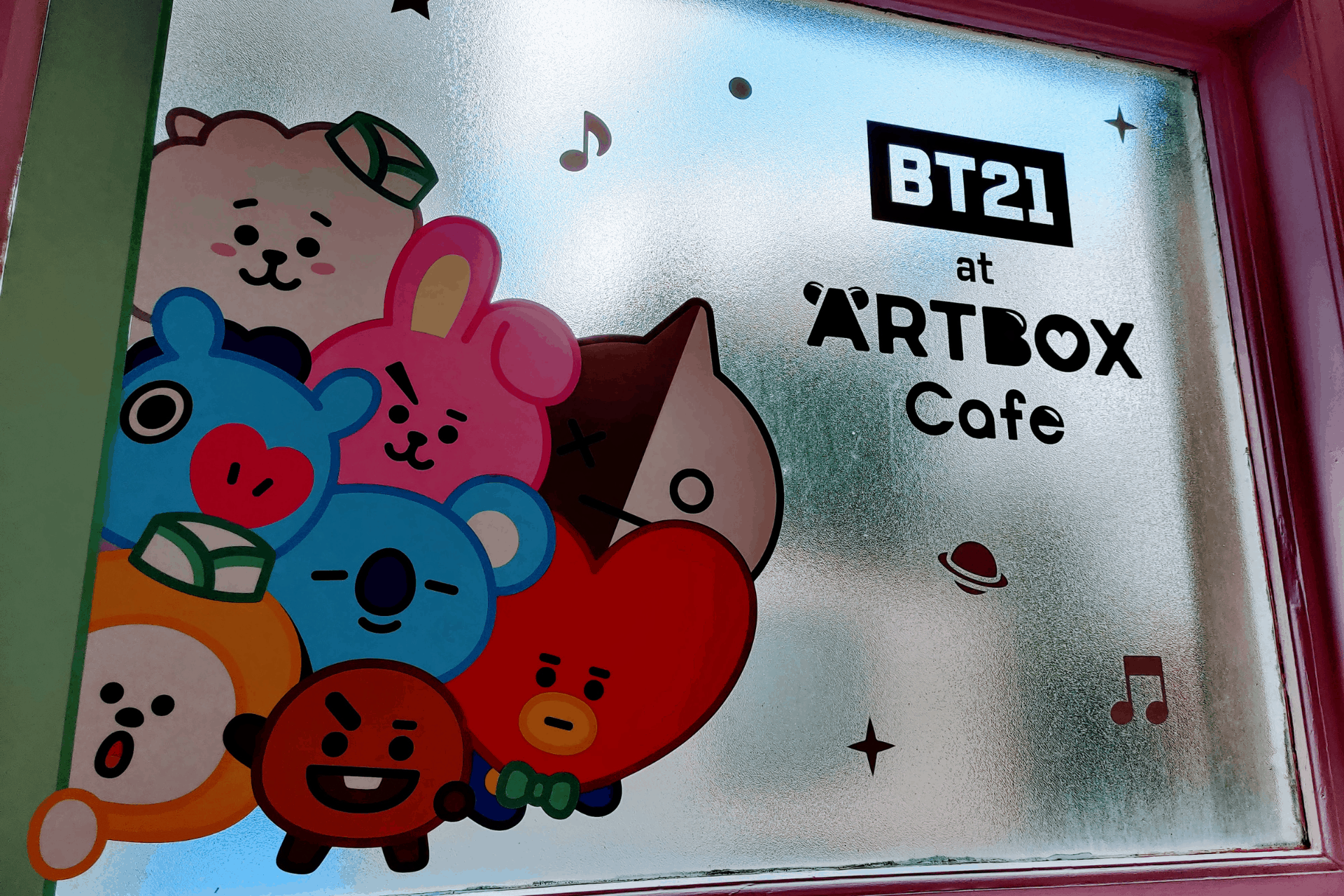 Lunch at the LINE FRIENDS & B21 themed ARTBOX Cafe in Brighton 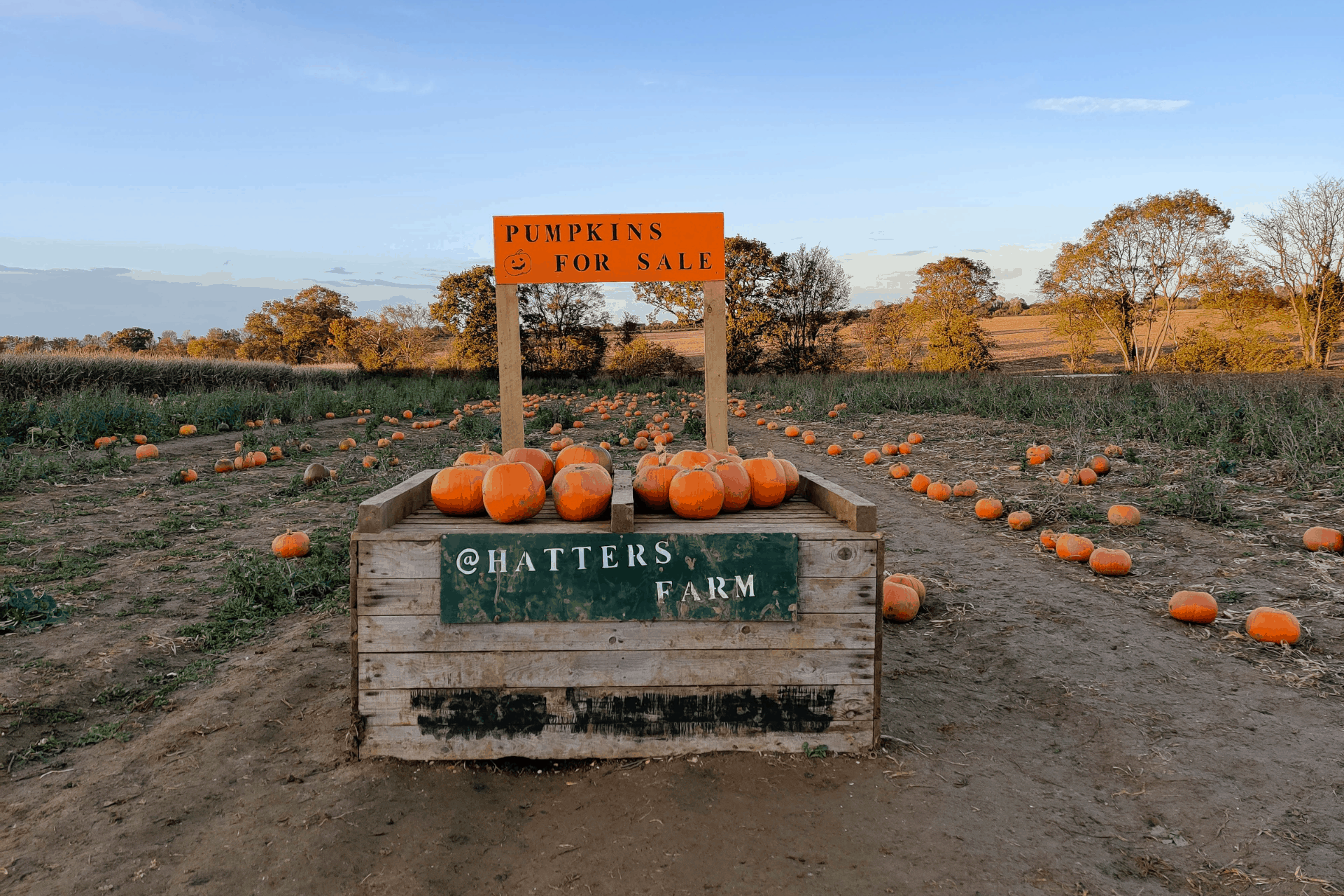 An Afternoon at Hatter’s Farm 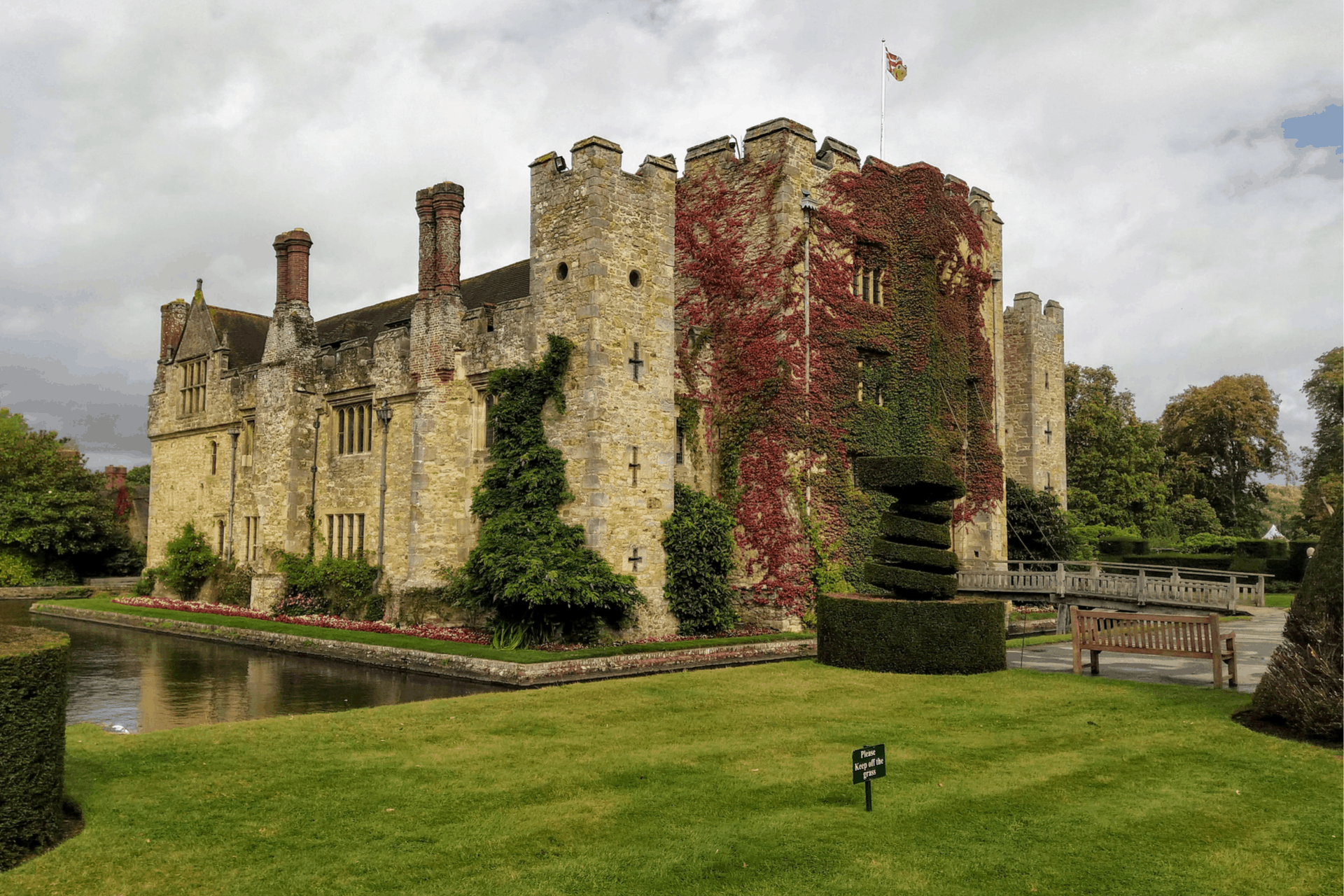 Day Out at Hever Castle