Freedom of the Creed by N J Coleridge follows Saoirse as she tracks down the Woe-Be-Gone Boys across the Wild West.

Thank you to Rachel of Rachel’s Random Resources for sending me a free copy of Freedom of the Creed in return for an honest review.

Freedom of the Creed follows Saoirse Creed (pronounced Sur-sha, it’s Irish) who is tracking the Woe-Be-Gone Boys. We learn that she has been on their tail for months, and is slowly getting closer. She heads to the small town of Kites Run, as she’s heard that’s where they are headed. Kites Run is run down, its Silver Mine currently closed, and the locals seem to have given up hope. Can she find the Woe-Be-Gone Boys and pay off her debt?

Add Freedom of the Creed to your list on Goodreads, or buy a copy on Amazon in Kindle and paperback. It’s available to read for free with your Kindle Unlimited subscription.

While I do enjoy a John Wayne classic now and again, Freedom of the Creed is the first ever Western that I have read in my whole life. I picked it up as I felt like trying something new. And wow — what a fantastic introduction to the genre!

The story is fast-paced and from the beginning there is non-stop action. Saoirse is such a bad ass — from the start, we are thrown into the action as a gang of men try to sneak up on her and attack her. We learn just how smart and resourceful Saoirse is as she spotted the men long before and ambushes them. It’s a great start and I was hooked straight away! Throughout the book, Saoirse is resourceful, resilient and brave. She is a likeable character and I enjoyed learning more about her past.

The Woe-Be-Gone Boys make for an excellent team of bad guys that you can enjoy hating. We learn a lot about Rob in particular — a psychopath who enjoys torturing others. His behaviour and his past put shivers down my spine. He is a very scary, creepy character and I feared for Saoirse everytime they had a scene together.

One warning — there are mentions and suggestions of rape (though no actual rape scenes) throughout the book. If this is triggering or upsetting for you, you may want to give this one a miss.

Freedom of the Creed was a fantastic read! The story is fast-paced and I read the whole book in three hours as I couldn’t put it down. It’s the first in a new series so I will definitely be catching up with the next instalment when it’s out! I recommend this to anyone who is new to the genre, like myself, or fans of female protagonists — you won’t be disappointed!

The blurb for Freedom of the Creed

The Woe-Be-Gone boys, a vicious gang of outlaws rushes south through the American frontier, leaving desolation in their wake.

On their trail is Saoirse Creed, a bounty hunter with a debt to pay. Her only chance to pay that debt rides with the gang, but what depths will she sink to achieve her goal.

Now, as she tracks them down to a town on the precipice of despair, Saoirse must overcome the final hurdle in order to capture her man and return to a life that she thought was all but lost.

About the author, N J Coleridge

N.J Coleridge finds time to write when he is not performing his official duties as his daughter’s “royal servant.”

He has always had a passion for the frontier and the old-west. Freedom of the Creed is his first novel.

For more adventures featuring Saoirse be sure to read the novella A Prayer for the Dying.

You can keep up-to-date with Mr Coleridge’s latest updates by following him on Facebook.

Add Freedom of the Creed to your list on Goodreads, or buy a copy on Amazon in Kindle and paperback. It’s available to read for free with your Kindle Unlimited subscription. 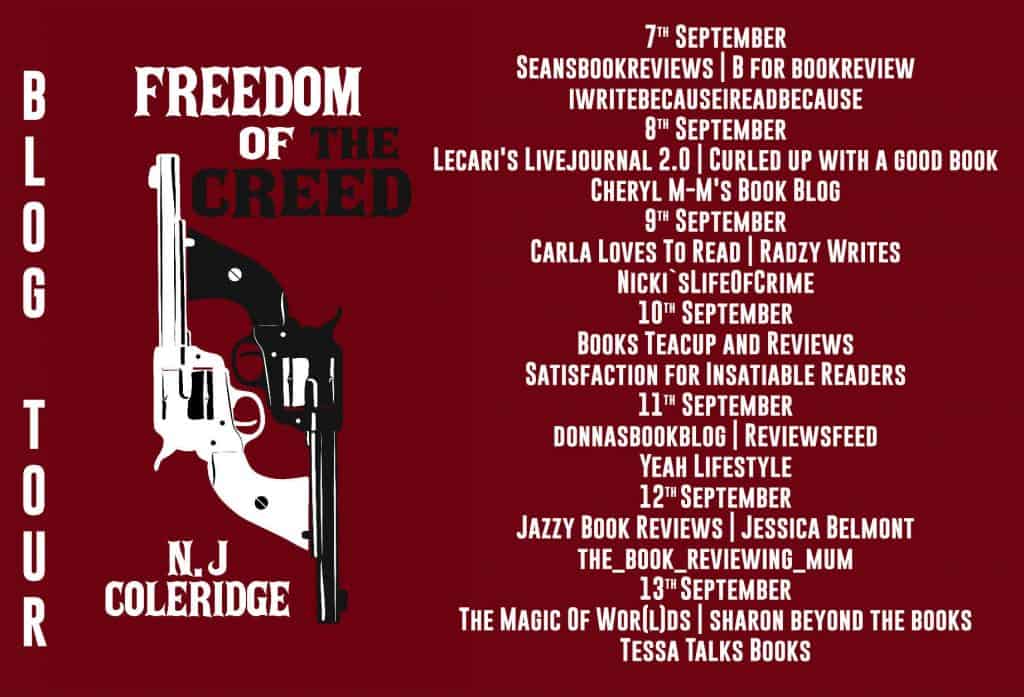 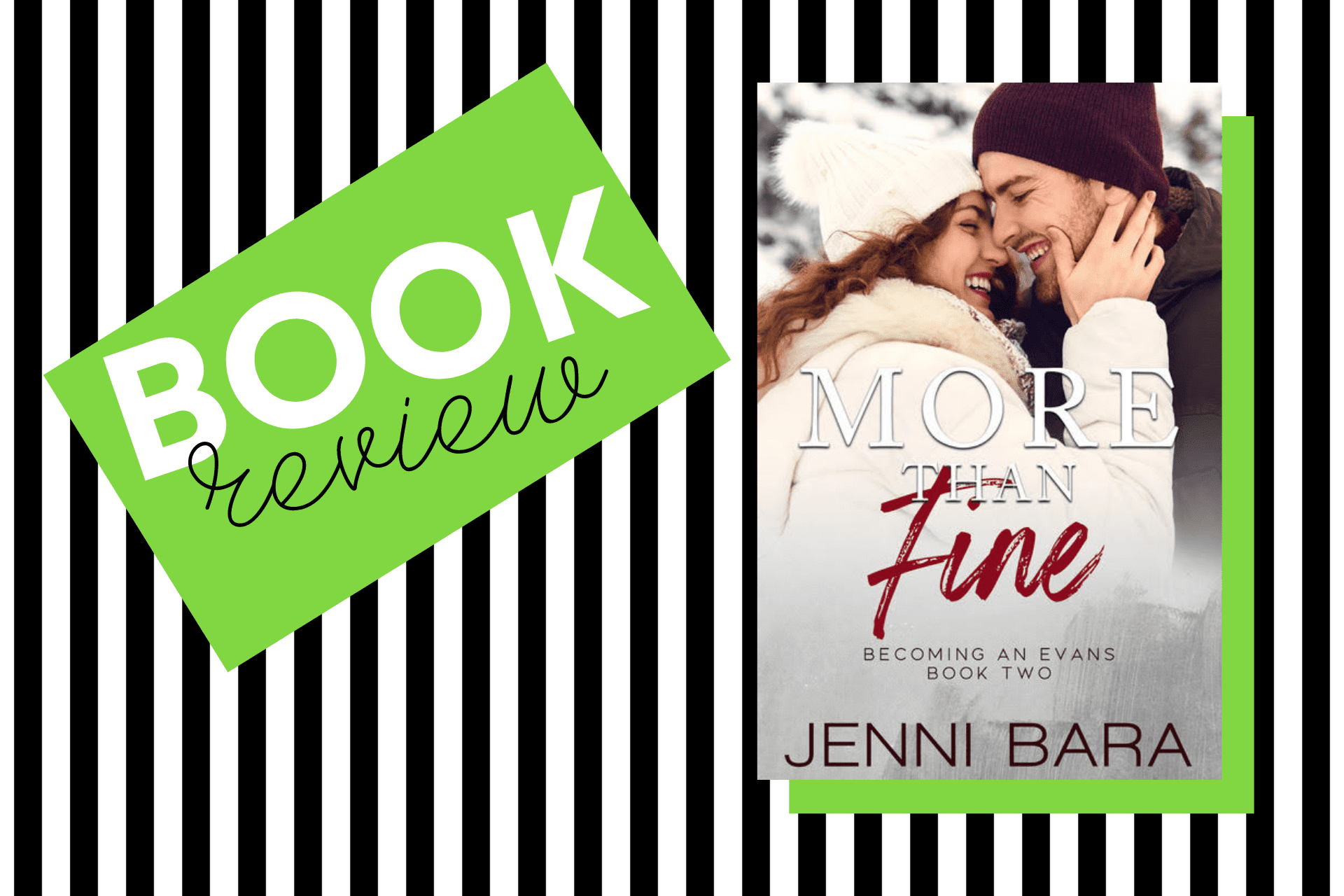 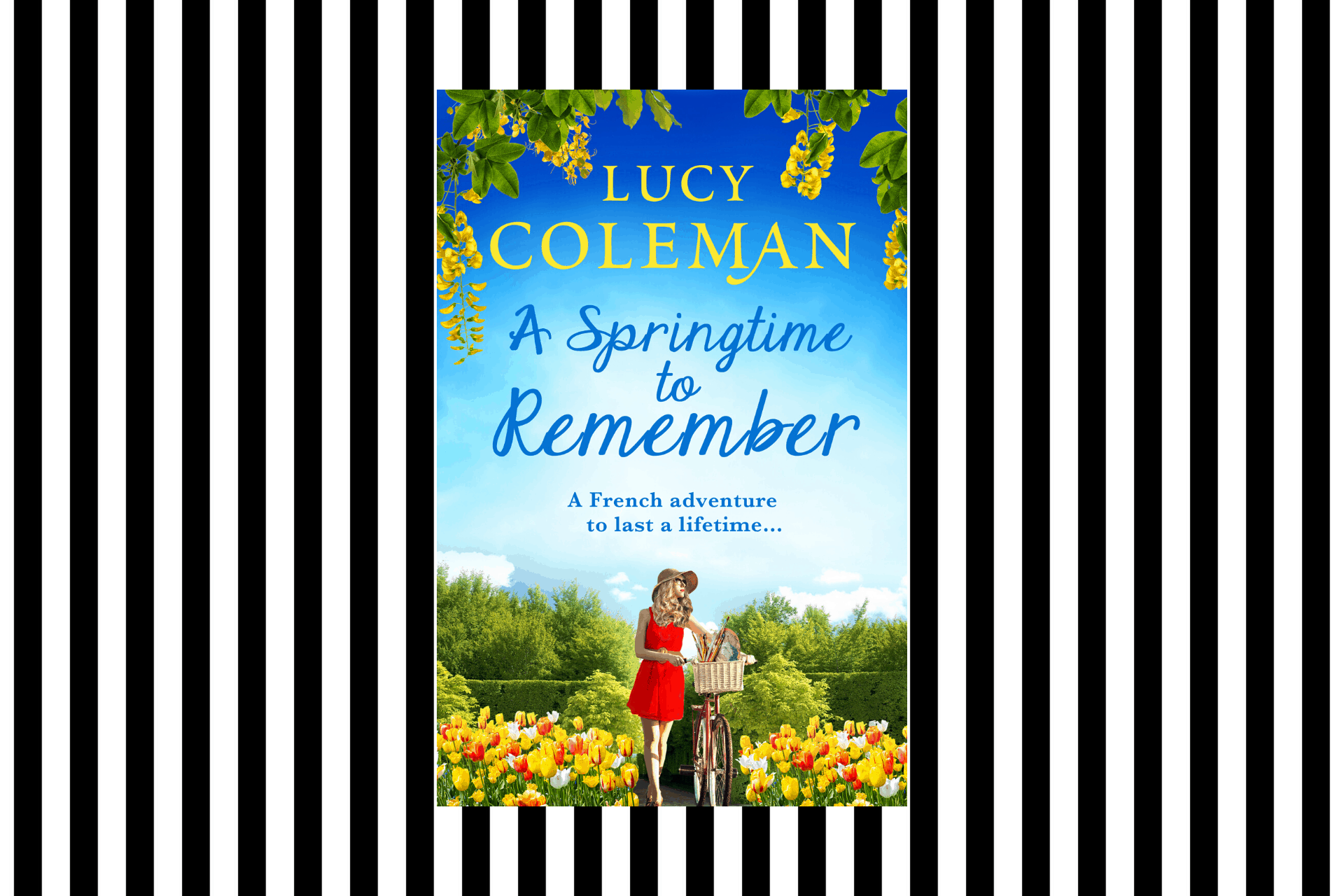 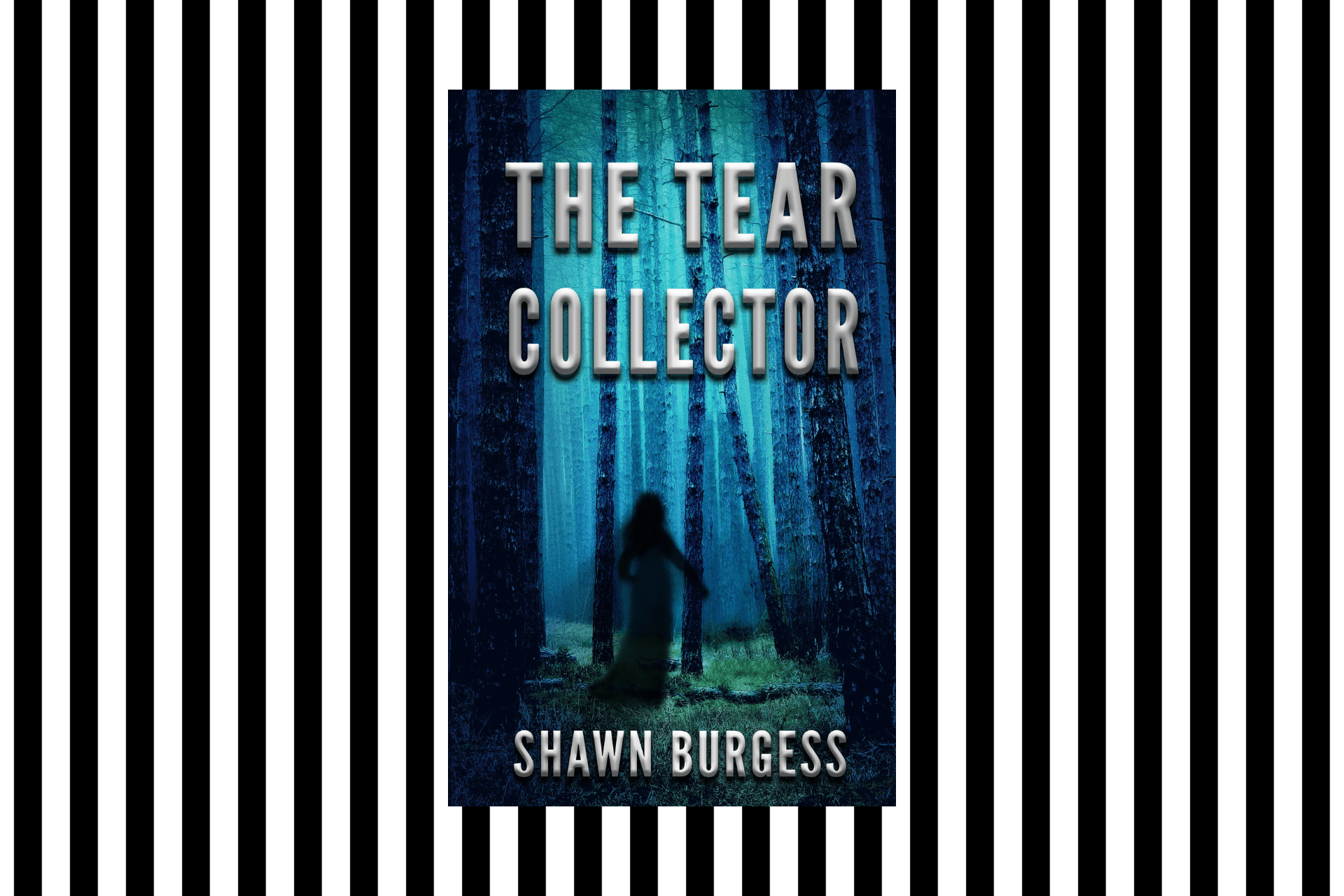 1 thought on “Book Review: Freedom of the Creed, by N J Coleridge”