A Girl Made of Air is the breathtaking new debut novel by Nydia Hetherington, telling the story of the Greatest Funambulist That Ever Lived.

Thank you to NetGalley and Quercus Books for sending me a free Advanced Review Copy of A Girl Made of Air in return for an honest review.

A Girl Made of Air is told by the Greatest Funambulist That Ever Lived, who we only know as Mouse. Growing up in a post-war circus to a mother who doesn’t love her, she grows up feeling abandoned and forgotten. Raised by the other members of the circus, she gets her name from being quiet and shy. She slowly comes out of her shell thanks to her connection with another artist at the circus, Serendipity Wilson. Serendipity Wilson grew up on the Isle of Man and tells Mouse stories of the island and teaches her how to walk the tightrope.

This book is absolutely breathtaking! The story is slow-paced and much darker than I expected. It’s utterly heartbreaking in places, but so beautifully written. I was utterly captivated by Nydia’s writing style and the voice of our main character. It feels so realistic and full of life. I could believe that this was a real person talking to me about her sad and fantastical life.

A Girl Made of Air begins with Mouse speaking to a journalist for a newspaper interview about her life. After the interview, Mouse decides to uncover her notebooks and delve into her past. There are interludes of Serendipity Wilson’s tales and letters that Mouse received over the years. Slowly we uncover Mouse’s past and the lives of those around her.

All the characters are very flawed – all make mistakes and choices that I didn’t agree with, but they also have great moments too. But this is what makes the story feel so realistic – we all have flaws and do things we aren’t proud of. Mouse herself admits she has made mistakes and wonders if things may have been different, blaming herself for the events of the book.

The story itself starts slow but picks up about halfway through when we read the letter from Mouse’s mother to her daughter. She details her pre-circus life during WW2. It is heartbreaking and I was shocked by the events of the letter. It definitely put her unkind behaviour into a new perspective and I was filled with sympathy for her. From then on, the pace of the story picks up, and I was swept away into Mouse’s world.

Nydia has a beautiful writing style. I loved that it is told from a first-person perspective and it felt like Mouse was sat across a table from me. It’s incredibly vivid and descriptive. I particularly enjoyed the descriptions of Coney Island, a place I’d love to visit one day. I also loved the inspirational notes from Serendipity Wilson to Mouse, encouraging her to find her voice.

A Girl Made of Air is a stunning debut novel! I was expecting more of The Night Circus but I’d say that the comparison to Angela Carter is better. It is very dark in places, and the whole story is tinged with sadness. Serendipity Wilson’s stories of the Isle of Man were a welcome interlude, and added to the fantastical, magical nature of the whole book. I really enjoyed it and can’t wait to read more from Nydia in the future!

The blurb for A Girl Made of Air

A lyrical and atmospheric homage to the strange and extraordinary, perfect for fans of Angela Carter and Erin Morgenstern.

This is the story of The Greatest Funambulist Who Ever Lived…

Born into a post-war circus family, our nameless star was unwanted and forgotten, abandoned in the shadows of the big top. until the bright light of Serendipity Wilson threw her into focus.

Now an adult, haunted by an incident in which a child was lost from the circus, our narrator, a tightrope artiste, weaves together her spellbinding tales of circus legends, earthy magic and folklore, all in the hope of finding the child… But will her story be enough to bring the pair together again?

Beautiful and intoxicating, A Girl Made of Air brings the circus to life in all of its grime and glory; Marina, Manu, Serendipity Wilson, Fausto, Big Gen and Mouse will live long in the hearts of readers. As will this story of loss and reconciliation, of storytelling and truth.

About the author, Nydia Hetherington

My first memories are of the Isle of Man, where I lived as a small child. When my family relocated to Leeds, I grew up dreaming of fairies and of the sea (I still do). In my early twenties I moved to London to embark on an acting career, then to Paris, where I continued my theatre training before creating a theatre company and becoming a clown (red nose included). Returning to London almost a decade later, I worked in a shoe shop while studying for a creative writing degree at Birkbeck University. To keep the wolf from my door I’ve had many jobs, including working in shops and cafes and kitchens, sometimes in offices and most recently in an art gallery. These days I live on the edge of London with my husband and our plump (she’s got big bones) cat.

My favourite books often have a touch of the magical about them. At the same time, I love fierce writing that reaches into the depths of the human experience. 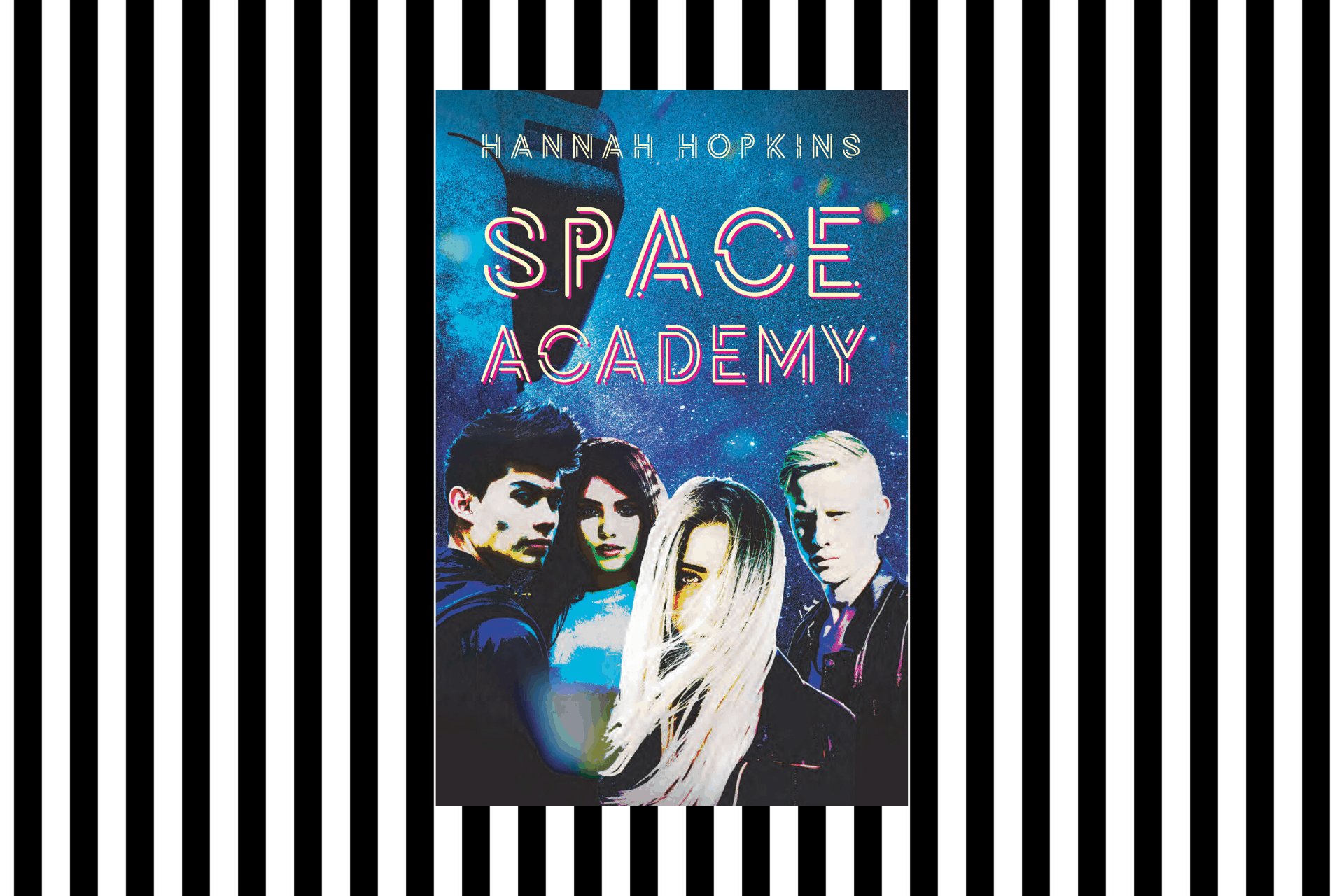 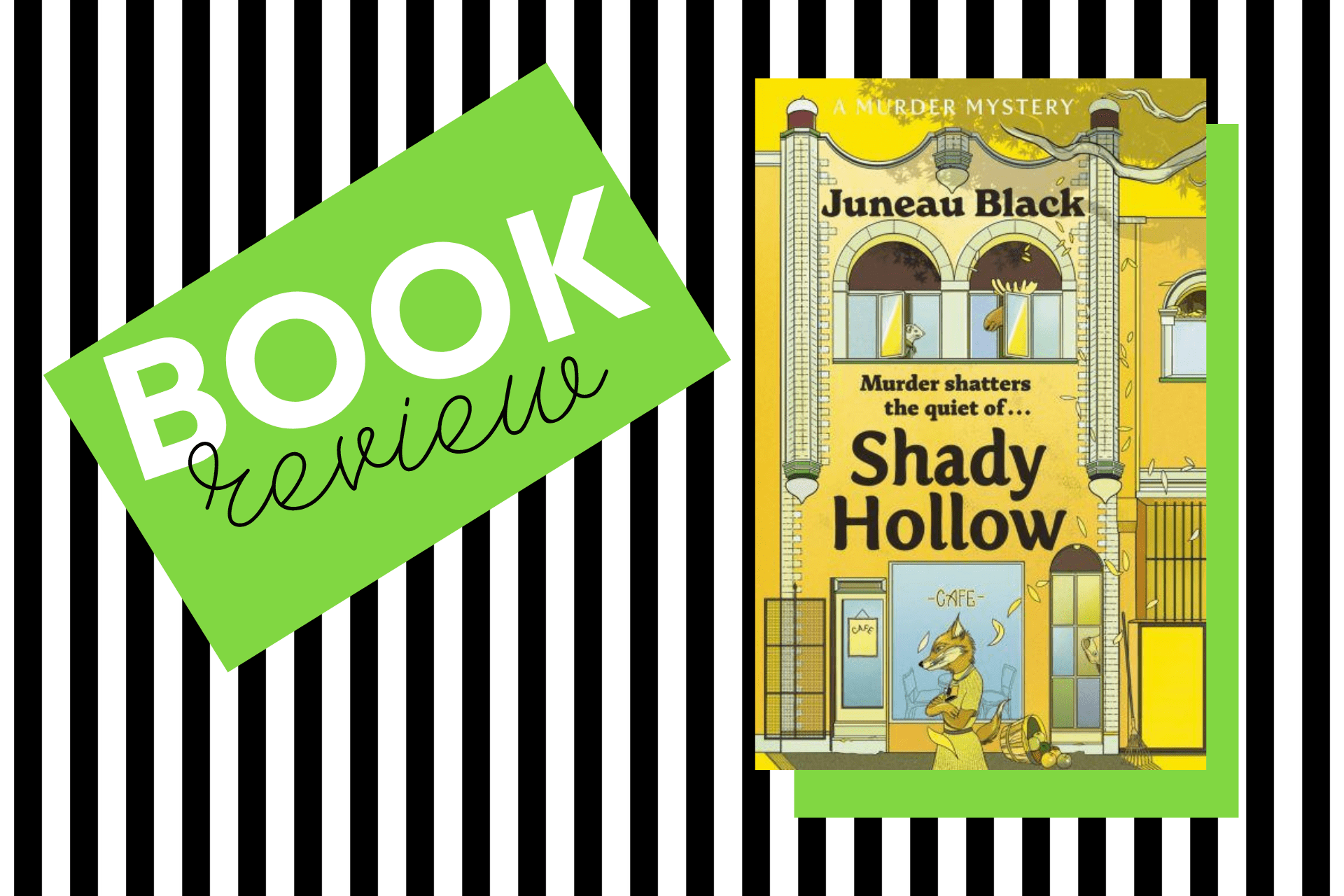 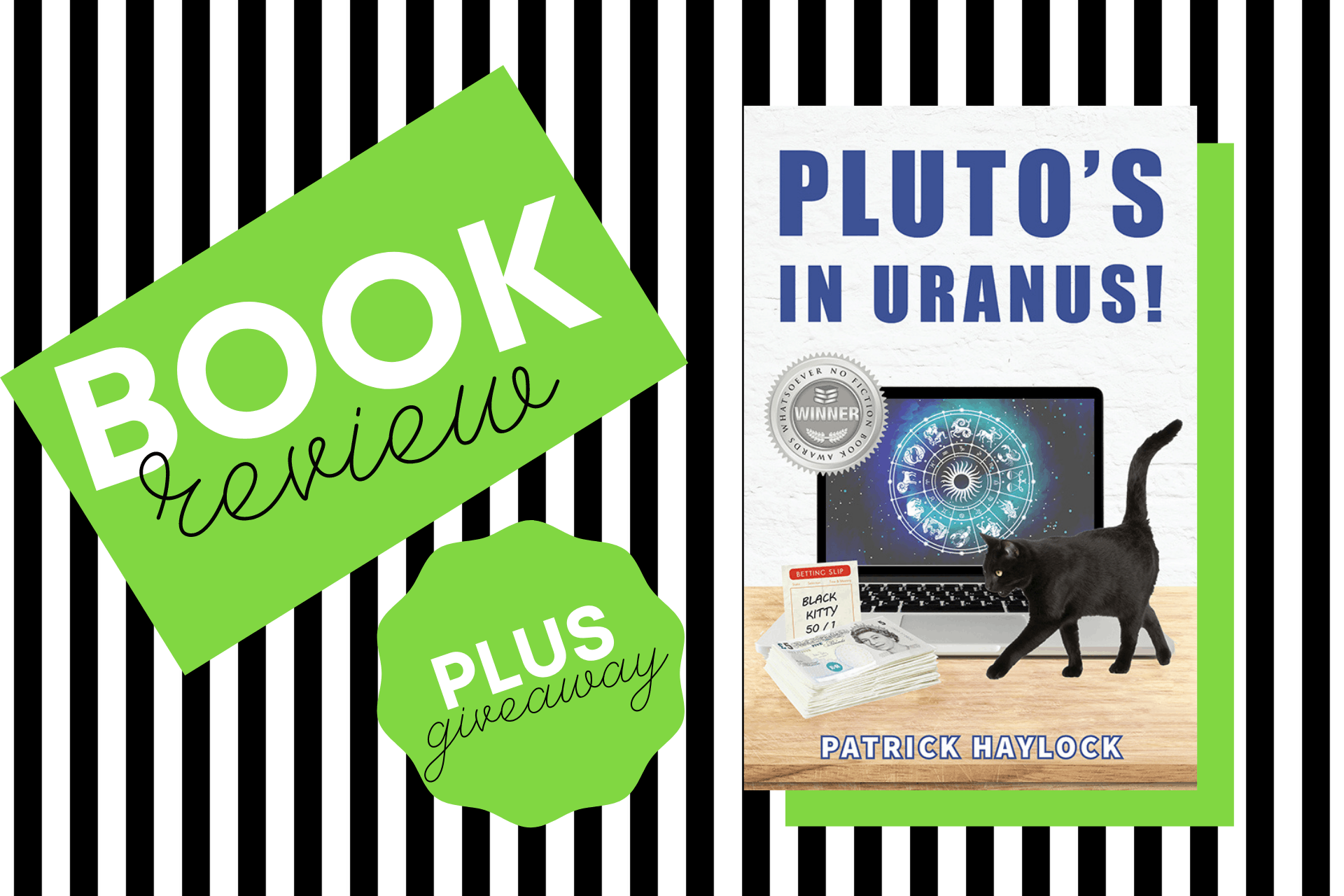 1 thought on “Book Review: A Girl Made of Air, by Nydia Hetherington”