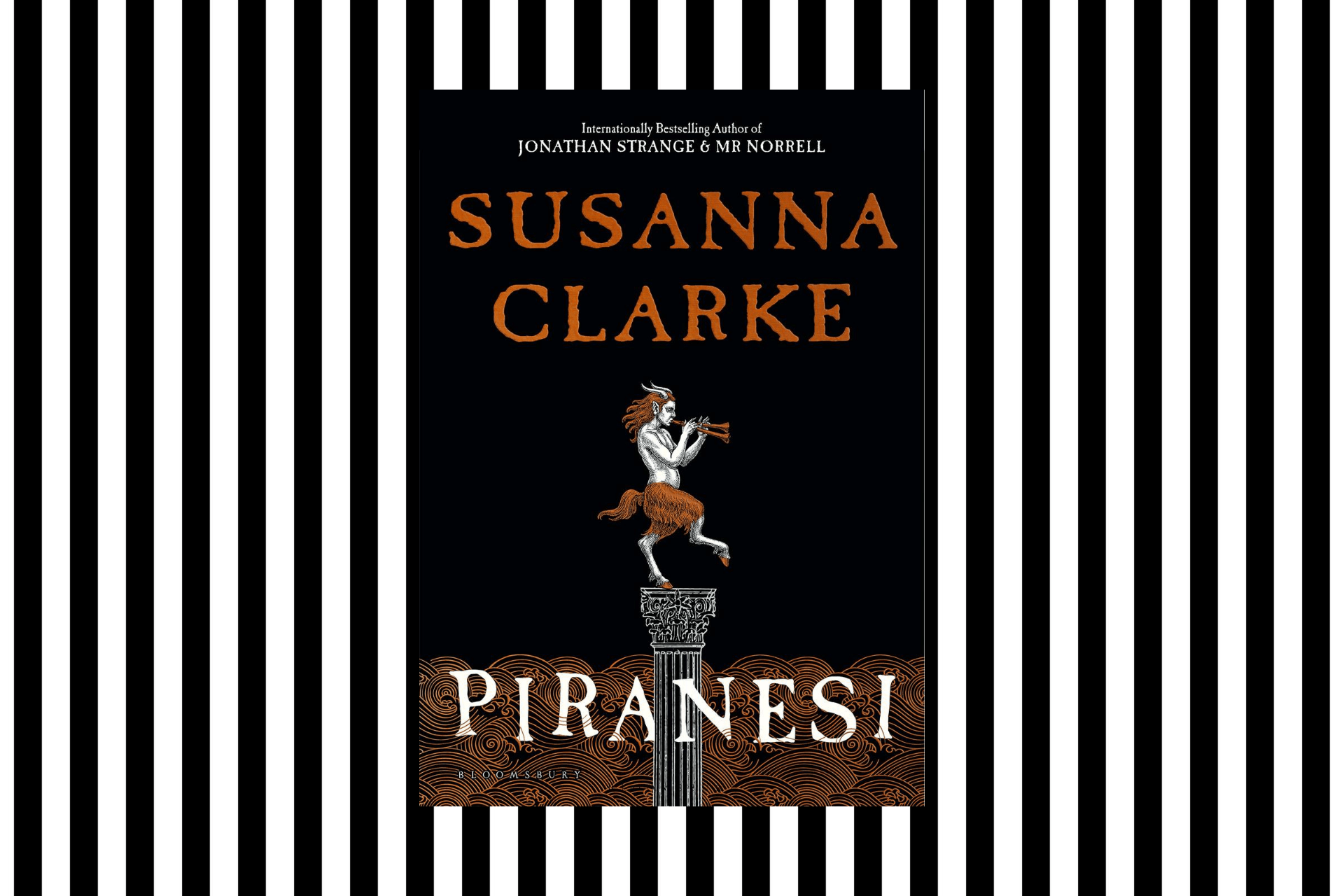 Jonathan Strange and Mr Norrell is one of my favourite books of all time, so when I heard that Susanna Clarke had a new book coming out, Piranesi, I was super excited!

My review of a short extract

I was recently lucky enough to receive a short extract from NetGalley of Piranesi to review.

Piranesi is told from first person perspective, describing the House that may be the world, and its rooms and staircases. The House is spread over three levels, The Lower Halls, the Upper Halls and the Middle Halls. Each one has passageways and hallways that stretch out into the distance, each one filled with various statues.

“The Beauty of the House is immeasurable, its Kindness infinite.”

This extract gave me a brilliant taster of what to expect from Piranesi. It is beautifully written — haunting and lonely, and incredibly intriguing. I was absorbed straight away into this fantastical world, with so many questions about what’s in store! This is an imaginative and intriguing teaser of what’s to come in September. I can’t wait to read the full book.

The blurb for Piranesi

Piranesi lives in the House.

Perhaps he always has.

In his notebooks, day after day, he makes a clear and careful record of its wonders: the labyrinth of halls, the thousands upon thousands of statues, the tides that thunder up staircases, the clouds that move in slow procession through the upper halls.

On Tuesdays and Fridays Piranesi sees his friend, the Other. At other times he brings tributes of food and waterlilies to the Dead. But mostly, he is alone.

Messages begin to appear, scratched out in chalk on the pavements. There is someone new in the House. But who are they and what do they want? Are they a friend or do they bring destruction and madness as the Other claims?

Lost texts must be found; secrets must be uncovered. The world that Piranesi thought he knew is becoming strange and dangerous. 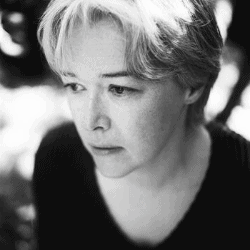 About the author, Susanna Clarke

Susanna Clarke was born in Nottingham in 1959. A nomadic childhood was spent in towns in Northern England and Scotland. She was educated at St Hilda’s College, Oxford, and has worked in various areas of non-fiction publishing, including Gordon Fraser and Quarto. In 1990, she left London and went to Turin to teach English to stressed-out executives of the Fiat motor company. The following year she taught English in Bilbao.

She returned to England in 1992 and spent the rest of that year in County Durham, in a house that looked out over the North Sea. There she began working on her first novel, Jonathan Strange & Mr Norrell.

From 1993 to 2003, Susanna Clarke was an editor at Simon and Schuster’s Cambridge office, where she worked on their cookery list. She has published seven short stories and novellas in US anthologies. One, The Duke of Wellington Misplaces His Horse, first appeared in a limited-edition, illustrated chapbook from Green Man Press. Another, Mr Simonelli or The Fairy Widower, was shortlisted for a World Fantasy Award in 2001.

She lives in Cambridge with her partner, the novelist and reviewer Colin Greenland. 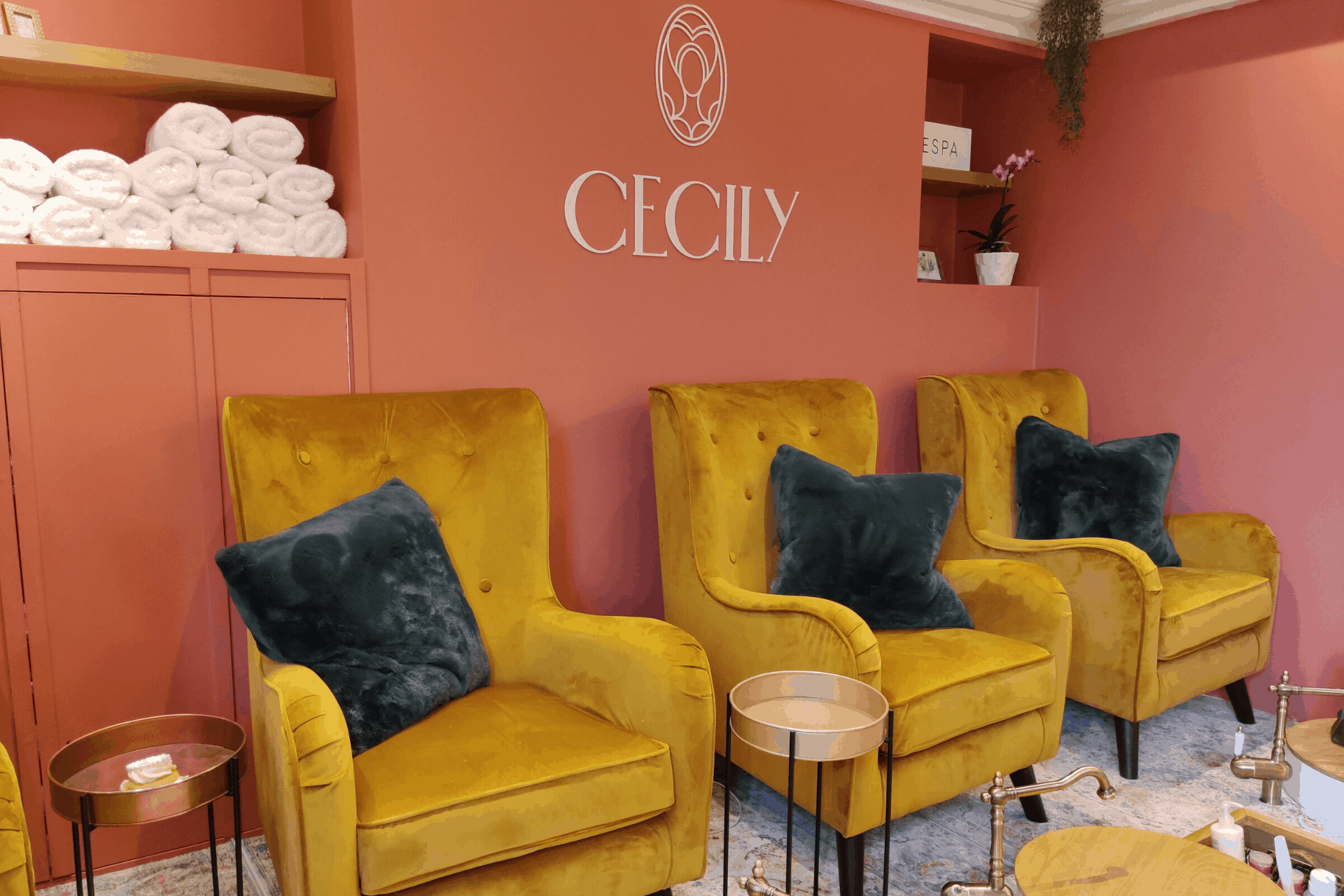 An Afternoon at Cecily Day Spa

4 thoughts on “Book Review: An Extract from Piranesi, by Susanna Clarke”