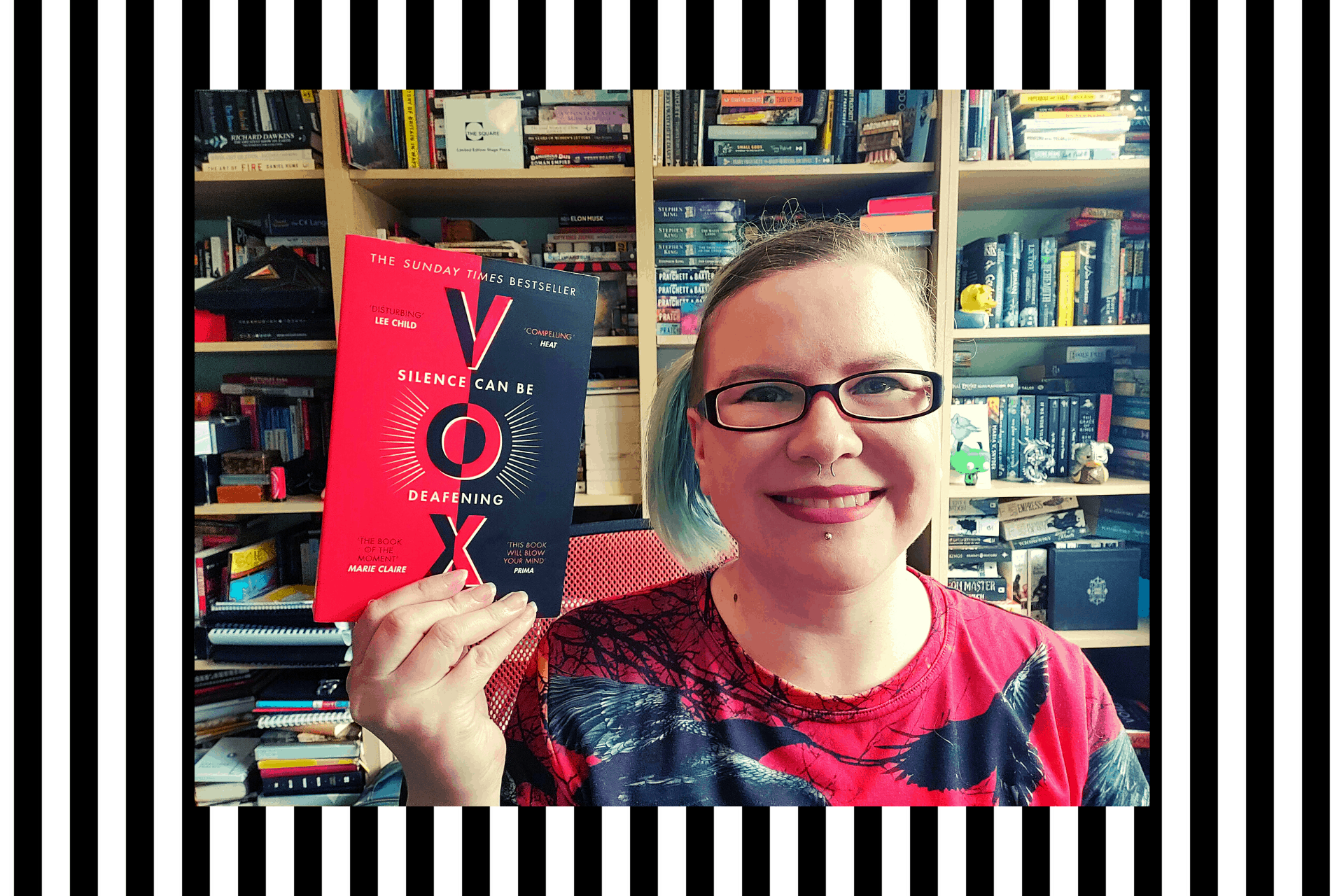 In this week’s video, hear about the four books that I read last week (22nd – 28th June), featuring my Lewis + Louisa planner.

In this week’s video, I talk about:

This video also features my custom planner from Lewis + Louisa — you can see a flip-through of my book tracker and reading journal in my last video.

When Stars Are Bright by Amber R Duell

When Stars Are Bright is a Thumbelina retelling, set in 1930. Lina lives in Holland and is secretly dating Christian, the heir to the van Buren petroleum fortune. They go to a dance together, and Lina starts to sing along with one of the tunes. A strange man hears her, and later, he kidnaps her, puts her on a ship and takes her to sing in a troupe in New York! Will she be able to get home?

I loved this book — its realistic portrayal of trauma (no one brushes Lina’s traumatic experience under the carpet), the magic system, and the characters. It’s also beautifully written. I gave this book five out of five stars!

I was given a free copy in return for an honest review. Read my full review here.

A Village Murder by Frances Evesham

A Village Murder is set in the fictional Somerset village of Lower Hembrow. Adam is a retired police officer, now landlord of the village pub. Imogen Bishop’s father has just passed away, and she has become owner of the hotel opposite. Her father was a local councillor, and his death was considered an accident. The wake is held at Imogen’s hotel and her recently estranged husband is found in the orangery. Suddenly, her father’s death starts to look more like murder. Adam and Imogen work together to bring the killer to justice.

This was a great read! I really liked both Adam and Imogen’s characters. Adam is very positive and upbeat, and his background as a detective made the story very plausible. I also loved all of the village’s quirky characters. The story is fast-paced, with lots of twists and turns. This is a cozy murder mystery, perfect for fans of Midsomer Murders or Murder She Wrote. I gave this one 4 stars.

I was given a free advanced copy in return for an honest review. Read my full review here.

In this dystopian world, women (from birth) are only allowed to speak 100 words a day. They have counters on their wrists that give electric shocks if they speak over the limit. Overnight, women have lost their freedom, their careers, their relationships with friends, family and partners. Women are no longer allowed passports or bank accounts. Girls are no longer taught to read or write.

The story switches between Dr Jean McClellan’s point of view in the present day with some flashbacks to her friend Jackie. Jackie saw all of this coming and tried to get Jean involved in politics, but she didn’t listen and stayed silent.

VOX really made me think about how important having a voice is and how often I speak day-to-day. Jean can’t comfort her children, read them a bedtime story or help them with their homework, for example. The story was thrilling and captivating and I read this in just a few hours! The ending felt a little rushed but overall this was a fantastic book — a five star read!

Make sure you add VOX to your Goodreads list!

In this world, everyone is given a Quotient score, or Q, out of 10. 9 or higher is desirable, and go to the premium Silver schools. Next are the Green schools, and finally Yellow schools are for the undesirables. Students are tested each month for their ability and the scores are published for all to see. Teachers have these monthly tests too, so that schools have only the very best teachers.

The story is told from the perspective of Dr Elena Fairchild who is a teacher at a Silver school and wife to Malcolm, who has a top job in the Department of Education. They have two children: Anne who is 16 and a top Silver student and Freddie (Frederica) who is a Green student. Testing day arrives, and Freddie is sent to a Yellow school, out of state in Kansas. Elena then decides to fail her test and go to teach at Freddie’s school, forging documents to make sure that she’s not sent to a different school.

I really didn’t enjoy this book as much as VOX. Elena was really hard to sympathise with — she was in favour of the system until it impacted on her own life. She also helped Malcolm to come up with some of these ideas when they were dating at school — she wanted cheerleaders and students that they saw as ‘less’ than her to suffer. While she realises at the end that the system is wrong, I just found it hard to feel sorry for her. Her husband Malcolm is a really nasty ‘love to hate’ character — really cunning and nasty! This was a fast-paced read but I just didn’t connect with it, so I gave this one 3.5 stars. 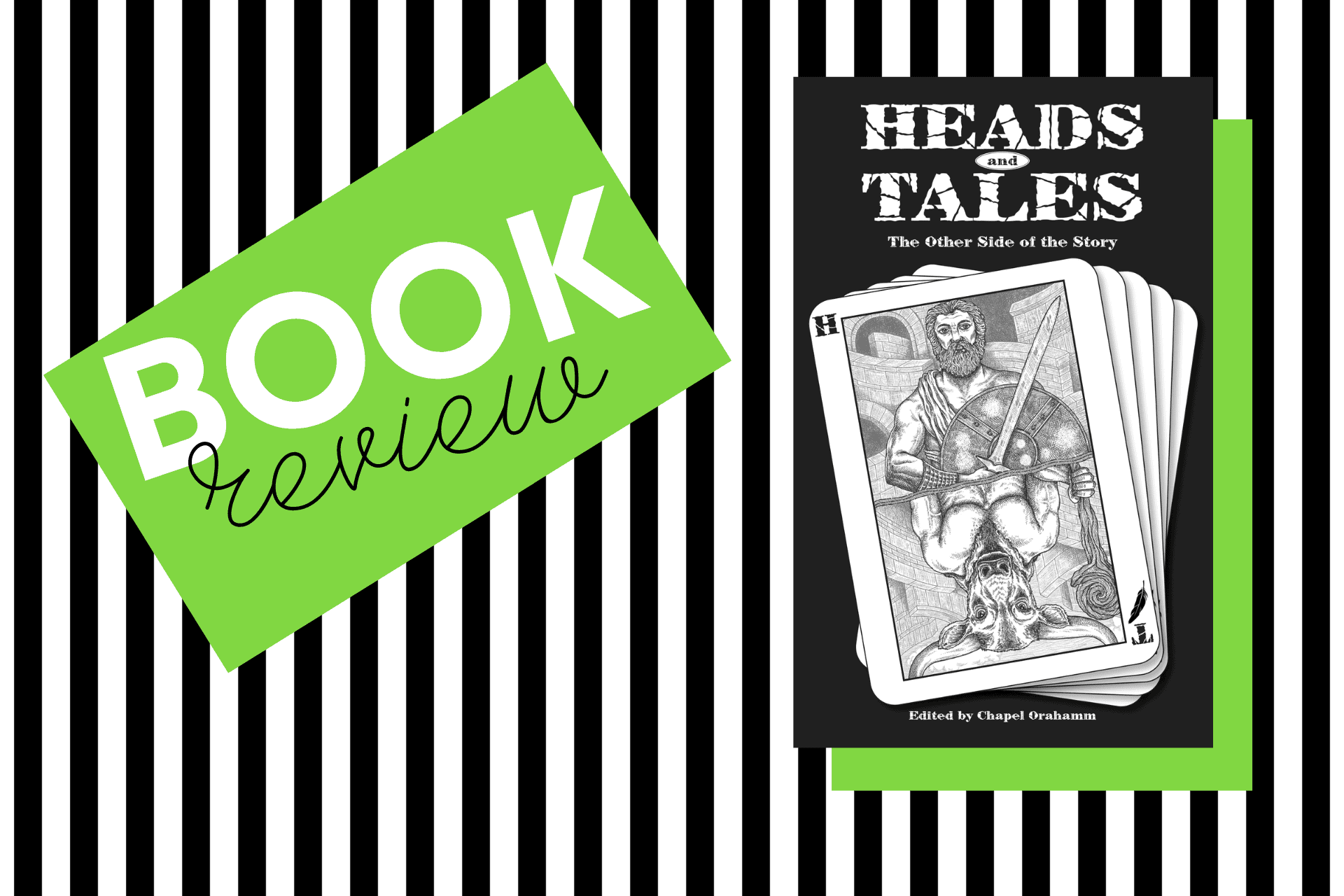 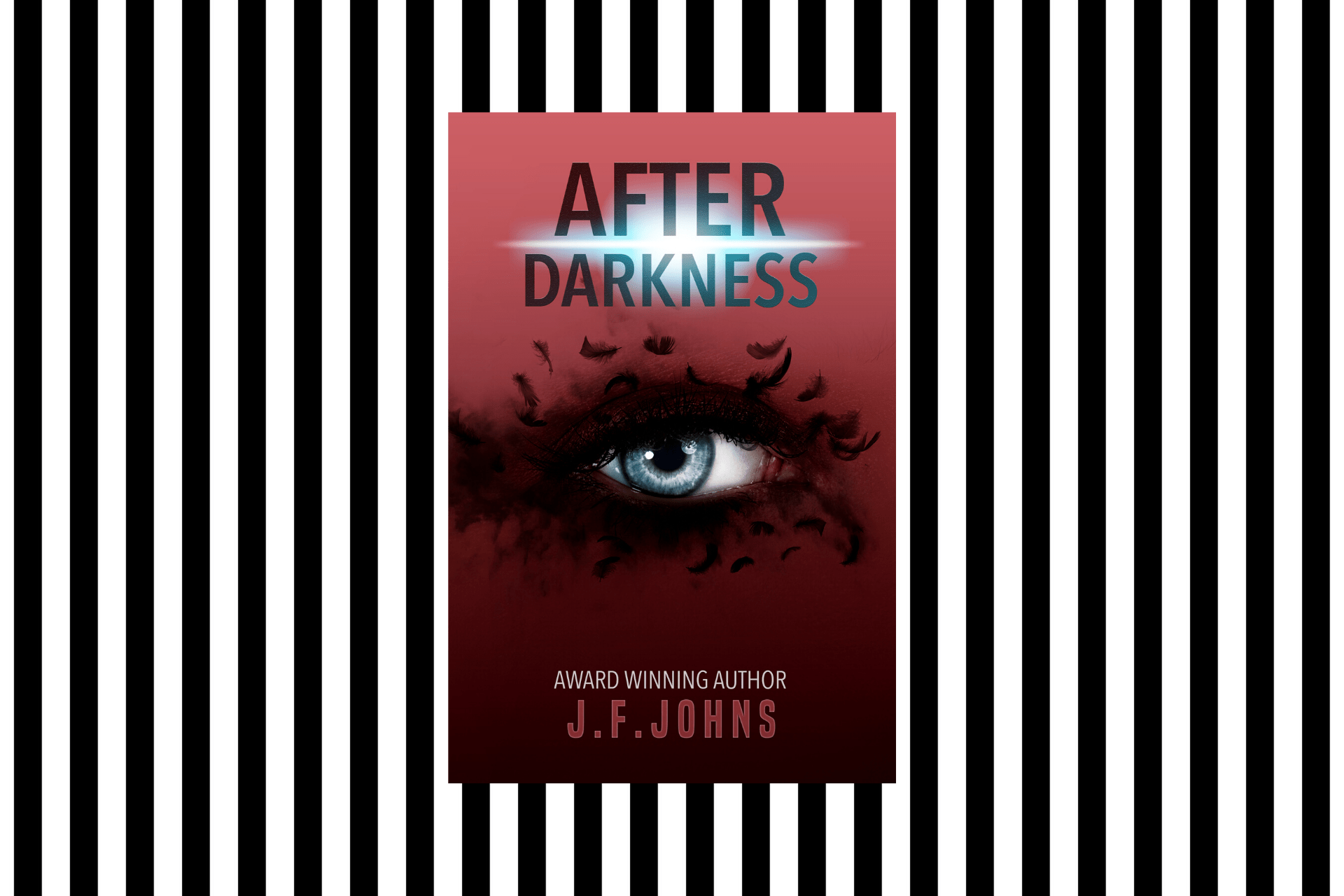 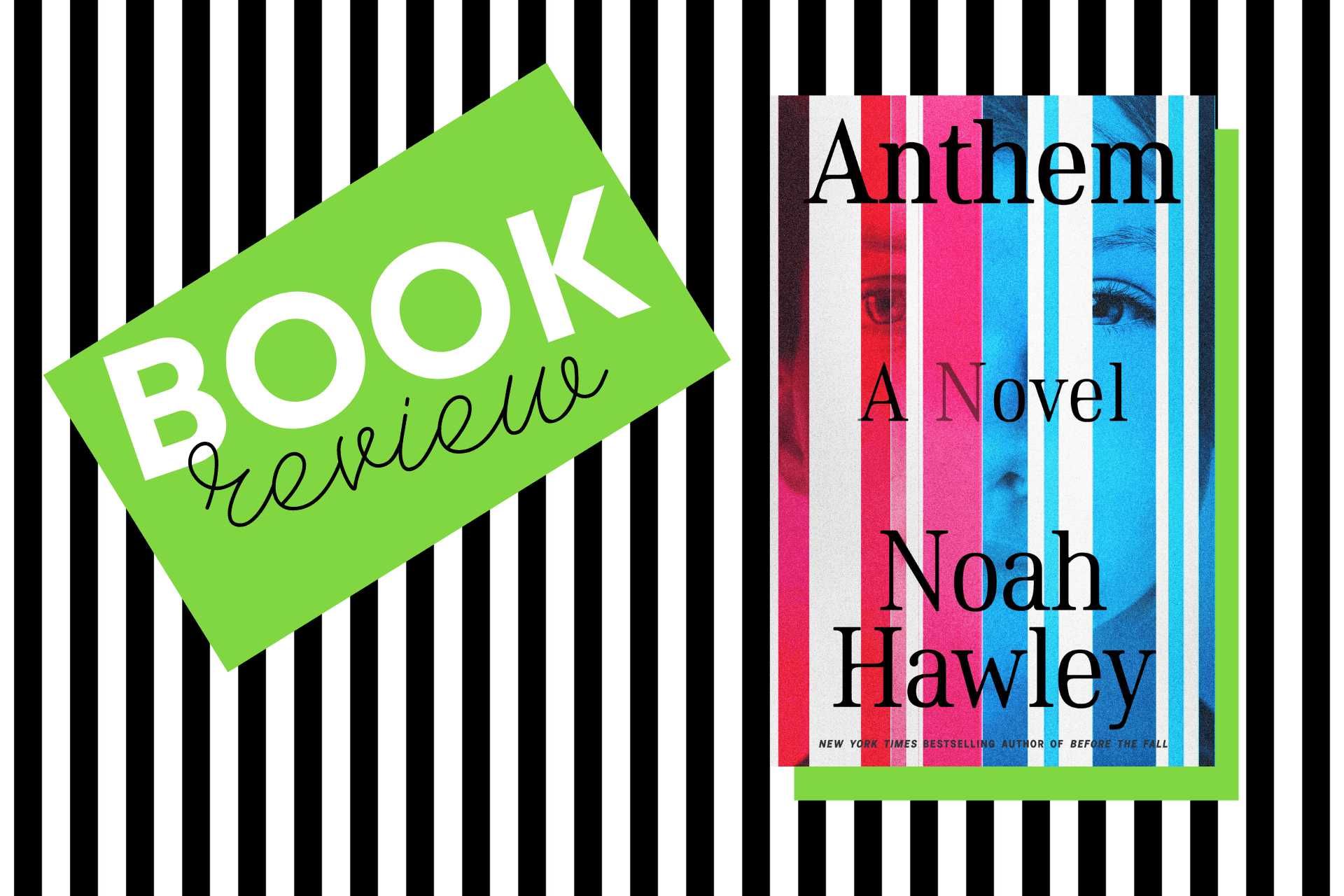