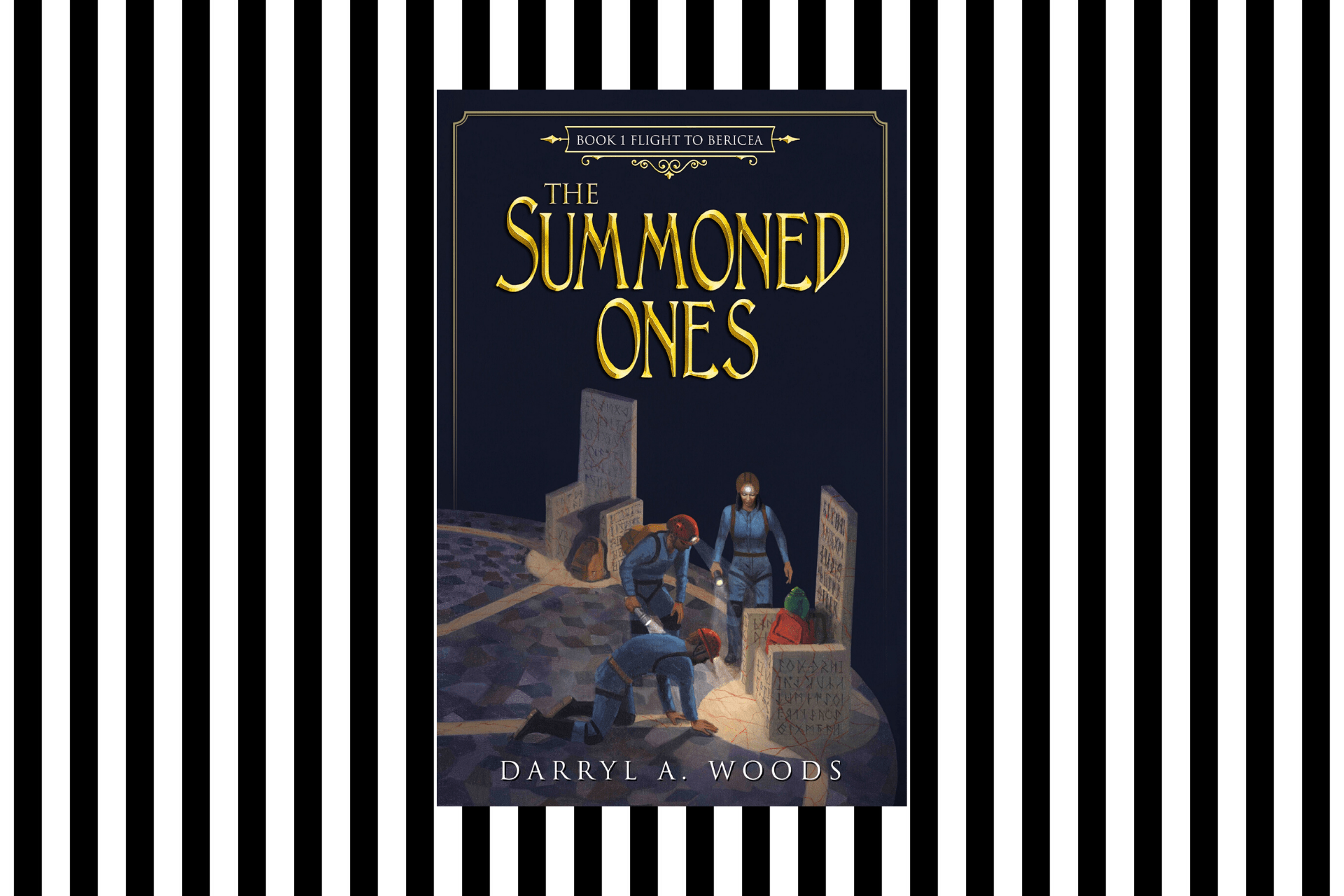 Darryl A. Woods has created a fascinating new world in the first book in his new fantasy series, The Summoned Ones. It’s an amazing achievement for a debut novel!

Thank you to Emma of damppebbles Blog Tours and Bresford Ridge Publishing for sending me a free copy of The Summoned Ones in return for an honest review.

The Summoned Ones begins with a prologue, throwing you straight into the action. The war in Malabrim has been ongoing for the last nine years, fighting against the evil Zybaro. General Darnon and Commander Namir lead the army, and we meet one of their top soldiers, Kail, too.

The first chapter starts with a group of friends: Pattie, Mike, Brandon, Will, Jeremy, Steve and Steve’s girlfriend, Gloria. They have attended the funeral for their friend Josh, who recently passed away from cancer. Josh’s last wish is for his urn to be placed in the back of the cave Josh and Will discovered before Josh became ill. The friends discover a hidden chamber at the back of the cave which has a circle of eight stone chairs. By chance, Josh’s urn is placed on one of the chairs and the friends each sit on the seats — transporting them to Malabrim! They find out that they are The Summoned Ones, part of a prophecy to turn the tide of battle — and that Josh is alive!

The Summoned Ones has a slower start, as I felt that the story gets a little too bogged down in details of each of the friends and their life stories. Once the friends arrive in Malabrim, the pace picks up — the friends are thrown straight into the battle. From then on, the story is well-paced and kept me interested.

The world is incredibly detailed. Darryl does a fantastic job of describing the surrounding landscape and the world. This is a fantastic achievement for a first novel, it’s not easy to do! I liked the magic system, based around Radece or Actions and Caleen or Objects. Not long after their arrival, Josh plays a song on his harmonica and accidentally starts a fire. I found this link between music and magic so interesting! The world and the magic system feels really unique to previous fantasy books I’ve read.

My main criticism is that some areas are a little predictable. When we learn about the friends at the start of the book I could see straight away what their roles in the party would be. They each learn their new abilities quickly which seemed a little unrealistic. But this isn’t a huge issue as it’s common in fantasy and it does keep the story well-paced. The friends are well-rounded and interesting, each with very distinct personalities. The story was engaging all the same, and the unique world kept me interested.

I really enjoyed this book and I am very much looking forward to reading the second book in the series. There is a lot of potential here — I’m sure that the next will have less focus on character-building, and more on the story!

The blurb for The Summoned Ones

The Bericean army was in Malabrim for the ninth straight fighting season. Over the past 9 years, Zybaro, the leader of a small band of unknowns, had evolved from his days as a minor usurper of a tiny kingdom. Now, almost the entire country of Malabrim was under Zybaro’s control, and his army was large enough to easily challenge Bericea’s army. Still, Bericea continued its raids into Malabrim, hoping to stem Zybaro’s methodical progress and thwart his tyrannical means of control. Zybaro had seized village after village, forcing anyone capable of joining his army and enslaving all who remained in deplorable working conditions to supply his army.

This latest conflict with Zybaro had pushed General Darnon to a decision, one he had resisted making for over a year. Though he still held grave reservations about the Prophecies, he was willing to support the clerics who would attempt the summoning. The details of the ritual had recently been discovered in an ancient tome. The clerics were confident they could bring forth the Summoned Ones of Prophecy, those mysterious beings who would aid Bericea in its time of greatest need.

Darnon also had concerns about the location of the summoning. It would have to take place farther into Malabrim than they had ventured in many years. And even if the ritual was effective, it would be a great challenge to get the Summoned Ones safely back to Bericea, in addition to the soldiers sent to protect them. However, Darnon felt that morale was so low, if they survived this battle, he owed his troops the hope the summoning ritual could bring.

Join the soldiers of Bericea and the Summoned Ones through a life-or-death struggle. The Summoned Ones was made up of a small college aged group of friends from a small Kentucky town near the Daniel Boone National Forrest, who find themselves somehow brought to a chaotic world through magic. Their epic journey will push the Summoned beyond the limits of their endurance. This unlikely group will discover many truths about themselves and experience another world beyond their imagination. 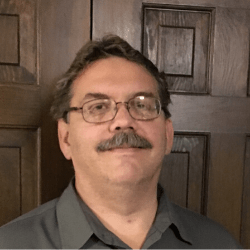 About the author, Darryl A. Woods

Darryl Woods is a storyteller who hones his craft entertaining coworkers. He also enjoys regaling family and friends with stories of his upbringing in rural Ohio, of the motorised contraptions his father fabricated, and of the timber cutting and sawmill work he did with his father-in-law. With an appetite for reading fantasy, it was inevitable he would choose to write about an epic journey in a world dominated by magic and sword fighting. 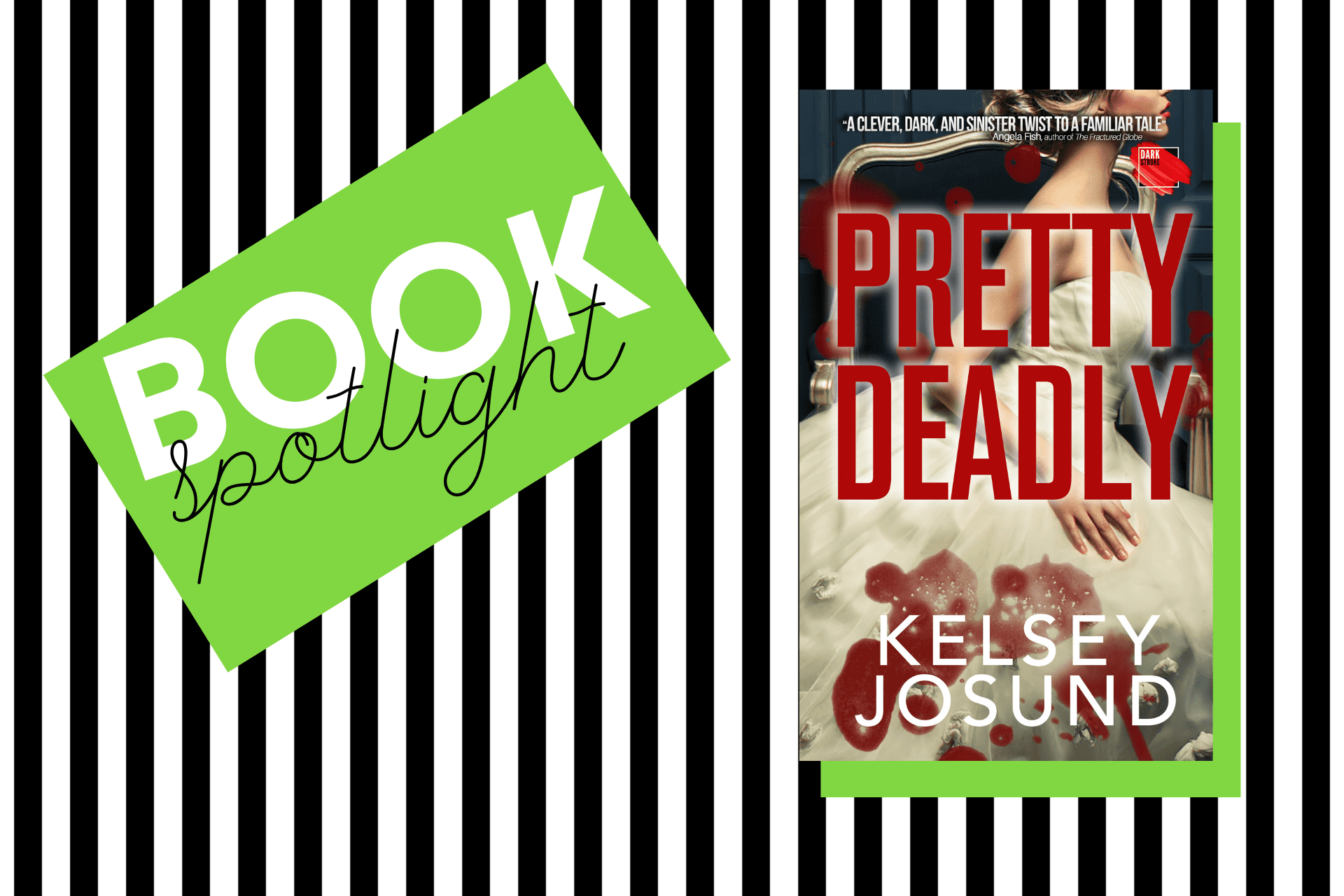 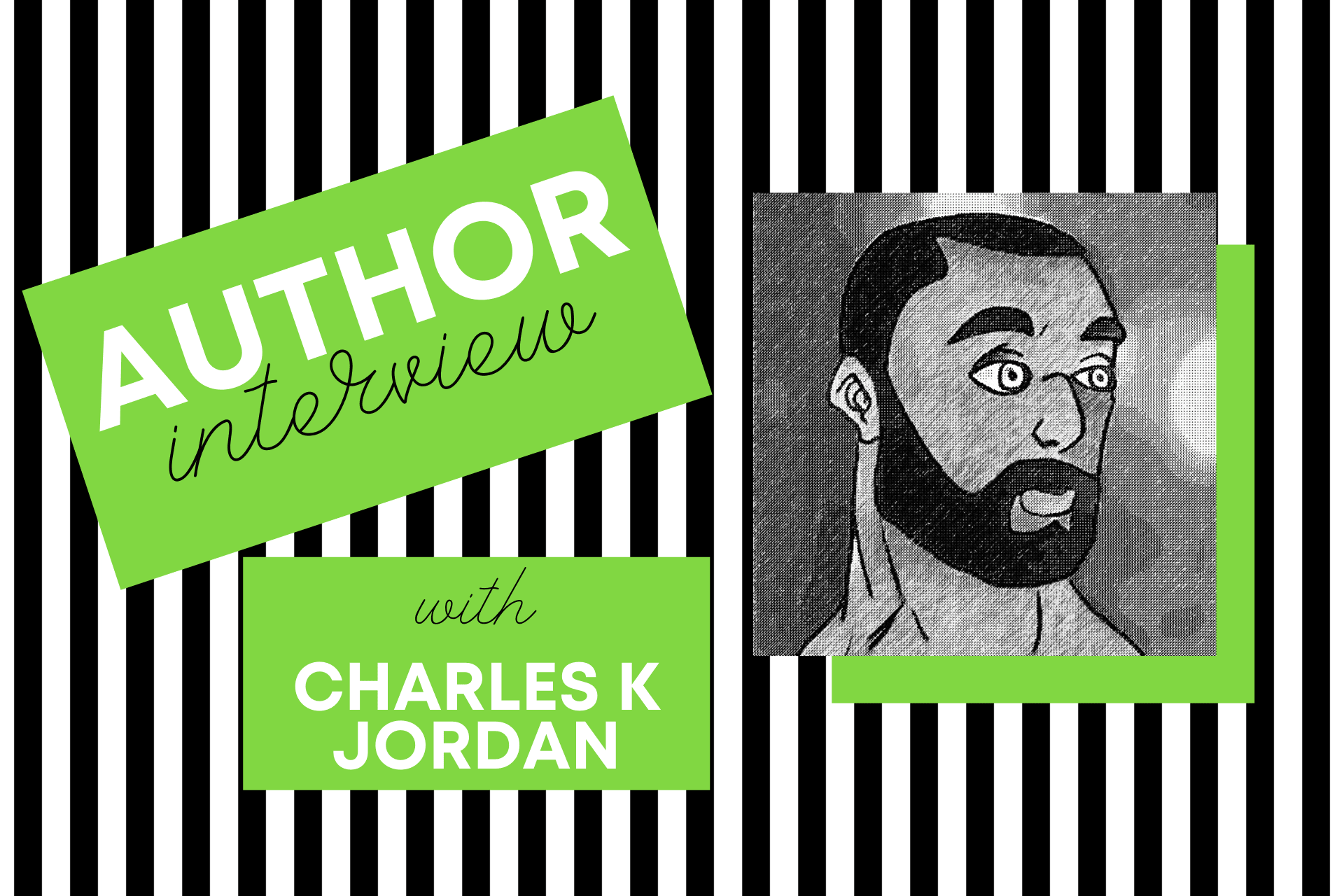 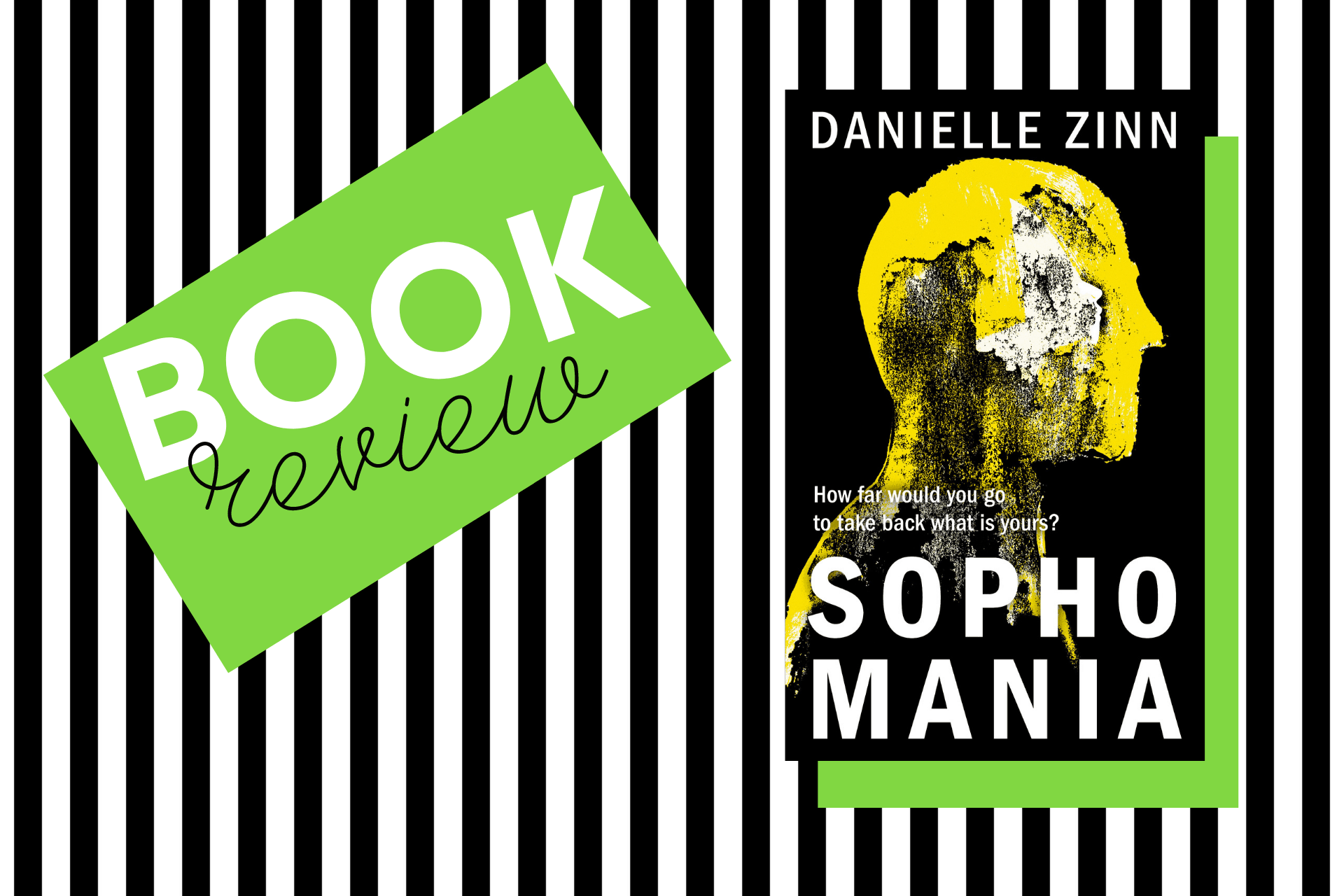 1 thought on “Book Review: The Summoned Ones, by Darryl A Woods”