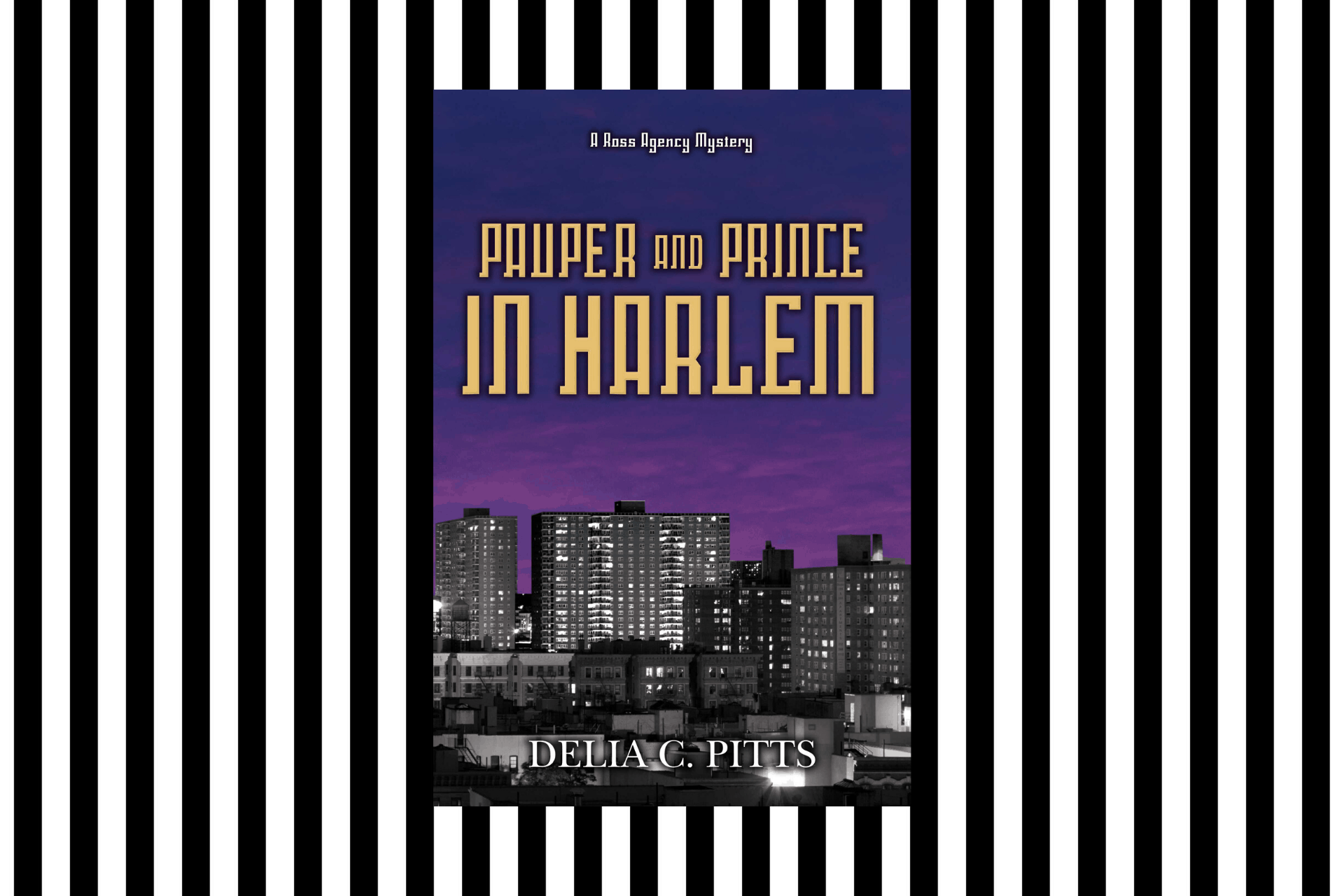 Pauper and Prince in Harlem by Delia Pitts is a gritty murder mystery, and the fourth book in the Ross Agency Mystery series.

Thank you to Rachel of Rachel’s Random Resources for sending me a free copy of Pauper and Prince in Harlem in return for an honest review.

SJ Rook, or Rook as he’s known to his friends, is playing chess in the local park with Zaire, a promising 13-year-old boy. His girlfriend and boss, Sabrina (or Brina) joins them and meets Zaire, who is good with computers and interested in doing some work for their detective agency. Zaire then runs off to chat to his friend Whip – and suddenly is shot down in a shocking drive-by shooting. Amidst the confusion, Whip runs off, and Rook trails him – hoping he might have information about the shooters. Whip leads Rook to a homeless den known as the Palace, and no one there will talk. Rook is determined to find Whip and solve the mystery of who killed his young friend – whatever it takes.

You can find Pauper and Prince in Harlem on Goodreads, and buy from Amazon on Kindle and in paperback. It’s also available on Kindle Unlimited.

Pauper and Prince in Harlem is a gritty murder mystery with lots of twists and turns. This is the fourth book in the Ross Agency series, but it’s the first one that I have read. However this didn’t hinder my enjoyment of the book at all – it can easily be read as a stand-alone. The book is told from the point of view of Rook throughout.

Rook is not your usual main character — he is war-wounded, divorced, broke and has street-smarts. He is dating his boss at her father’s detective agency. He has seen a lot and has a dark past. He’s honest and doesn’t do small talk. But despite his flaws, his love for Brina was obvious, as well as the care he has for Whip and Zaire. He is a really interesting character and I liked that he is flawed — I always love these sorts of characters as they feel so much more real. He beats himself up about not being suitable as a partner or a father — something I feel a lot of us can relate to.

Whip is a transgender boy, who is living on the streets after running away from his mother. His mother uses his dead name and misgenders him, and refuses to accept who he is. I really sympathised with Whip, and was rooting for him throughout the book. He is optimistic and upbeat — and this makes him quite naive. Whip gets into a bad crowd, and starts skimming money from a scam he’s working on to give the money to a shelter that helped him and his mother. I especially loved the scenes between Rook and Whip — the scene where Rook gives Whip a haircut were really touching. I also liked Rook’s own internal conflict around Whip, who makes him question his own ideas and beliefs.

Brina is also a great character — an interesting strong female lead. I really liked her. The romance between her and Rook was well-written and didn’t undermine the main story.

This is a fast-paced gritty murder mystery. Rook makes some decisions at the end of the book that I don’t agree with, but I can understand. All characters are well-rounded and well-written — Delia is a talented writer, who makes you care about all of the characters straight away. The world that Rook lives in is dark, but it feels gritty and realistic — a fantastic read!

The blurb for Pauper and Prince in Harlem

A vulnerable kid. A brutal enemy. An addled ally.

Blood runs cold on Harlem’s hottest summer night when Drive-by assassins shoot up a crowded playground, killing the teenaged friend of private eye SJ Rook. Only fourteen, the kid was smart, affectionate, and alive with potential. His sudden death strikes the cynical Rook through the heart. Was this boy the victim of a cruel accident? Or was he targeted by gang hit men in a ruthless display of power?

To find the killers, Rook must enlist the help of another teen, Whip, a mysterious runaway witness. Whip is a transgender boy whose life on the streets has drawn him into the realm of a violent mob kingpin. Damaged by his mother’s rejection, Whip doesn’t want to be found. Not by the cops or by community do-gooders. And certainly not by Rook, a resolute stranger with vengeance on his mind. Rook’s search for the elusive kid becomes a dangerous trek through the meanest corners of his neighborhood.

Racing from desolate homeless camps to urban swamps, from settlement houses to high-rise palaces ruled by greed and corruption, the determined Rook pursues his quarry. An unexpected twist in the detective’s relationship with his crime-fighting partner, Sabrina Ross, threatens to derail his mission. Noble tramps, vicious thugs, and a pint-sized trigger woman also complicate Rook’s efforts to protect Whip. When a mob prince and a hobo hold the boy’s life in the balance will Rook’s grit and imagination be enough to save Whip and bring the killers to justice?

About the author, Delia Pitts 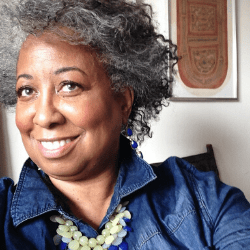 Delia C. Pitts is the author of the Ross Agency Mysteries, a contemporary private eye series including Lost and Found in Harlem, Practice the Jealous Arts, and Black and Blue in Harlem. She is a former university administrator and U.S. diplomat, who served in West Africa and Mexico. After working as a journalist, she earned a Ph.D. in history from the University of Chicago. She has published more than sixty fan fiction titles under the pen name Blacktop. Pauper and Prince in Harlem is the fourth novel in the Ross Agency Mystery series. The fifth, Murder My Past, will be released in 2021.

You can find Pauper and Prince in Harlem on Goodreads, and buy from Amazon on Kindle and in paperback. It’s also available on Kindle Unlimited.

Book Review: The End of Dreams, by Marcus Lee

1 thought on “Book Review: Pauper and Prince in Harlem, by Delia Pitts”