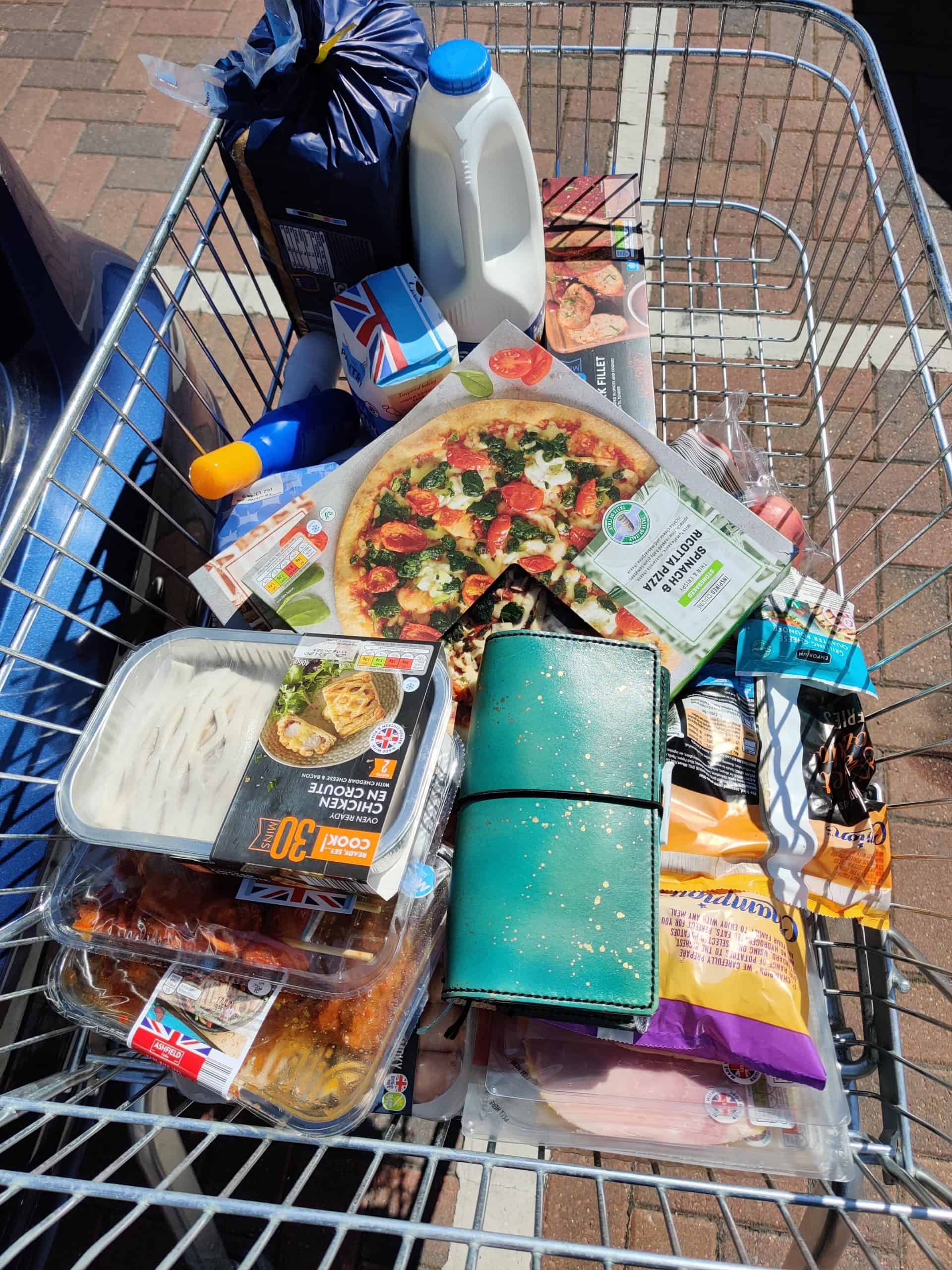 The UK has been on lockdown since 23rd March, with people allowed out only if necessary (such as for food or other essentials).

I don’t think anyone could have predicted in January this year that within a few months we would be facing three months in lockdown, staying at home as much as possible because of a worldwide pandemic! It’s certainly not how I thought I’d be spending my year when I signed up for the Lewis + Louisa Adventurer’s team — a PR team who go on adventures, taking their planners along for the journey. At times I’ve even begun to question why I own a planner, since there hasn’t really been very much to plan!

Learning to code with JavaScript

I have been studying for an Apprenticeship Level 4 qualification in Software Development, specialising in Web Development. As part of that, I’ve been using this time indoors to study and get ready for my final exams. I’ve been going through the tutorials on FreeCodeCamp, which offers free online tutorials and certifications in all the popular web development languages: HTML, CSS, JavaScript, and more. If you want to learn a new skill, I really recommend learning how to code websites — the skills are in huge demand and FreeCodeCamp is a great place to start!

If you want to focus further on learning JavaScript, I have been recommended Wes Bos courses which I am starting on now. There are some free and some premium options.

I have been reading a lot more over the last few months, as you might have noticed! In March I read 10 books. in April I read 11, and in May I read 24 (woah!). I keep track of these with two inserts — one is a Hobonichi notebook that is just a count of how many books I’ve read so far, that I will keep with me alongside next year’s Weeks, plus a book journal in a Weeks notebook where I keep notes on the books I read (favourite quotes, details on the characters, etc).

Some of my favourite ‘must reads’ from this year so far have been:

Watching the National Theatre at Home

Every Thursday at 7pm the National Theatre has been streaming one of their productions for free on their YouTube channel. They are available to watch for one week after. I have been really enjoying watching these each week (usually at the weekend).

So far one of my favourites has been Twelfth Night. I’ve never read or watched the play before and didn’t really know what to expect. It took me a while to get used to the Elizabethan English, and I do wish it had been ‘translated’ into modern English, but it was really fun and made me laugh a lot.

Shakespeare’s Globe is also doing the same thing — showing six plays for free on their YouTube channel, with a new video every two weeks.

I have had a Peloton bike since the end of August 2019, and I have been enjoying it much more than I ever expected. It’s the only time I have enjoyed exercise and I feel so much healthier, both physically and mentally.

As I am sitting still much more than I was before lockdown, I have been trying to workout everyday. I aim to do a bike ride every other day. On the off days, I try to do the Strength workouts — Fully Body Strength, Arms Strength and Core Toning.

I signed up for a Power Zone Challenge in June and July, taking 3 or more set rides each week. I ride with a team and for each ride we complete, our team collects points. My team has over 300 women from the UK Ladies Peloton Facebook group!

Group calls with friends over Zoom and Discord

Chatting with friends over voice and video chat has really helped. Both Zoom and Discord are free to use.

Each Thursday I do Jay’s Virtual Pub Quiz on YouTube. This starts at 8pm (ish) every week. I play through Discord with a group of friends.

I play Myst a few times a week. One person shares their screen of the game, and the others make suggestions about how to solve the puzzles or where we should go next. This also would work well with other point and click games such as Grim Fandango, Monkey Island and Broken Sword.

I’ve also enjoyed playing games through Jackbox with friends — one person will do a screenshare and then we can each join in using our phones to complete our answers. Push The Button and Trivia Murder Party have been my favourites so far!

How have you been keeping busy over the past three months? Leave me a comment and let me know! 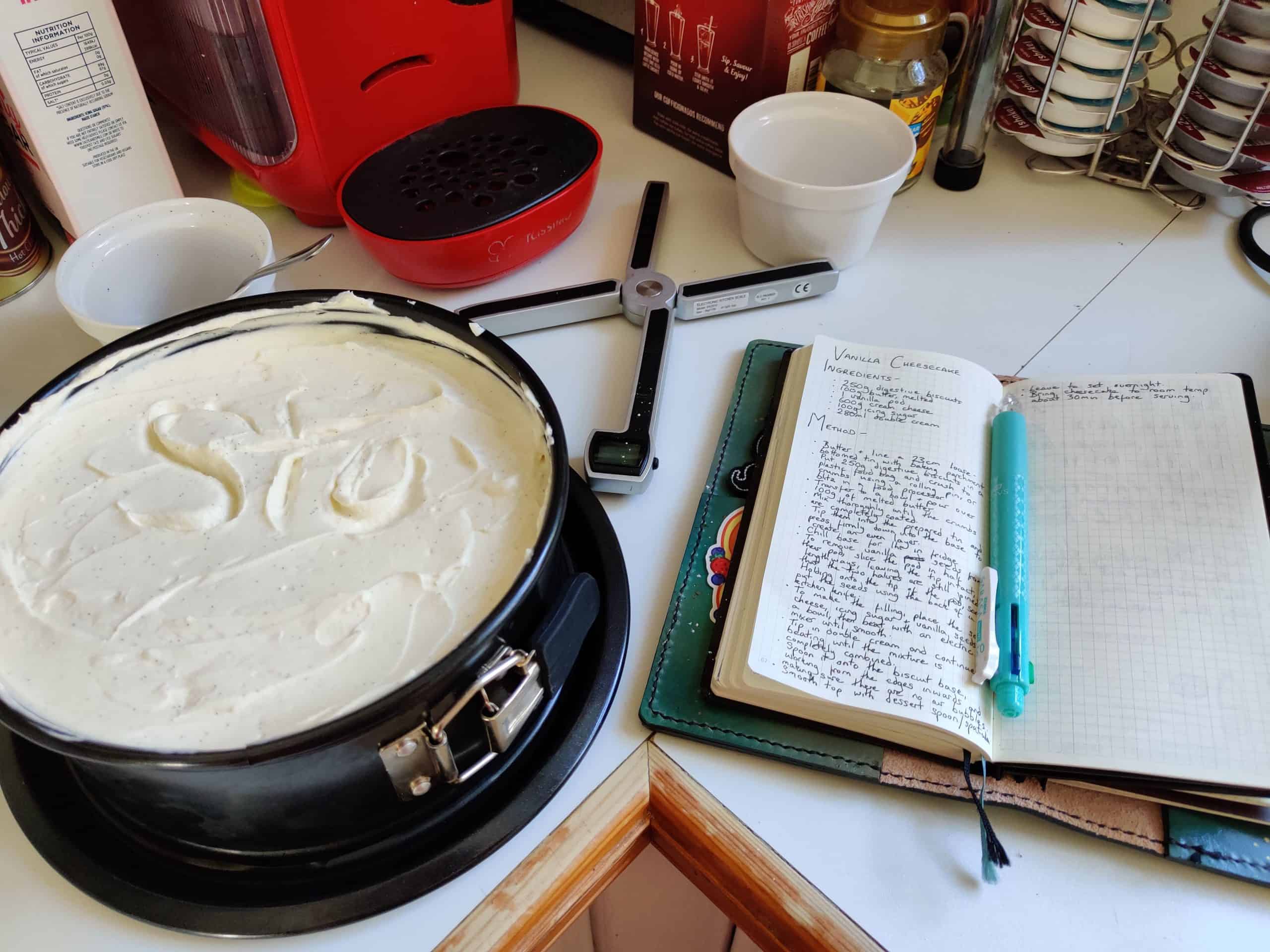 How to Make the Perfect Vanilla Cheesecake

2 thoughts on “How I’ve Been Keeping Busy During Lockdown”