Harbinger is the third exciting instalment in the Celestial Creatures series by Olga Gibbs.

Harbinger is the third book in the Celestial Creatures series. In Harbinger, Ariel gets stronger in her powers, looks after her sister and finds a new army after her own rejects her.

Visit books2read to see where you can buy Harbinger, or you can find it on Goodreads.

Harbinger is an exciting page turner that kept me hooked and I found it hard to put it down. I love that the Celestial Creatures series focus on angels — that’s something I haven’t seen in YA fantasy before. There is a lot of lore here that I liked. Parts of the story are quite gruesome, so I think it is not suitable for more sensitive readers.

I also like that Ariel is British — again, not common in YA fantasy! I read her dialogue in an English accent, and got a bit excited everytime she said ‘mate’ or ‘ain’t’.

At times, Ariel is so frustrating. She spends a lot of the book feeling angry with Rafe (who doesn’t deserve it at all, in my opinion!). Ariel is quite immature, but then I forgot that she is supposed to be around 14-15 years old. She is impulsive, makes stupid decisions and doesn’t listen to others (like Rafe). She can be cruel and nasty, letting her rage take over. At times, she says that she WANTS people to hate her, because she hates herself — there is a lot of depth there that I liked. I love the descriptions of her Rage as almost another person – Ariel is an angry young woman! Towards the end I felt like she was starting to mature and become a leader that people can look up to, but she still has a way to go.

In the previous book, Ariel’s sister Jess is there but doesn’t speak or do anything. In this book, she starts to come into her own and has her own voice. I look forward to seeing where her story goes and how she comes into play. However, it was a bit frustrating that Ariel is so angry about being ‘lied’ to, and yet lies to her own sister? (Even if it’s to protect her — it’s still a lie about something that may impact the rest of her life.)

Of the two potential love interests, Sam and Rafe — I am definitely #TeamRafe. Sam seems so untrustworthy and arrogant, I don’t see the appeal or why Ariel seems to immediately trust him. Meanwhile, Rafe has stood by her throughout all three books despite Ariel’s awful treatment of him — yet she still throws tantrums and gets angry with him all the time. She flips between feeling bad for him and feeling angry with him. It’s a little frustrating — but again, if she is supposed to be 14-15 then this makes sense.

Overall I enjoyed Harbinger — I read all three books in quick succession as I wanted to learn what happens next. They are really gripping books that kept me hooked, even if I didn’t agree with a lot of Ariel’s decisions. The writing has improved since the first book and Ariel is an interesting character. I’m looking forward to seeing how she develops as the series progresses!

The blurb for Harbinger

“I am Uriel: The Harbinger of Chaos, The Keeper of the Gates, The Begetter of Life, The Dam of The Ends, and I’m coming to take what is mine!”

The clash with Baza and his angels had demonstrated to Ariel that Earth (Apkallu) is not the safe heaven she hoped it would be, and it is only a matter of time before she is hunted and dead.

The only way to survive is to accept her destiny and to fight back.

But upon her return to Uras, Ariel is rejected in her own domain and has to suppress the revolt against her reign. The angels refuse her and her lead, abandoning her and Uras in favour of another ruler.

She knows that without an army of followers she won’t stand a chance against Baza or Mik’hael, so now she needs to go into the most unexpected places to find it. 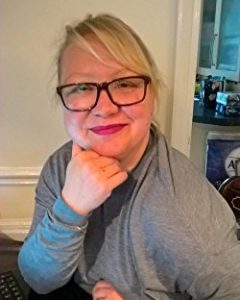 About the author, Olga Gibbs

Olga Gibbs lives in a leafy-green town, nestled amongst the green fields of West Sussex, England. She was writing from the age of fifteen, mainly short stories and novellas and was a guest columnist for a local newspaper. When she is not dreaming up new adventures for her imaginary friends, she does outreach work with teenagers.
She is currently writing the final books in the “Celestial creatures” series and another stand-alone psychological crime thriller.

Visit books2read to see where you can buy Harbinger, or you can find it on Goodreads. 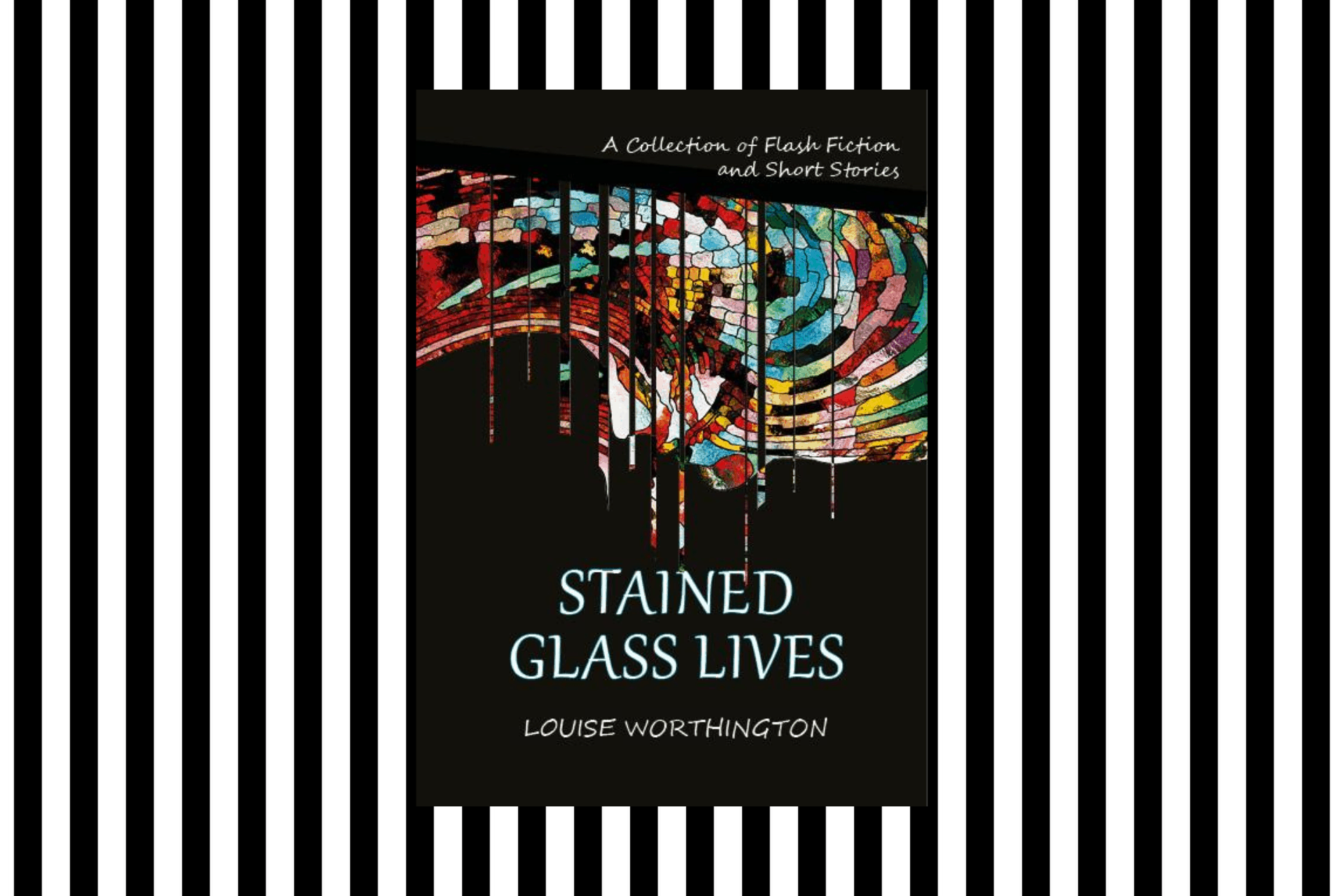