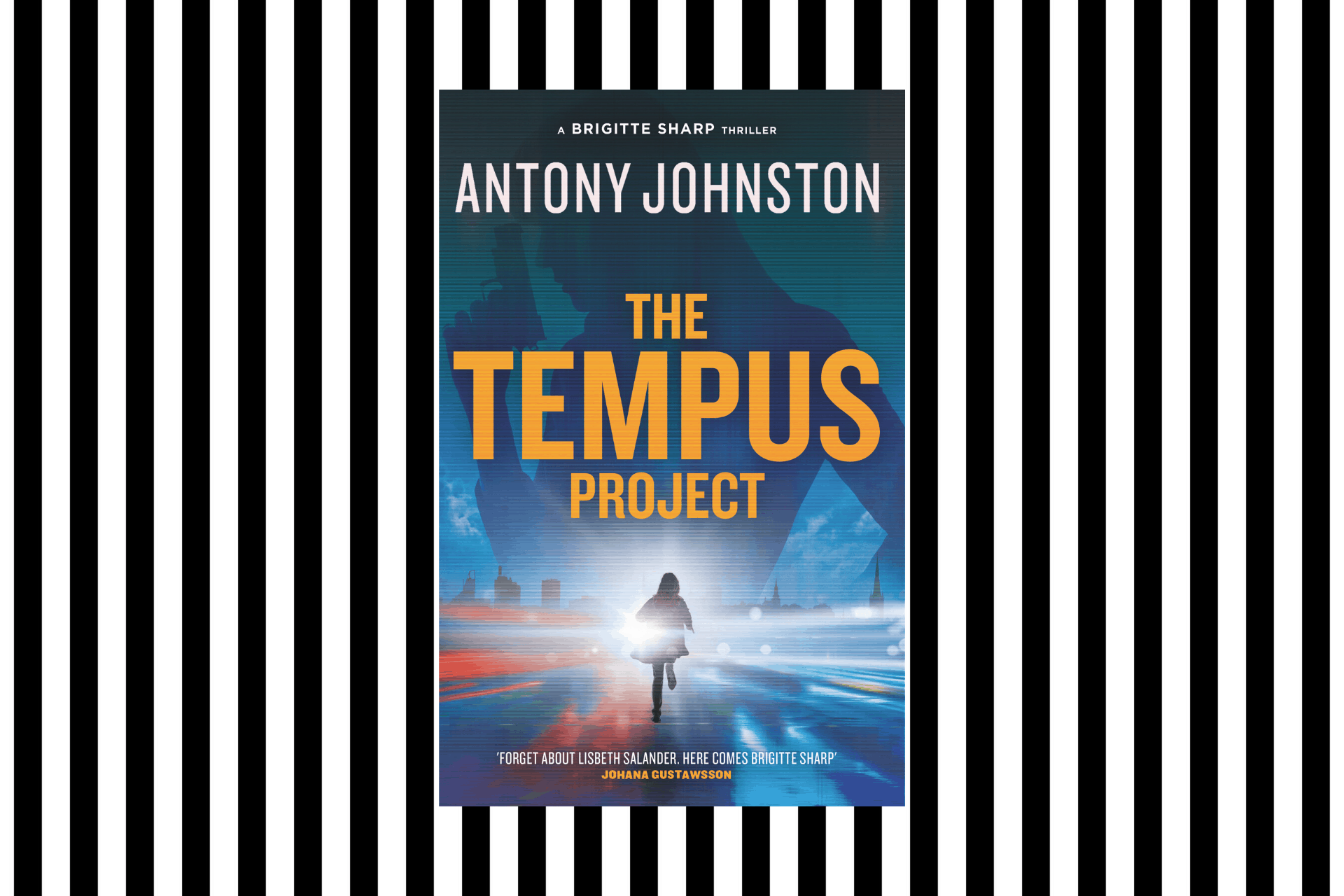 Thank you to Emma of damppebbles book tours and Lightning Books for sending me an Advanced Review Copy of The Tempus Project in return for an honest review.

In The Tempus Project, an MP’s laptop is attacked by ransomware. He believes he’s gotten rid of it by restoring from a back up on his harddrive. But that’s just the start, as the ransomware is then spread to all the laptops at the London G20 summit. MI6 officer Brigitte Sharp is assigned to the case, and gets lost in the world of ransomware, worms, crypto-currencies and Russian hackers.

This is the first Brigitte Sharp (or Bridge) book that I’ve read and I really enjoyed it. It’s explained what happened in the previous book in conversations that Brigitte has with her therapist and her sister so I didn’t feel that I had missed out (although I think I will go back and read it!).

You can find The Tempus Project on Goodreads, and on Amazon, Waterstones and Foyles, Google Books and Kobo in eBook, paperback and audiobook.

The Tempus Project centres around hacking, ransomware and worms, with some other internet lingo mixed in. I’m already familiar with the terms used (I work in marketing/web development) and didn’t find it too technical. But if you’re not, they are all explained well and in a non-technical way.

I love Brigitte! The cover compares it to The Girl With the Dragon Tattoo but Brigitte is not a Lisbeth Salander clone. The only real comparison is that they are both female, goth/alternative and working with technology.

I was quite disheartened by a lot of conversations around how she will shortly be turning 30. Her mother and sister both go on about how ‘time is ticking’, as though 30 is ancient. It feels a bit bizarre, and I was disappointed that Brigitte doesn’t argue with them. They also both tell Brigitte that she needs to ‘grow up’ and stop with the ‘goth phase’. I was so angry for her — and again, she doesn’t really seem to argue with them over it, in fact even thinking they may be right. But I can appreciate how she felt — I didn’t grow out of my ‘goth phase’ either. I remember having a similar wobble when I was 29 and thinking ‘maybe I am too old for this now’ or consider ‘trying to be normal’ (it did not last). I admit, I did like reading about a character that felt like ‘me’ (30s, goth, into tech and scifi/fantasy) but better at it all than I am!

I loved the storyline. It moves along quickly, and is full of twists and turns. As it progresses, it gets more intense as time starts to run out. This is when Brigitte and her skills come into play! There is a good twist at the end — though the very last chapter did annoy me a little. A few parts of the hacker’s plan I figured out before Brigitte did but it still kept me guessing to the very end.

The Tempus Project was a fantastic read. I hope that Brigitte gains more confidence in herself as the books go on and that she realises that 30 isn’t ‘old’! It’s a fast-paced read and will particularly appeal to anyone who has an interest in tech. If you like the TV series Mr Robot and are looking for something similar, this will definitely appeal.

The blurb for The Tempus Project

Now Bridge is back, battling a series of hacks and ransom-ware attacks, masterminded by a hacker known only as ‘Tempus’, who is targeting politicians and government officials with impunity.

Discovering that this campaign is linked to a cyber-attack on the London G20 summit, she is drawn into the dark-web world of crypto-currencies, Russian hackers and an African rebel militia.

In another compelling cyber-thriller from the creator of Atomic Blonde, Bridge races against time to prevent a disaster that could alter the balance of global power forever. 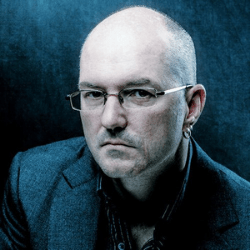 About the author, Antony Johnston

Antony Johnston is a New York Times bestselling writer. The Charlize Theron movie Atomic Blonde is based on his graphic novel; his Brigitte Sharp thriller novels are critically acclaimed; and his first videogame, Dead Space, redefined its genre.

He also hosts the podcast Writing And Breathing.

He lives in Lancashire.

You can find The Tempus Project on Goodreads, and on Amazon, Waterstones and Foyles, Google Books and Kobo in eBook, paperback and audiobook. 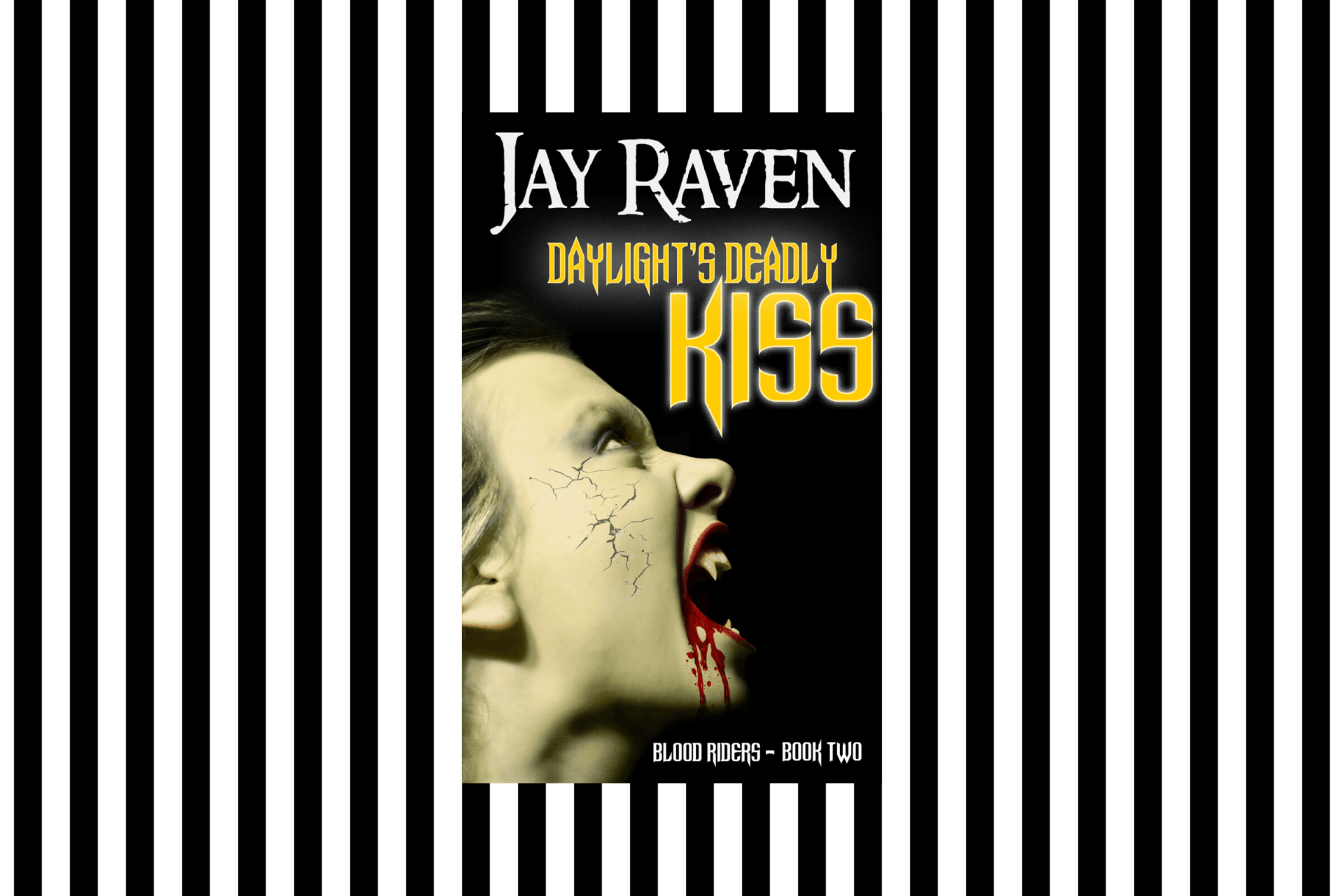 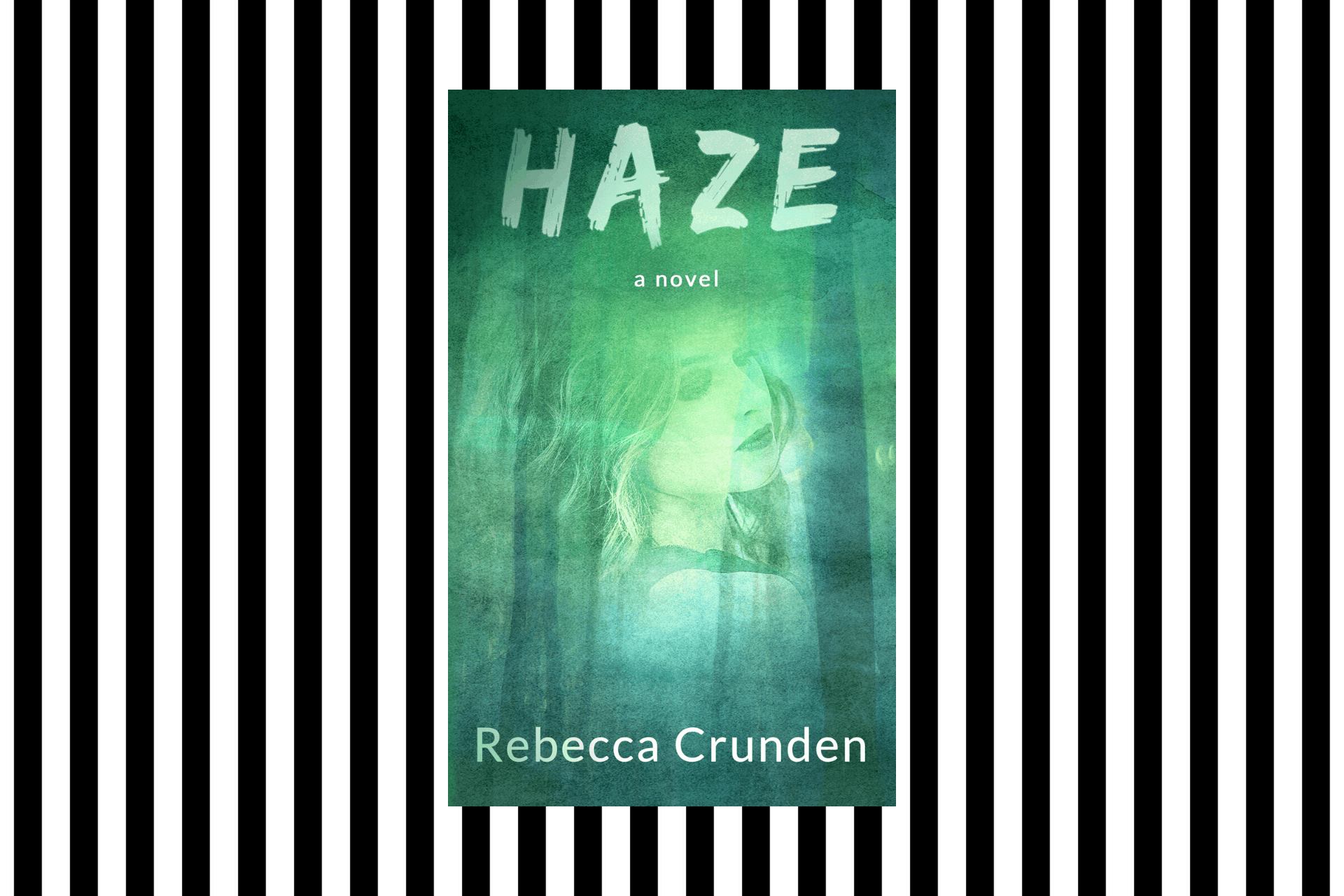 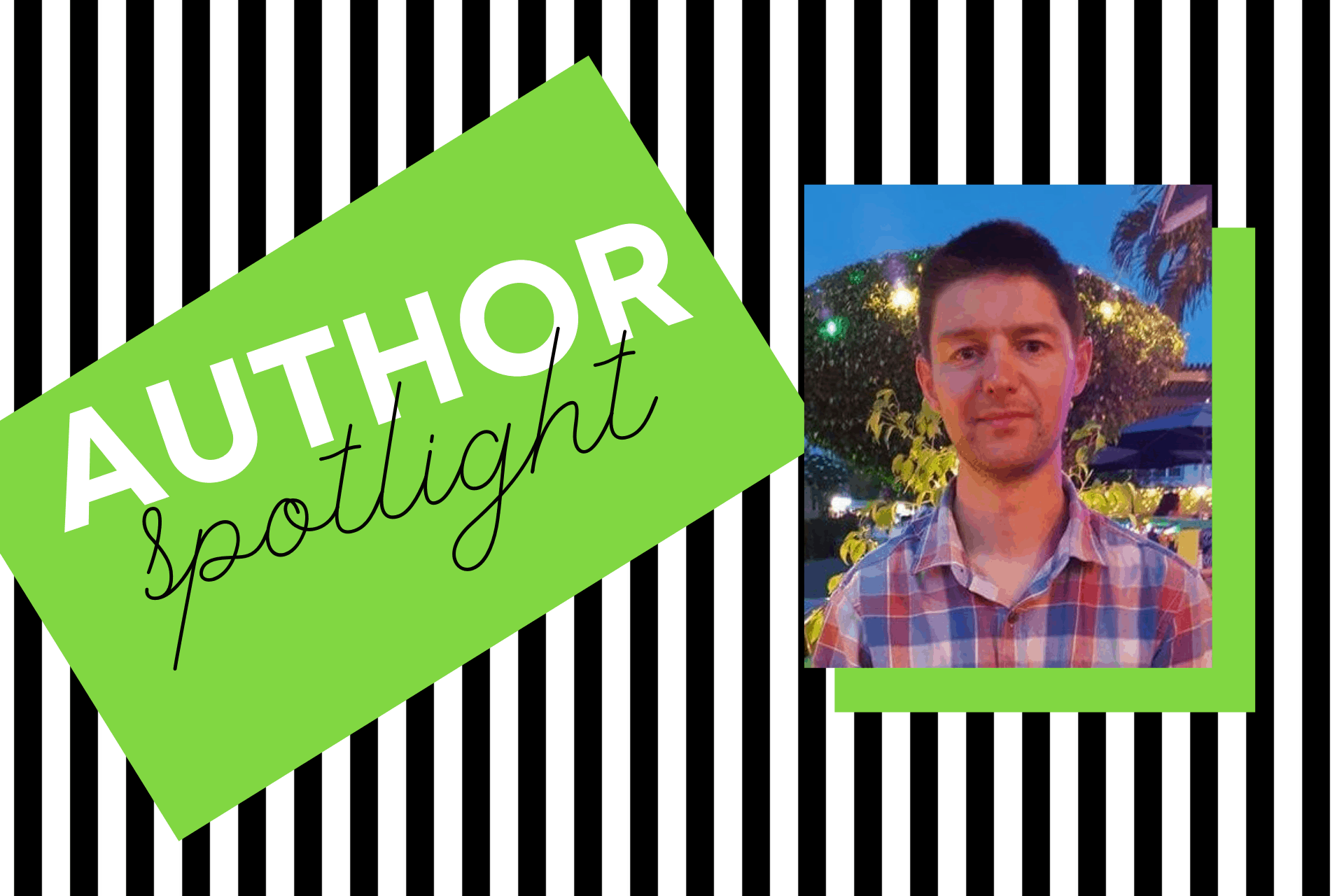 1 thought on “Book Review: The Tempus Project, by Antony Johnston”