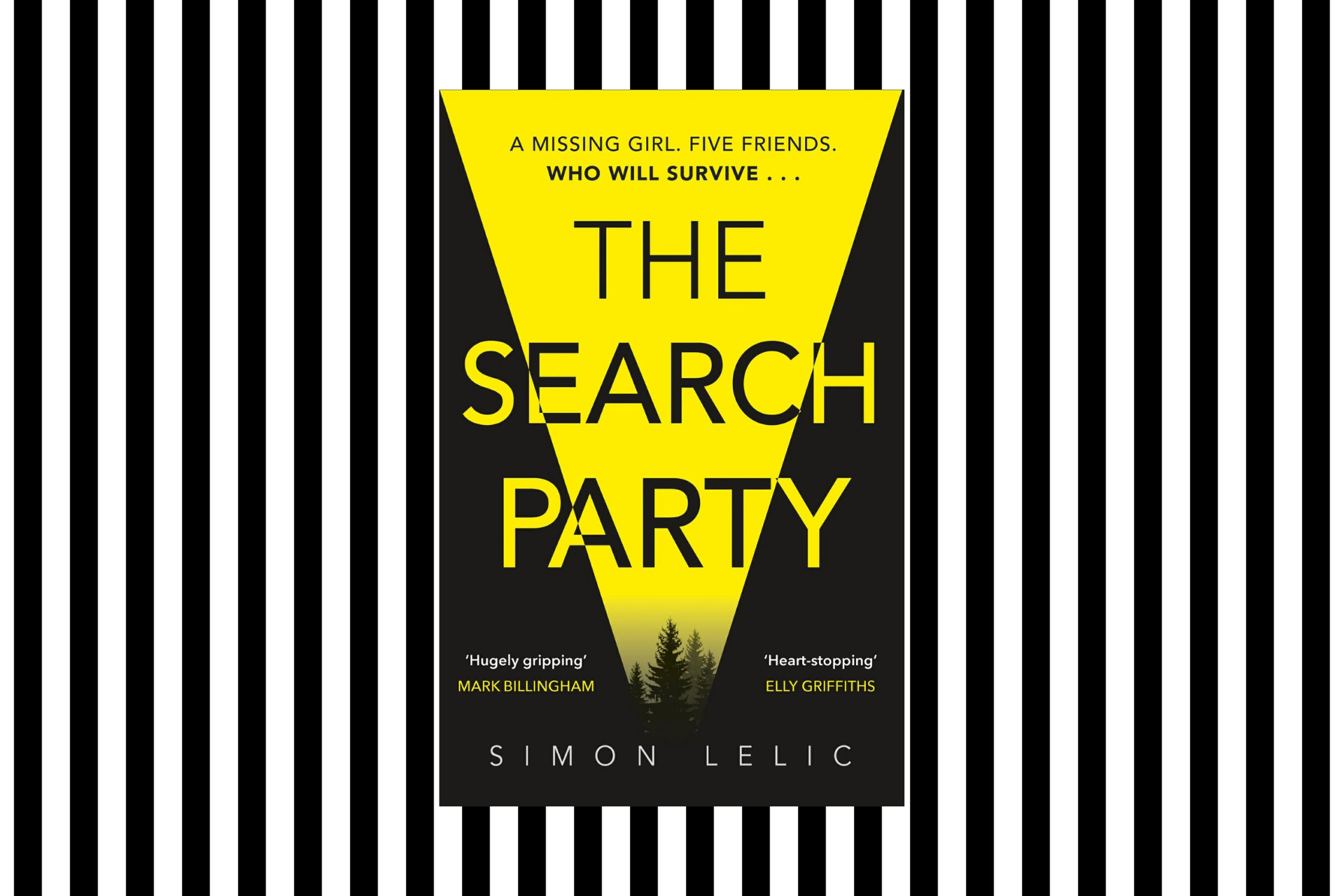 Uncover the mystery of Sadie Saunders’s disappearance in The Search Party by Simon Lelic.

Thank you to NetGalley, Viking Books and Penguin for sending me an Advanced Review Copy of The Search Party in return for an honest review.

The Search Party is told through the point of view of Sadie’s friends: Abigail Marshall (Abi), Cora Briggs, Fareed Hussain (Fash), Mason Payne (Sadie’s boyfriend) and Luke (Sadie’s twin brother). They are being interviewed by the police about what happened when they decided to search the local woods for Sadie. They were in the woods for two days looking for her, until someone ends up dead. The book also follows the lead on the case, Detective Inspector Robin Fleet, who grew up in the town and follows his investigations too. Robin is an expert at finding missing people and he is determined to find out the truth.

You can add The Search Party to your list on Goodreads or pre-order a copy on Amazon, Waterstones or Hive on Kindle, paperback, hardback and audiobook. The eBook is released today (14th August) and the hardcover edition will be available on 20th August!

The Search Party begins with a phone call to the emergency services. From there, I was taken on a thrilling race against time to find Sadie Saunders, a missing 15-year-old girl.

I really enjoyed this book — it is full of suspense and mystery. The story unfolds gradually, and at the beginning, you’re not even sure whose body has been found at the start. It’s incredibly gripping, with lots of twists and turns. You are never sure who is telling the truth — only that one (or more) of the teenagers are lying.

I really liked Robin Fleet. I felt a huge amount of sympathy for him as he struggles with his own past. He is determined to uncover the truth, not wanting to pin Sadie’s disappearance on someone unless he is certain that they are the culprit. I really respected that, especially as he stands up to his superiors and continues digging to make sure that happens.

While the teenagers described are not all likeable, they all feel real — they all sound like real teenagers. I could picture each of them very vividly. Their friendship group is intriguing, and each have their own problems and difficulties — probably exactly what brought them all together.

I read this in one sitting — I was gripped to the pages from beginning to end. It is brilliantly written. This is the first of Simon’s books that I have read, I will be certain to read more from him.

The blurb for The Search Party

The entire town thinks Sadie Saunders is dead. Missing now for a week, they say she was murdered. And they think they know who did it.

Aware of the suspicion that surrounds them – and one of them in particular – Sadie’s five best friends vow to find out the truth. So they pack their bags and set off for the woods where Sadie was last seen.

But what starts as a search quickly turns into something more sinister. Each of them has a secret, and they all know more about Sadie’s past than they are willing to admit. As the landscape opens up, and the darkness closes in, the reality of their situation begins to dawn on them.

It was never really a search party.

It was a witch hunt.

And not everyone is going to make it home. 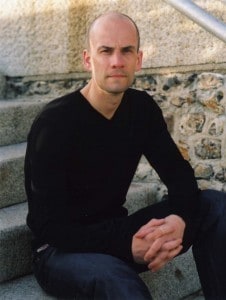 About the author, Simon Lelic

Simon Lelic is the author of The Liar’s Room, The House (a Radio 2 Book Club choice and Observer Thriller of the Month), Rupture (winner of a Betty Trask Award and shortlisted for the John Creasy New Blood Dagger, as well as the Galaxy Book Awards), The Facility and The Child Who (longlisted for the CWA Gold Dagger and CWA Ian Fleming Steel Dagger 2012). The Haven, The Haven: Revolution and The Haven: Deadfall are his first books for young teenagers (11+). His newest novel, The Search Party, will be published in July 2020.

Simon is married, with three children, and lives in Brighton, England. Other than his family, reading is Simon’s biggest passion. He also holds a black belt in karate, in which he trains daily.

You can add The Search Party to your list on Goodreads or pre-order a copy on Amazon, Waterstones or Hive on Kindle, paperback, hardback and audiobook — the eBook is released today (14th August) and the hardcover edition will be available on 20th August. 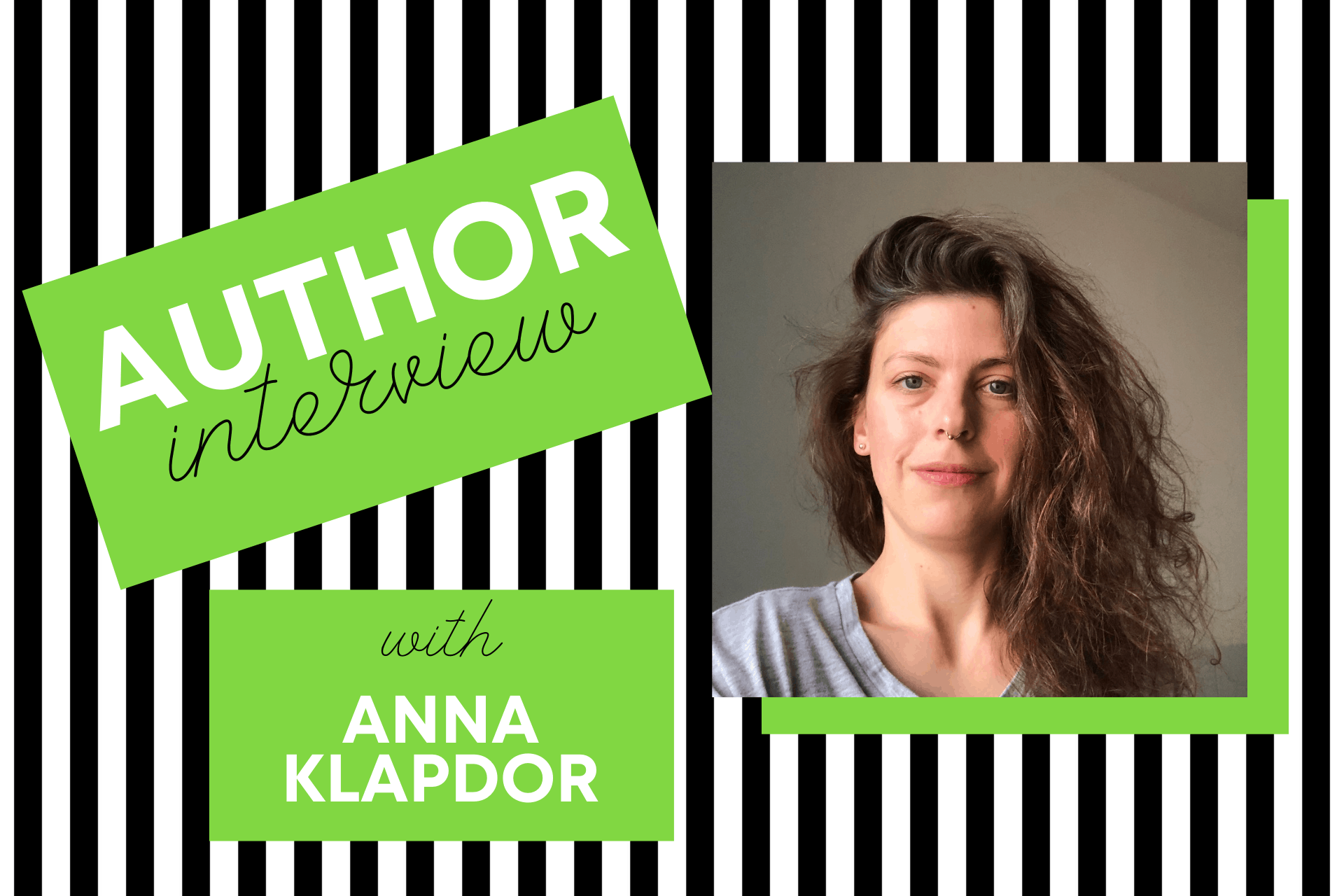 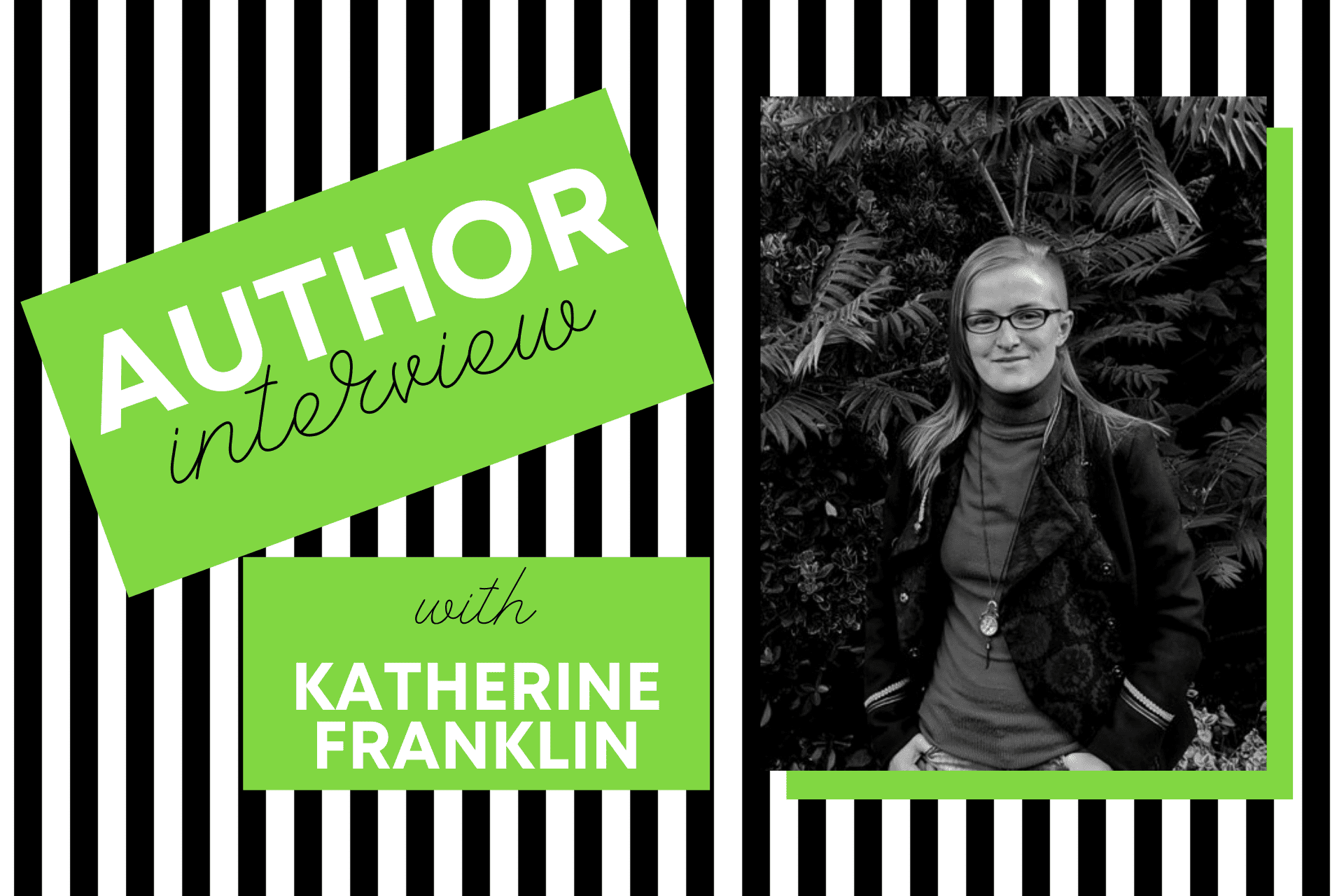 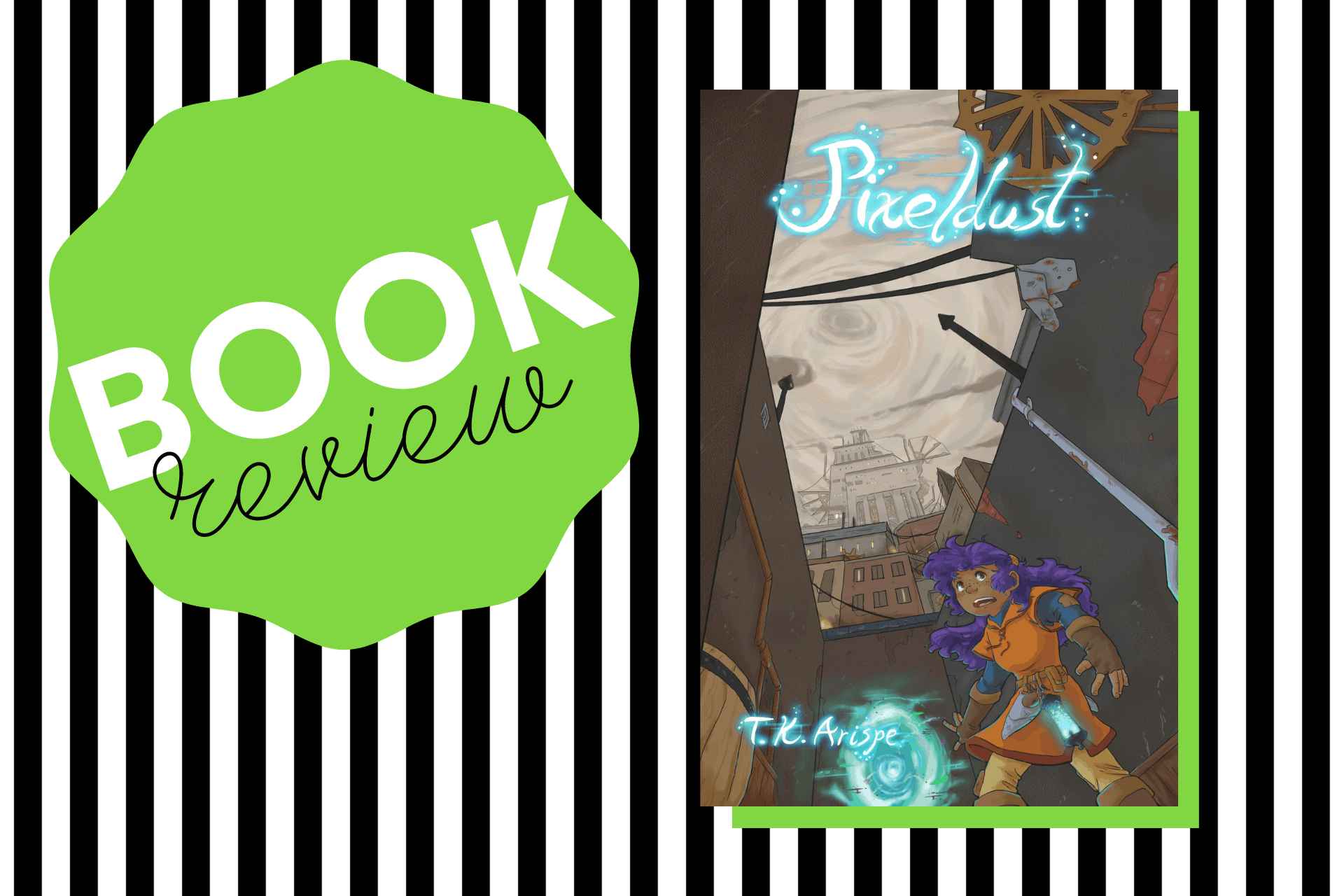 1 thought on “Book Review: The Search Party, by Simon Lelic”