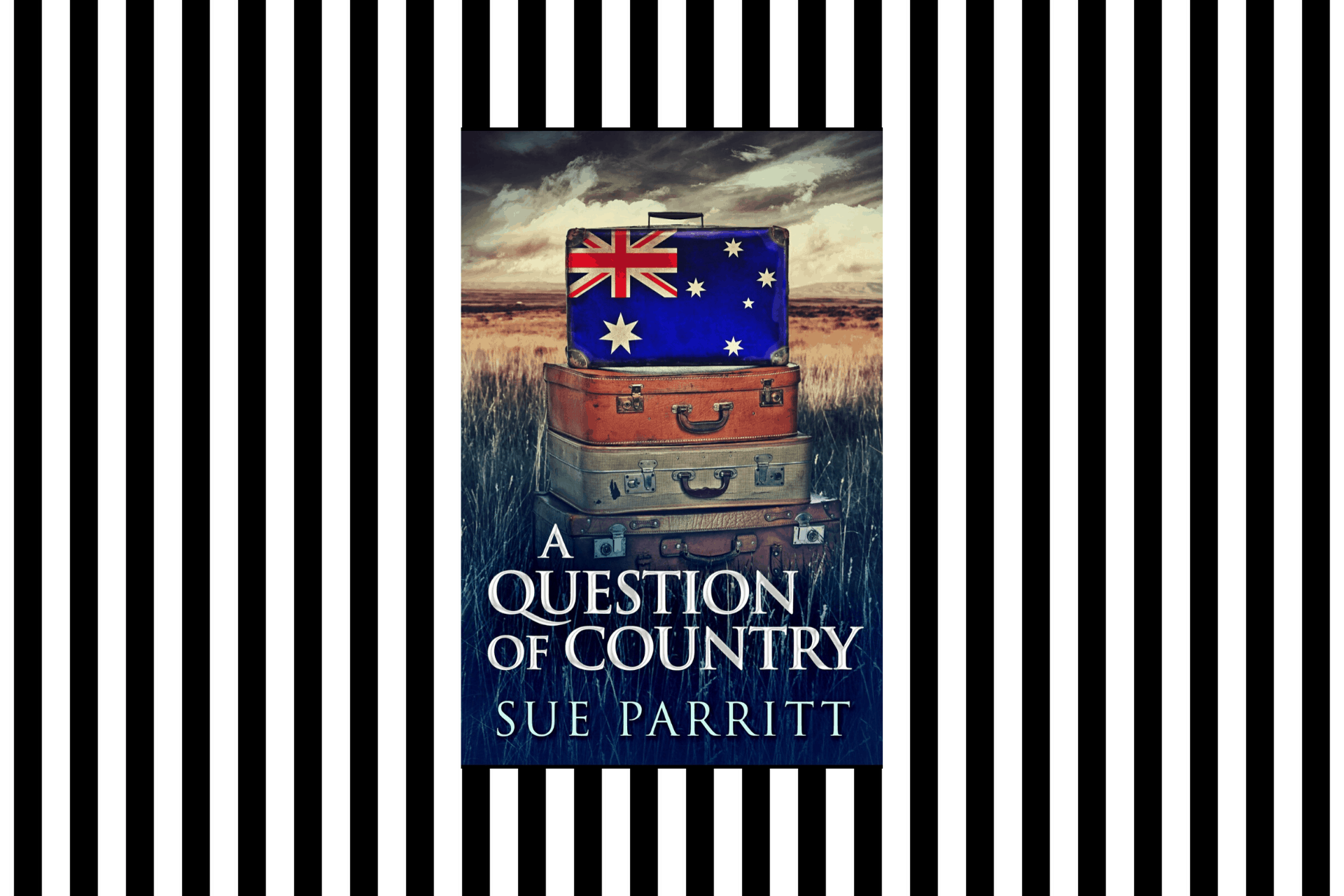 A Question of Country follows Anna Fletcher as she and her husband Joseph move to Australia from England in 1970. It follows her life in this new country as they find a house, jobs and make friends. It explores the highs and lows of their relationship as a newly married couple, following their lives into the 1990s.

This book is quite slow-paced and it feels like you are reading a memoir. The story is told in third person from Anna’s point of view, but is very straight-forward in tone. Anna makes lots of observations throughout the book about the different mannerisms of Australians and strange houses on stalks. After reading Sue’s bio, I wonder how much of the story reflects her own life and experiences.

There are lots of different themes throughout the book. Anna struggles with motherhood, receiving a lot of pressure from her husband, family and friends to have a child. However, Anna is not a ‘natural mother’ and struggles with being at home. I think many women will be able to relate to this. She also struggles to find her sense of self throughout the book — she takes up writing poetry and, later, writing fiction to help process her thoughts and feelings. When she starts to see this as a potential career, others find it hard to take it seriously. Her husband makes it clear he would like several children and it causes a lot of conflict between them both. But I really admired Anna not letting others pressure her into something she knew she didn’t want.

Anna also struggles at times with the emigration to Australia. At the start, Anna and Joseph decide to move for an adventure and a change of pace. The couple are sponsored by one of Joseph’s ex work colleagues who has recently moved — but they have no other friends or connections. They both have to find work and build their lives again from scratch. Anna finds it particularly difficult to be away from her mother while pregnant, as she has no one to turn to for advice. This really made me sympathetic towards Anna — it must have been incredibly hard when the main form of communication over long distance was by letter in the 1970s. (The Fletchers don’t have a landline, and international calls are incredibly expensive.)

Anna is very passionate about women’s rights and this is discussed throughout the book. She sees the world with a feminist view, outraged by racism and sexism. As well as conflicts around motherhood and her career, Anna also believes in the right to access abortion and writes a book about a lesbian couple (quite controversial in the 1980s!).

Overall, this is a character-led, slower paced novel that you can really get lost in. It gives a fantastic insight into what life was like in Australia in the 1970s.

The blurb for A Question of Country

Young and idealistic, Anna falls passionately in love with their adopted land. Seven months later, an unexpected event causes their life to take a stressful turn.

Years pass, and Anna retreats to a fictional world she has created. But when a different challenge presents itself, does she have the courage to take the risk… or will she take refuge in fantasy? 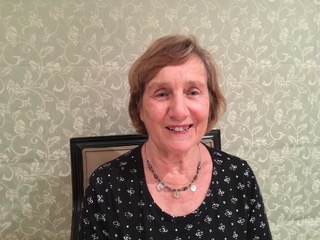 Originally from England, Sue worked in university libraries until taking early retirement in 2008 to concentrate on creative writing. Since then she has written short stories, articles, poetry, a short TV drama script and seven novels:

Chrysalis, the story of a perceptive girl growing up in a Quaker family in swinging sixties’ Britain. Morning Star Press, 2017

Re-Navigation recounts a life turned upside down when forty-year old Julia journeys from the sanctuary of middle-class Australian suburbia to undertake a retreat at a college located on an isolated Welsh island. Creativia Publishing, 2019.

Feed Thy Enemy, based on Sue’s father’s experiences, is an account of courage and compassion in the face of trauma as a British airman embarks on a plan that risks all to feed a starving, war-stricken family. Creativia Publishing, 2019.

A Question of Country explores the migrant experience through the protagonist’s lifelong search for meaningful identity. Next Chapter (formerly Creativia Publishing), 2020.

Sue’s current project, working title: Twenty-eight Days, first in The Doorkeeper series, is set in Southern Australia in 2100. It deals with overpopulation and extended life expectancy in an increasingly climate-challenged world and the inhumane solutions adopted by a government determined to rid Australia of unproductive citizens.

Passionate about peace and social justice issues, Sue’s goal as a fiction writer is to continue writing novels that address topics such as climate change, the effects of war, the treatment of refugees, feminism and racism.  Sue intends to keep on writing for as long as possible, believing the extensive life experiences of older writers can be employed to engage readers of all ages. 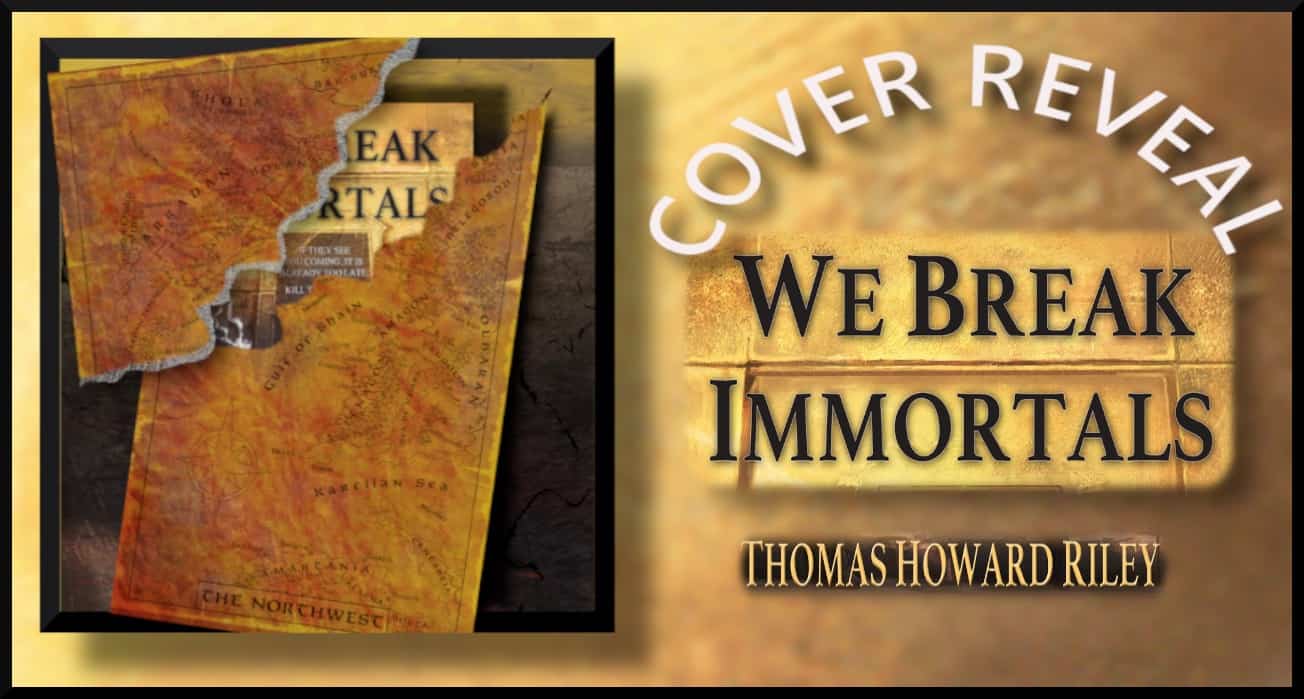