iRemember by S. V. Bekvalac is a thrilling, immersive dystopian novel — full of twists and turns.

Thank you to Rachel of Rachel’s Random Resources for asking me to take part in this book tour and giving me a free copy of the book in return for an honest review.

If you could store your happy memories inside a computer, so you could re-live them again and again, would you do it? That is the central idea for iRemember, a world where everyone’s memories are downloaded into a programme called iRemember.

The story begins with Lucien Ffogg. He runs a Memory Processing Plant in the desert, where memories are collated, downloaded and stored on government-owned servers. Criminals are caught by watching for Bad Memories, and there is an underground world of Off-Gridders, who avoid being seen and having their memories uploaded. Lucien’s world is forever changed by the arrival of Inspector Icara Swansong, who has been sent to monitor the plant and strange goings-on.

I loved the whole concept of iRemember. While the idea of downloading memories isn’t new, this world feels very fresh and original. It’s incredibly vivid and detailed. It’s helped by S. V. Bekvalac’s writing style. It’s simple and straight-forward, with lots of short sentences that make it very fast-paced. But it’s also full of interesting similies and metaphors. I highlighted a lot of lines in this book that I really liked! Here is one of my favourites:

The chocolate box of university life was not all it was cracked up to be. As the days drew on, Lucian realised that someone must have eaten all the good ones and left nothing but marzipan and strawberry… His mother had told him that the universe would open up for him here. Instead it had contracted. It could fit inside his rented room, and the library. Occasionally it became so small that it could fit inside a single cup of coffee.

To me, this perfectly sums up the feeling of loneliness, the suffocating, isolating feeling — and how small your world becomes.

The story switches between Lucien and Icara’s points of view. I found myself really liking both characters, despite their totally different personalities and motivations. I was able to feel sympathy and relate to both characters throughout the story. The plot itself is like a mystery crime novel. The background of the characters is revealed slowly through conversations and memories as the book progresses to an incredible finale — one I didn’t see coming at all!

iRemember is filled with twists and turns, and set in incredibly immersive world. I’m certain there are many details that I have missed in my haste to finish it and find out what happens, so it definitely will need a re-read!

The blurb for iRemember

The city of iRemember shimmers in the desert haze, watched over by the Bureau, a government agency that maintains control through memory surveillance and little pink pills made from the narcotic plant Tranquelle.

It looks like an oasis under its geodesic dome, but the city is under siege. ‘Off-Gridder’ insurgents are fighting to be forgotten.

Bureau Inspector Icara Swansong is on a mission to neutralise the threat. Her investigation leads her into iRemember’s secret underbelly, where she finds herself a fugitive from the very system she had vowed to protect. She has to learn new rules: trust no one. Behind every purple Tranquelle stalk lurk double-agents.

A sci-fi noir with a psychedelic twist, iRemember explores the power the past holds over us and the fragility of everything: what is, what once was, and what will be. 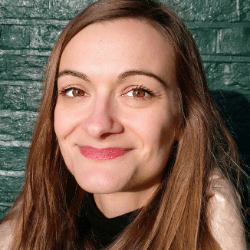 S. V. Bekvalac was born in 1987 in Croatia, in what was then Yugoslavia, but grew up in London.

She studied German and Russian at Oxford, and went to film school in Prague. After almost becoming a film-maker and then an academic, researching cities and films, she found herself writing fiction about cities instead. She started off with screenplays and short stories, but they got longer and longer. iRremember is her first novel.

She has lived in cities all over Europe. Now she lives in London, or in one of her own imaginary cities. 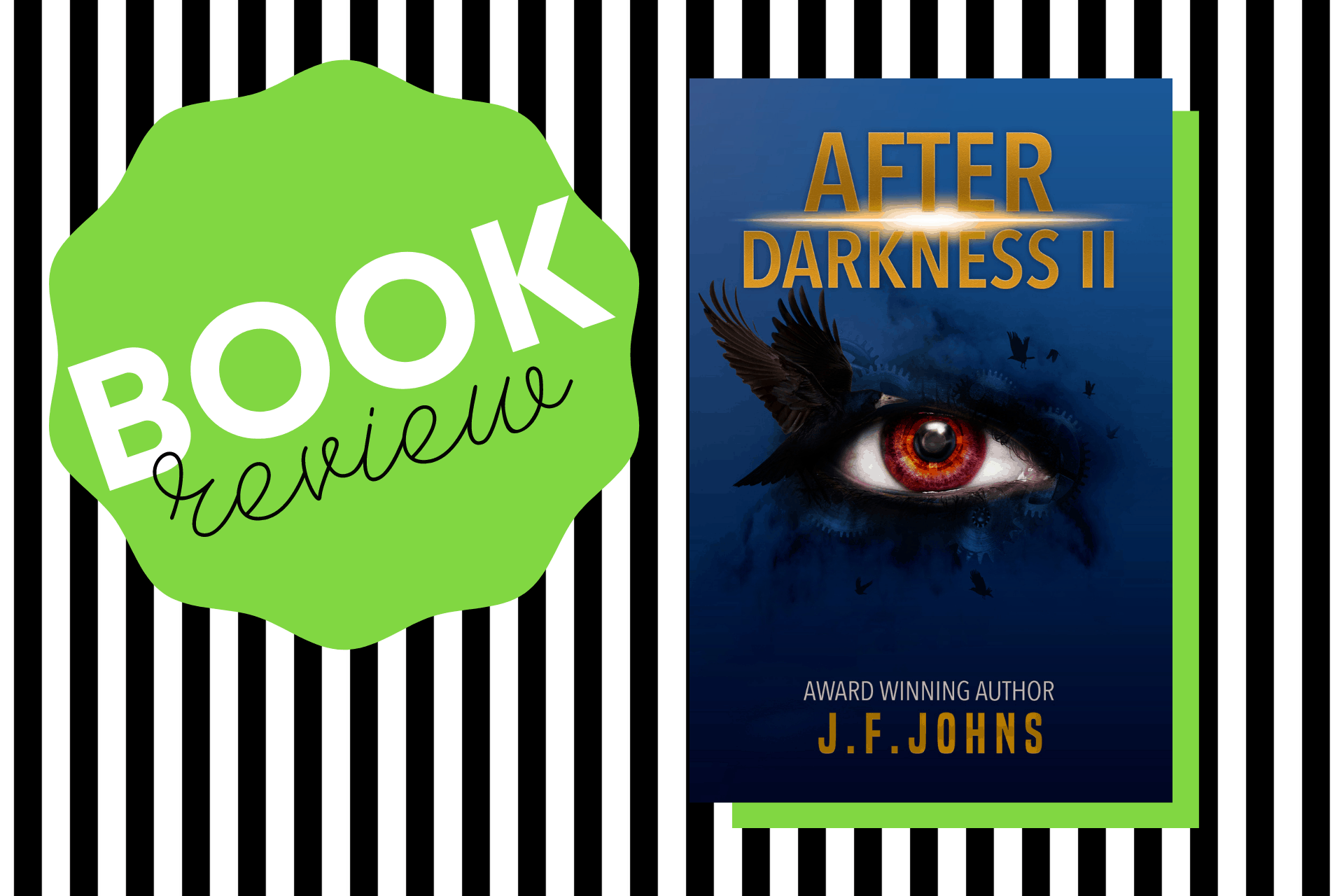