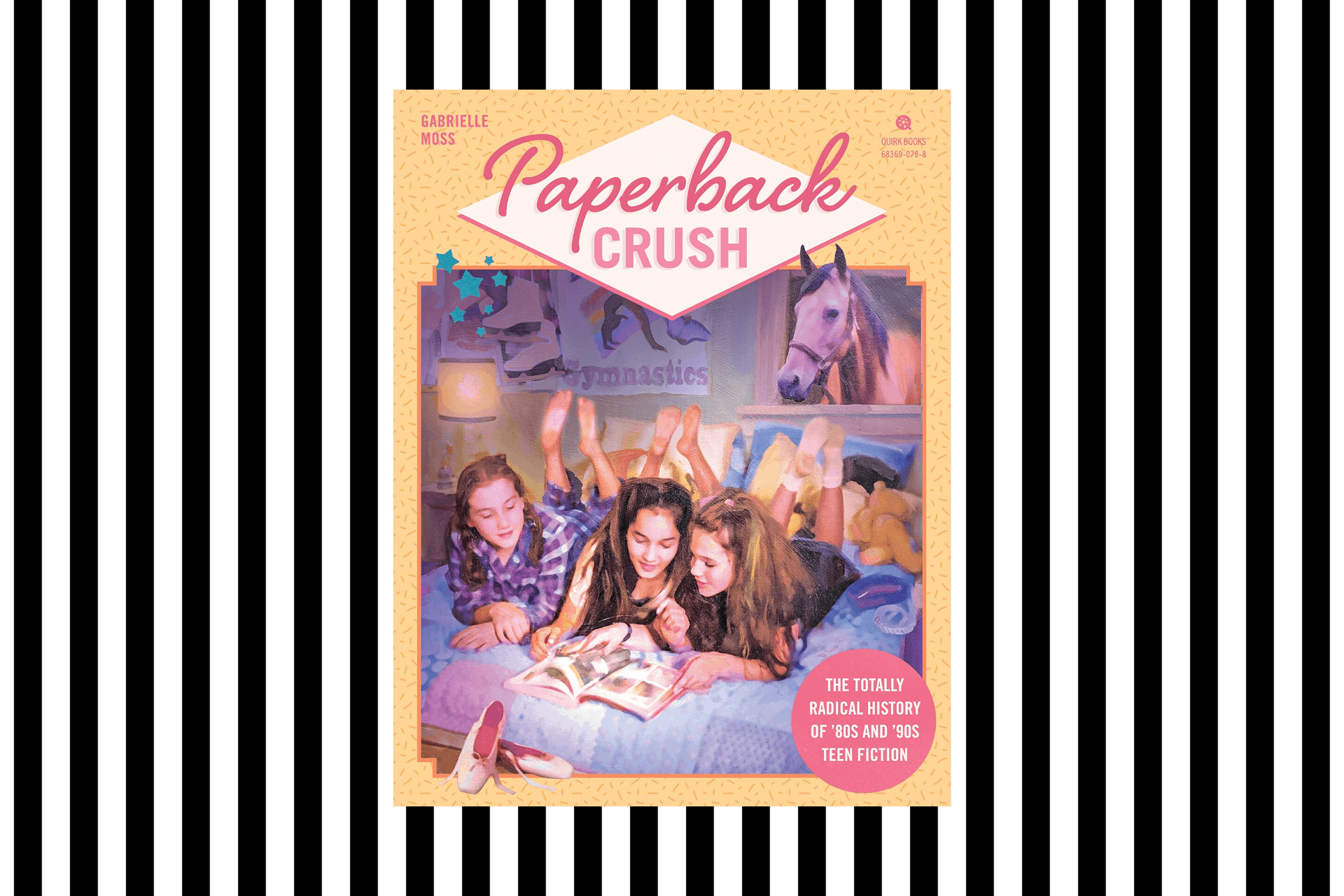 In Paperback Crush, Gabrielle Moss takes a look at preteen and young adult books of the 1980s and 1990s.

“Are you an adult with a full-time job who still dreams of switching places with your (nonexistent) identical twin? Are you a mature, sensible individual who cares about mature, sensible things like your 401(k) and gum health—but who also cares about those poor dopes who kept moving to Fear Street, even though it had a well-documented murder problem? Are you a loving, responsible parent who is only two cocktails away from shrieking, “Say hello to your friends, say hello to the peeeeeeeople who care”?

If you answered yes to any of these questions: Welcome!”

One of my favourite book series as a teenager was The Saddle Club by Bonnie Bryant. I was horse mad and was already a keen reader at this point. The Saddle Club series has over 100 books, which was a big attraction as I could read each one in a couple of hours! When I wasn’t reading about Carol, Lisa and Stevie and their adventures at Pine Hollow Stables, I was looking for the books I was missing in second hand bookshops and collecting the Breyer model tie-ins.

As well as anything mentioning horses, I also was a big fan of The Baby-Sitter’s Club series (and TV show tie-in), the Anastasia Krupnik series by Lois Lowry and the Drina series by Jean Estoril. So, when I heard about Gabrielle Moss’s look at this genre, I had to grab a copy.

Paperback Crush: The Totally Radical History of ’80s and ’90s Teen Fiction is currently available on Kindle, Audiobook and in paperback with a beautifully nostalgic cover.

While I didn’t read much by Judy Blume, I can certainly relate to Amanda Palmer’s song about her — pre-teen and YA fiction from the ’80s and ’90s had a huge impact on me. While the situations were sometimes ridiculous, they were fun, entertaining and easy to read. I attribute my love of TV shows such as Riverdale to these books!

Paperback Crush is split into eight chapters: Friendship, Love, School, Family, Jobs, Terror and Tragedy. Each one looks at books that covered these themes — some I had heard of, some I hadn’t. There are lots of book covers pictured throughout, which adds to the nostalgia.

Gabrielle writes in a light-hearted, sarcastic tone. She points out the absurdity of the storylines and the problems that these books have when looked at with modern eyes. For example, there is a huge lack of diversity and many of the storylines are ridiculous. But I’m sure most readers will know this. I even knew this back then, so I didn’t understand why this was discussed so much!

While the idea for this book was sparked by her passion for the genre, I felt that Gabrielle’s love of them could have come across better. There wasn’t much analysis about the influence these books may have had on girls at the time or why they were popular. The parts I enjoyed looked at the inspiration for some of the books and an interview with Christopher Pike. I was fascinated to read about how The Baby-Sitter’s Club was dreamed up by Jean Feiwel and how Hodges Soileu created the artwork for each cover.

Paperback Crush ends very abruptly, without a conclusion to tie the chapters together. Even a few sentences would have been something! I was hoping for more of a celebration of the genre and an analysis of why they were so well-loved, but it seemed like I should be embarrassed that I’d ever enjoyed them.

However, it has brought up many happy memories around reading, buying and being gifted these books. Before moving out, I gave all of my Saddle Club books away to a young girl through Freecycle. After reading Paperback Crush, I wish I still had them so I could re-read them all!

The blurb for Paperback Crush

Every twenty- or thirty-something woman knows these books. The pink covers, the flimsy paper, the zillion volumes in the series that kept you reading for your entire adolescence. Spurred by the commercial success of Sweet Valley High and The Babysitters Club, these were not the serious-issue YA novels of the 1970s, nor were they the blockbuster books of the Harry Potter and Twilight ilk. They were cheap, short, and utterly beloved.

Paperback Crush dives in deep to this golden age with affection, history, and a little bit of snark. Readers will discover (and fondly remember) girl-centric series on everything from correspondence (Pen Pals and Dear Diary) to sports (The Pink Parrots, Cheerleaders, and The Gymnasts) to a newspaper at an all-girls Orthodox Jewish middle school (The B.Y. Times) to a literal teen angel (Teen Angels: Heaven Can Wait, where an enterprising guardian angel named Cisco has to earn her wings “by helping the world’s sexist rock star.”) Some were blatant ripoffs of the successful series (looking at you, Sleepover Friends and The Girls of Canby Hall), some were sick-lit tearjerkers à la Love Story (Abby, My Love) and some were just plain perplexing (Uncle Vampire??) But all of them represent that time gone by of girl-power and endless sessions of sustained silent reading.

In six hilarious chapters (Friendship, Love, School, Family, Jobs, Terror, and Tragedy), Bustle Features Editor Gabrielle Moss takes the reader on a nostalgic tour of teen book covers of yore, digging deep into the history of the genre as well as the stories behind the best-known series. 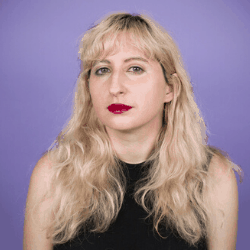 Gabrielle Moss is a features editor at Bustle and the author of GLOP: Nontoxic, Expensive Ideas That Will Make You Look Ridiculous and Feel Pretenious (HarperCollins 2016). A self-proclaimed ‘elderly tween’, she has written for Slate, GQ.com, The Hairpin, and many other publications. She lives in New York.

Paperback Crush: The Totally Radical History of ’80s and ’90s Teen Fiction is available in paperback, on Kindle and Audiobook. 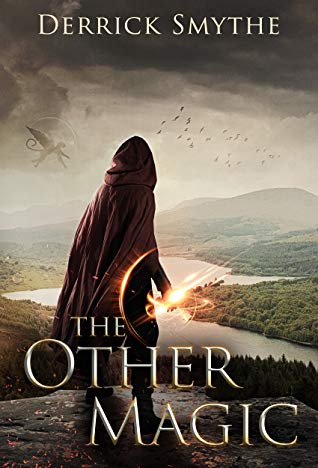 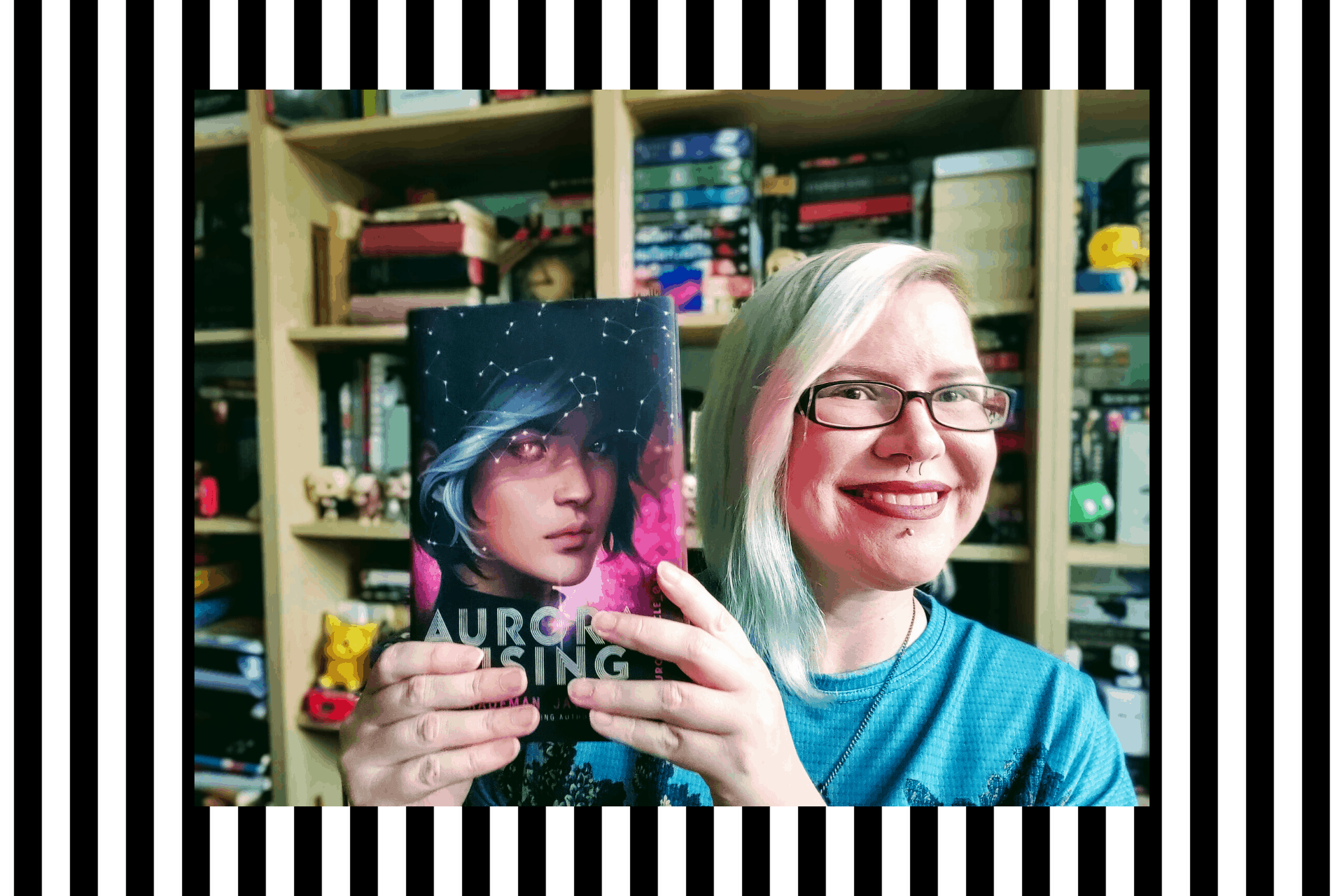 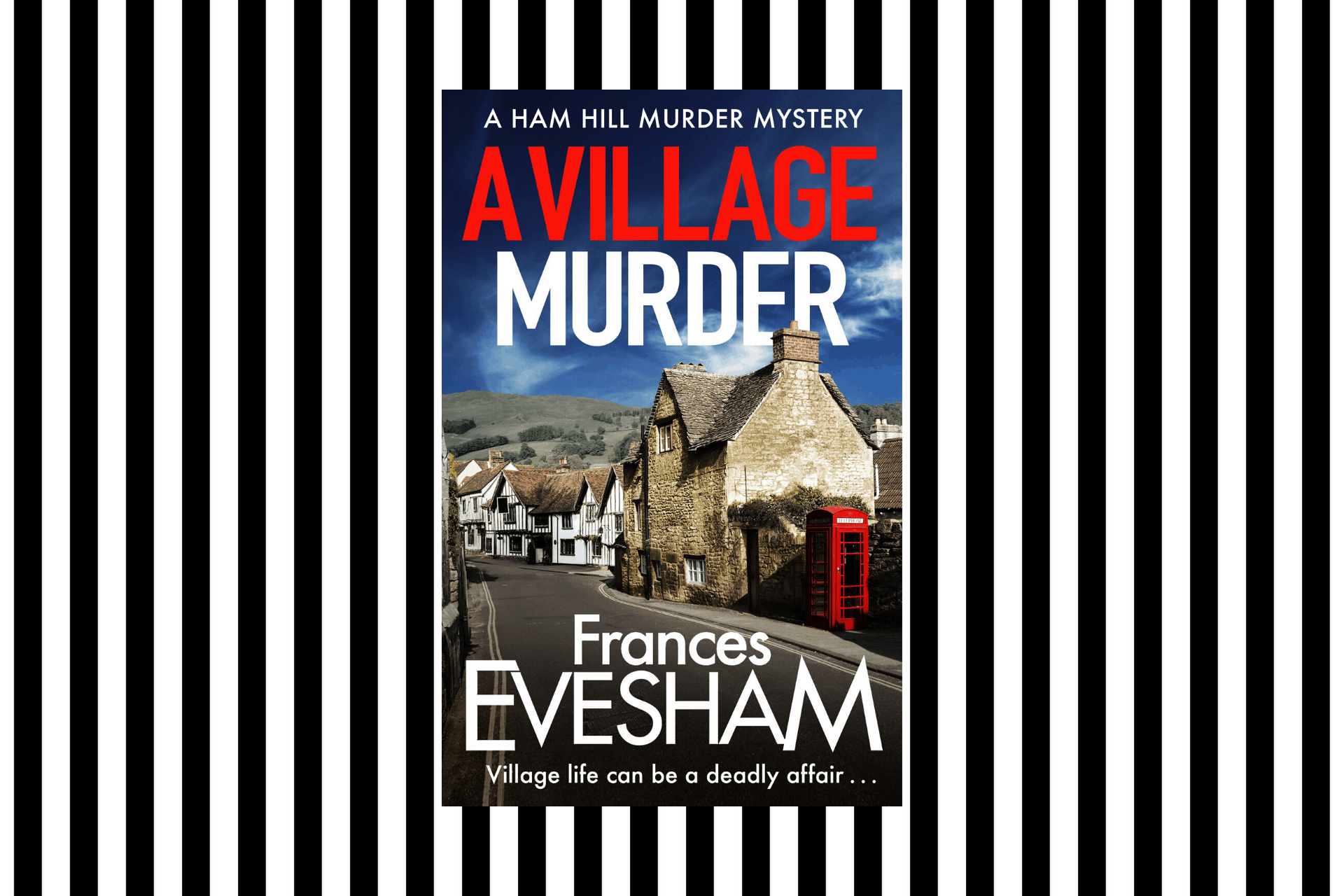