On 6th November, Viking invited me to join them for a crafty evening in London. We created a bauble for my Christmas tree and a Christmas piñata!

Viking is one of the largest suppliers of office stationery in the world, operating in over 11 countries. They sell printer toners, stationery, office furniture, and catering and cleaning supplies.

I have used Viking to order supplies in previous job roles. One memorable occasion was when I accidentally ordered a roll of bubble wrap that was four feet high. I thought it was four inches high… It was definitely a big mistake on my part (I should have read the catalogue more carefully!). But the real mistake was that we were not allowed to lay it out on the floor and roll around in it. (You can find it on their website here, if you want to experience pure joy for yourself.)

Viking hosted the event at the Shoreditch Treehouse. This venue is fun and quirky, and not what I had expected at all. It’s big and open, with rafters and lots of windows. There is also a grand piano, a swing and lots of plants everywhere! At the centre of the room was a long table which seated everyone, giving us all plenty of space for our crafts.

There was also a Christmas-themed buffet. I loved the sausage rolls with cranberry sauce!

Once we had finished eating, it was time to get crafting! We each made a Christmas tree bauble and a bauble-shaped piñata. Both items used products available from Viking.

We started off with the baubles. I was given two halves of a bauble in clear plastic, and the tables had paint pens to decorate them with. Viking had provided templates — printed names written in a calligraphy-style font. This made writing my name on the front of my bauble in paint pens simple! I think I have good handwriting but I have never gotten the hang of the fancy ‘lettering’ style of writing.

We then had to fill our baubles! Viking had created coloured confetti by putting coloured paper into a shredder. This is such a simple and easy way to make confetti, I am quite annoyed at myself that I never thought of it before. I chose a mix of orange and blue for mine.

Next, we had to seal the bauble (this was actually harder than it sounds, they were quite fiddly!) and add the finishing touches: threading the string through the top and attach the bow.

This was so much fun to make and so much easier than I thought it would be! You could use the paint pens to add patterns or Christmas designs — gingerbread men or Christmas trees would look great! You could also fill them with sequins, glitter and bits of tinsel to make them sparkly.

This was a bit harder to make than the bauble! Viking had provided the cardboard pieces to start off with. You can use any cardboard you have at home for this, such as cereal boxes or packaging from a delivery.

We had two circles, two long rectangle shapes (for the sides) and two rectangle pieces with a curved side (for the top of the bauble) made from cardboard. I used masking tape to attach them together — though not too many, as it would make the piñata hard to break!

First I attached the two rectangles with a curved side to the top of the circles to make the front and back of the piñata.

I then curled and bent the rectangles (so they were easier to manipulate) then taped them to the circles to make the sides. This went all the way around the top of the piñata too. Don’t forget to leave a gap at the top, to add the sweets in later!

To decorate the outside, we used strips of double-sided tape. We added these horizontally along the front and back sides. Peeling the tape was quite difficult — the trick is to wiggle the ends a lot to loosen up the end! (And to have short nails — it seems you can either have long nails or peel double-sided tape off, not both!) I then stuck red confetti to the tape (this was the easy part!) and red paper to cover the sides. We used copper paper to decorate the top of the bauble.

Next, I added the string. I used a pencil to make a hole in the top, and looped the string up. I made sure that the string was quite long, so it would hang at about head-height when attached to the ceiling.

Finally, we added confetti inside the piñata so it’s ready for sweets!

This was a little harder to make than the bauble, but it was so satisfying when I finished it! I had never thought of making a piñata! I liked that it was something different for the holidays. You could make this in lots of different shapes — as long as you can make the shell out of cardboard, you can create it. Next time I would use PVA glue to attach the confetti, rather than double sided tape, though!

To part, we were given goody bags with another craft to make at home! The bags included a plain mug to decorate, some paint pens and permanent markers, and a hot chocolate kit. I am looking forward to creating a beautiful mug design!

I had a great time with Viking. The evening was about three hours long, with the bauble taking about half an hour and the piñata about an hour. It was great to make something different to the usual Christmas crafts — I expected Christmas cards and paper chains. I will be making a few more baubles, and I am looking forward to smashing my piñata on Christmas Day!

A big thank you to Viking for inviting me, Jupiter and Dann along to the event — we had a great time and look forward to attending crafting events with you in the future! 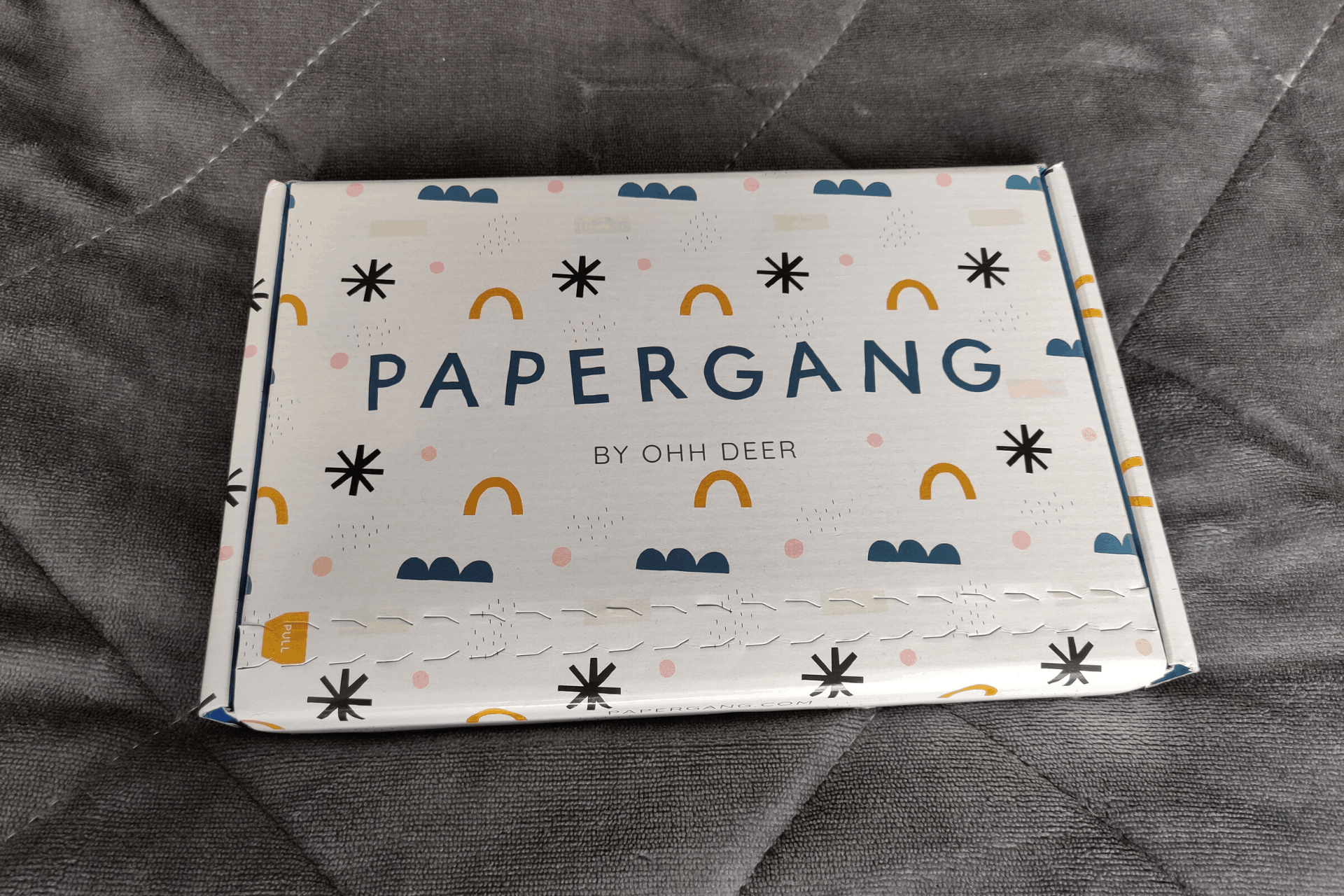 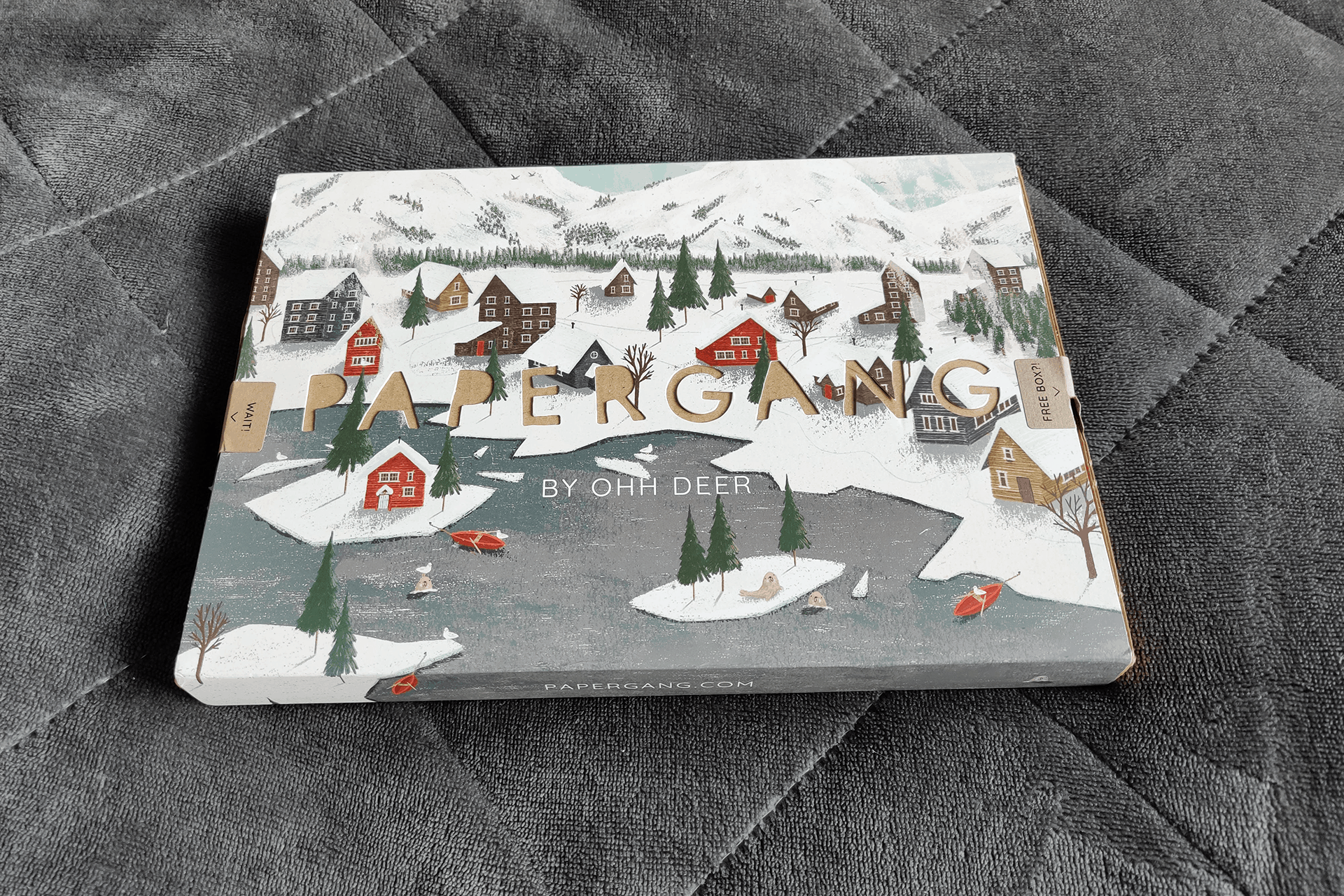 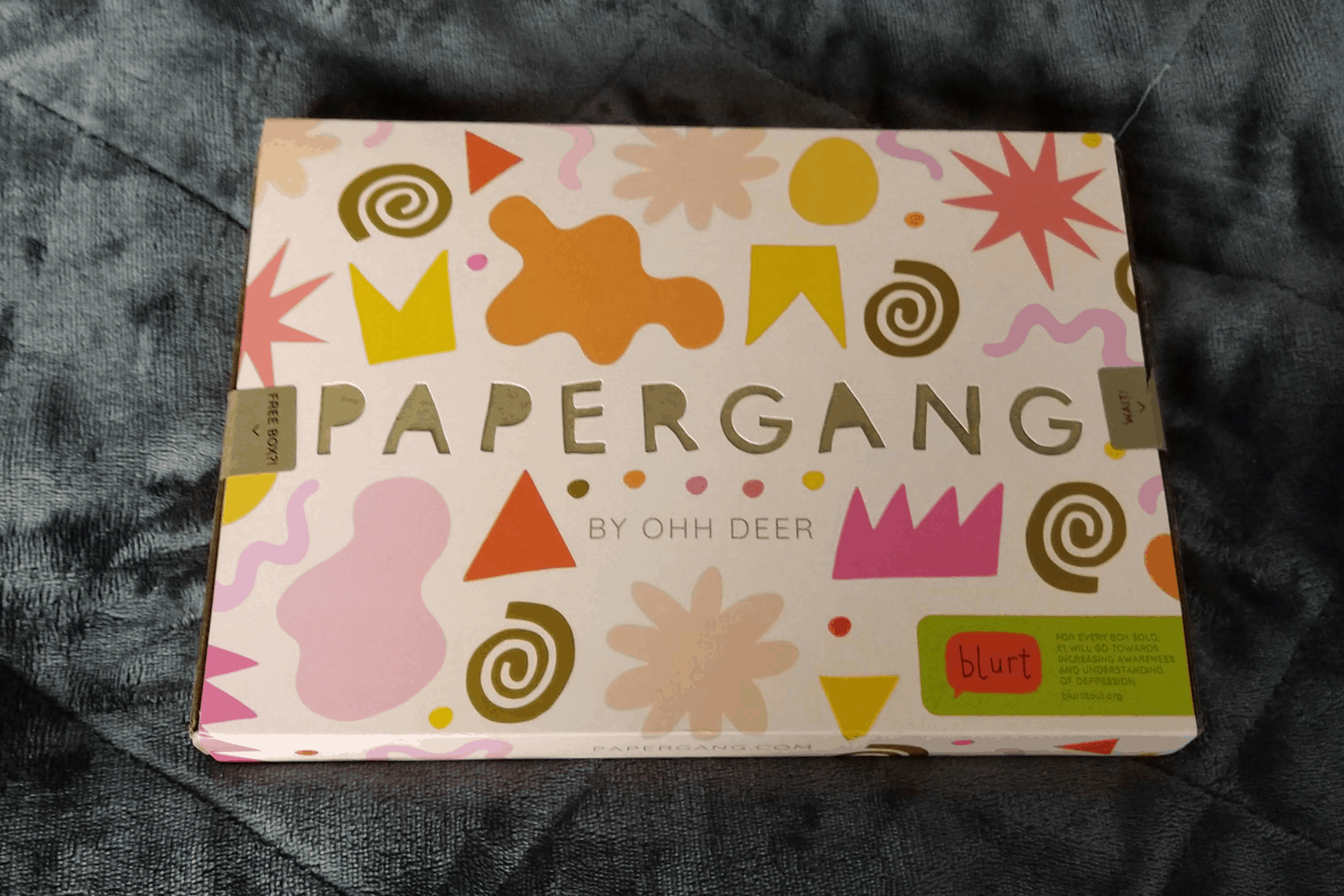 2 thoughts on “Christmas Crafts with Viking”